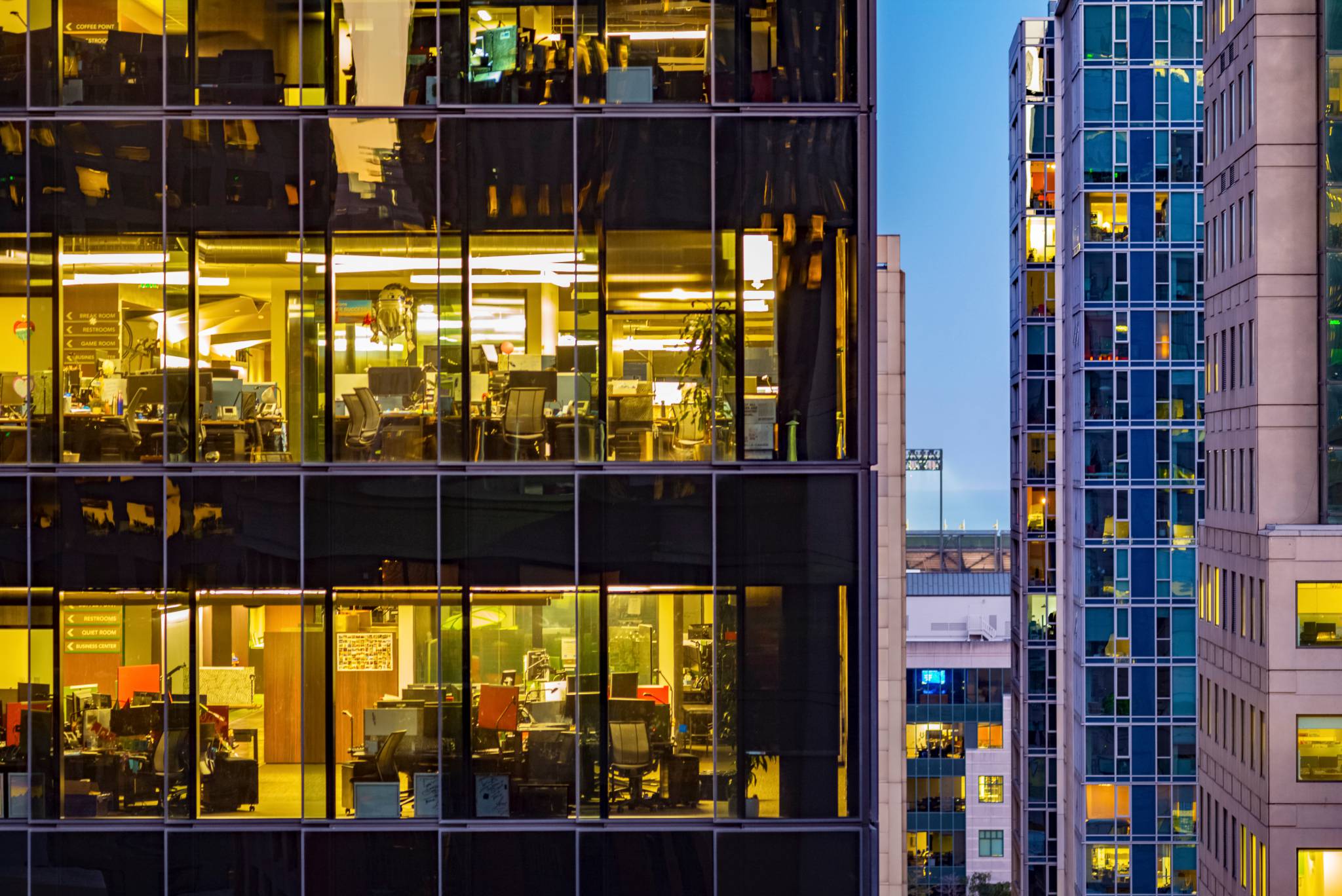 The Hallidie Building is an office building in the Financial District of San Francisco, California, at 130 Sutter Street, between Montgomery Street and Kearny Street. It was built around 1917-1918 and though credited as the first American building to feature glass curtain walls, it was in fact predated by Louis Curtiss's Boley Clothing Company building in Kansas City, Missouri, completed in 1909.

The Hallidie Building's balconies and fire escapes were deemed unsafe by the City of San Francisco's Department of Building Inspection in August 2010. A two-year restoration of the building was completed in April 2013. 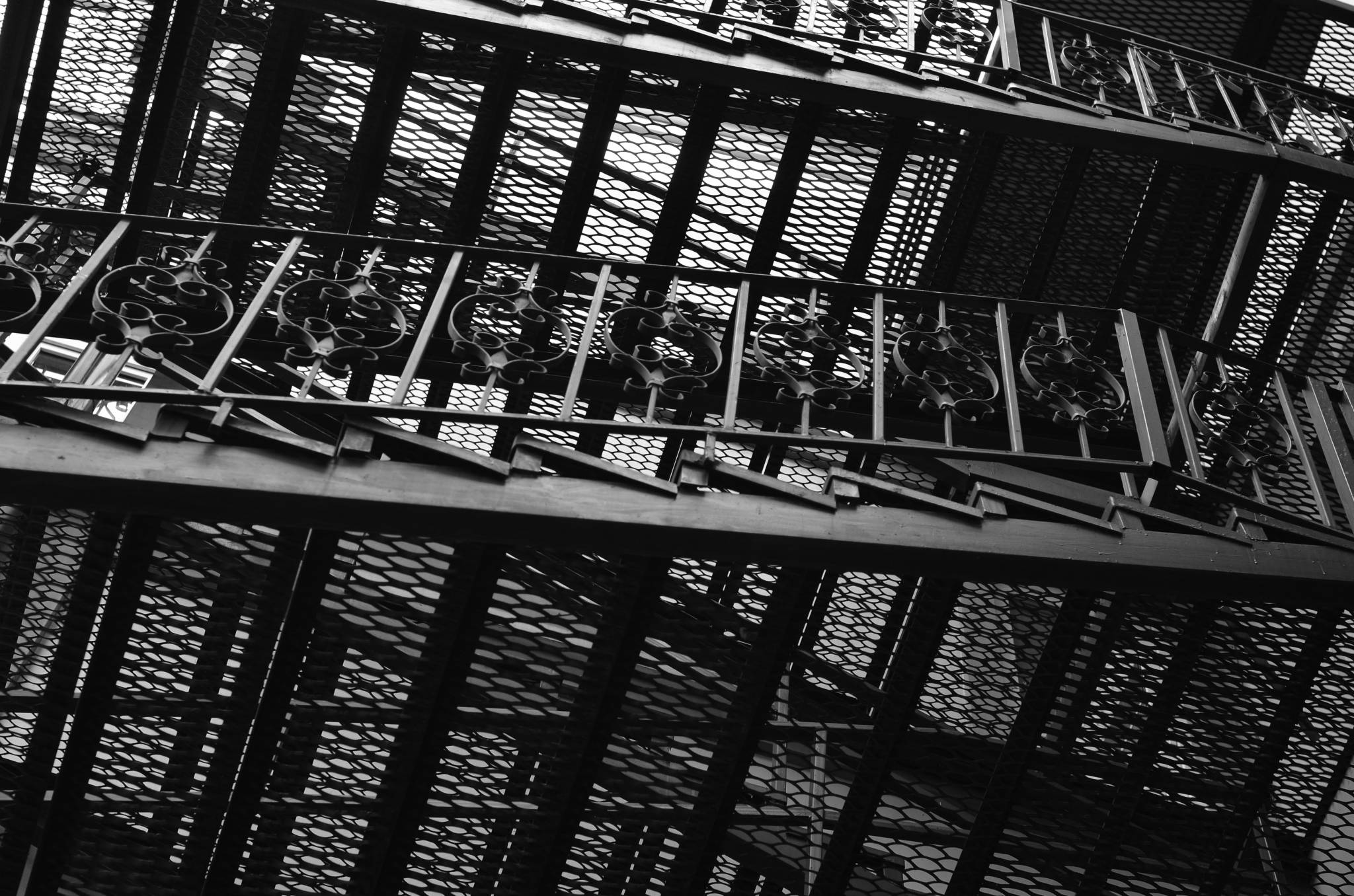