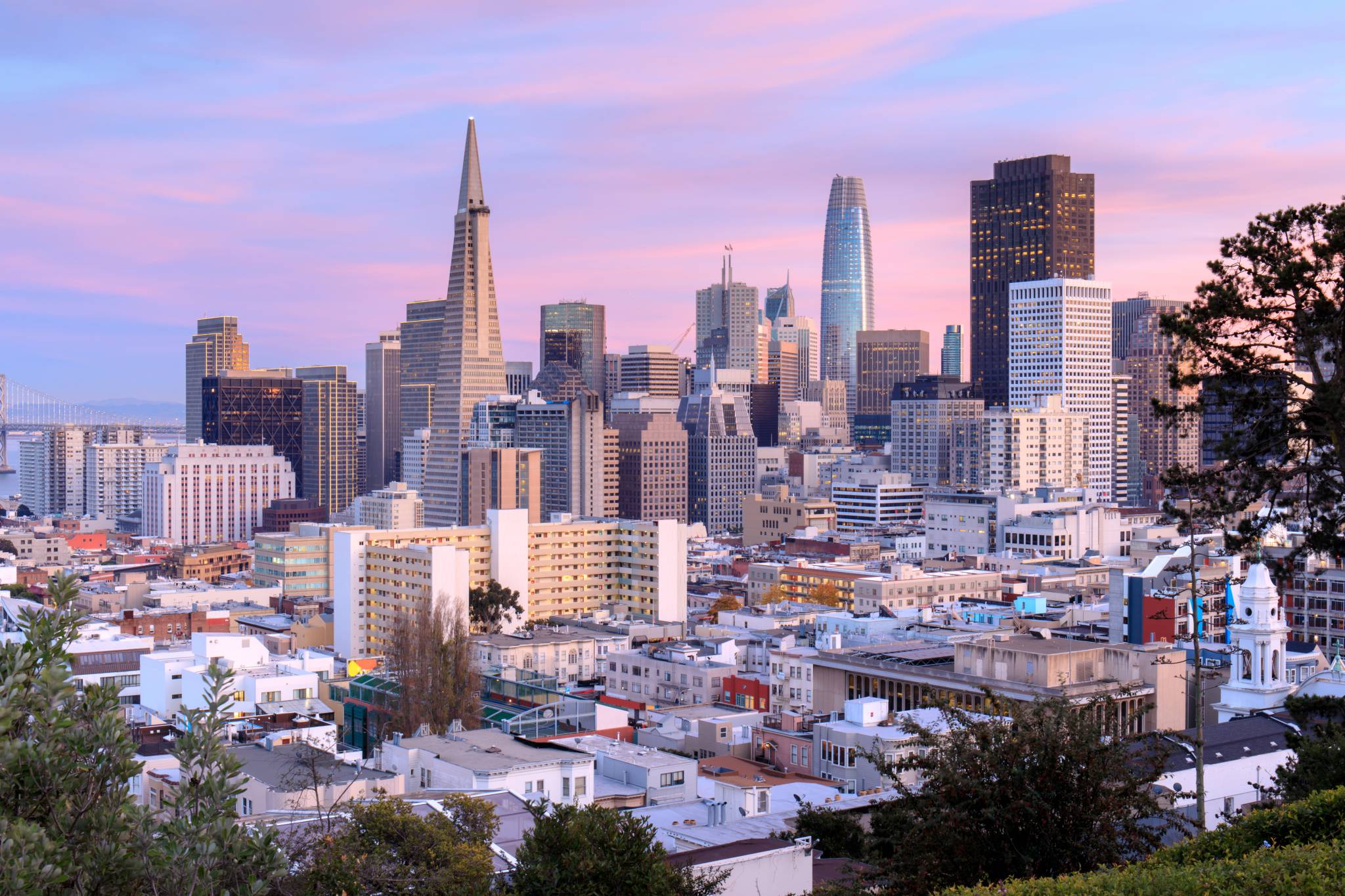 Perched atop Russian Hill on a street too steep for cars, Ina Coolbrith Park feels like a secret hideaway with twisting staircases and killer views. Dedicated back in 1911 (!) by supporters of the first California Poet Laureate Ina Coolbrith, the park offers a sweet spot to take a rest after climbing those monster hills. Where it's located: Along Vallejo Street, between Mason and Taylor Streets in Russian Hill. The park can be accessed from either the Mason or Taylor side.

What it features: The park is situated on what would be Vallejo Street, but the steep incline made it impassible for street cars and later automobiles. Two staircases wind up the street surrounded by gardens, and at the top a half-block is occupied by winding paths and benches. Lots of people do tai chi there in the morning.

How to get there: The Powell-Mason Cable Car goes to Mason and Vallejo, the 41 or 45 buses stop at Union and Taylor, and the 10 and 12 buses go to Pacific and Taylor. If entering from Taylor, expect a steep uphill walk coming from either direction (yes, it's uphill both ways).

Dogs allowed?: Yes, though they must be on leash.

Don't Miss: The view are obviously pretty spectacular, but the winding paths make it feel like a hidden garden. Just watch out for the paths that lead directly to neighboring properties' doorsteps. 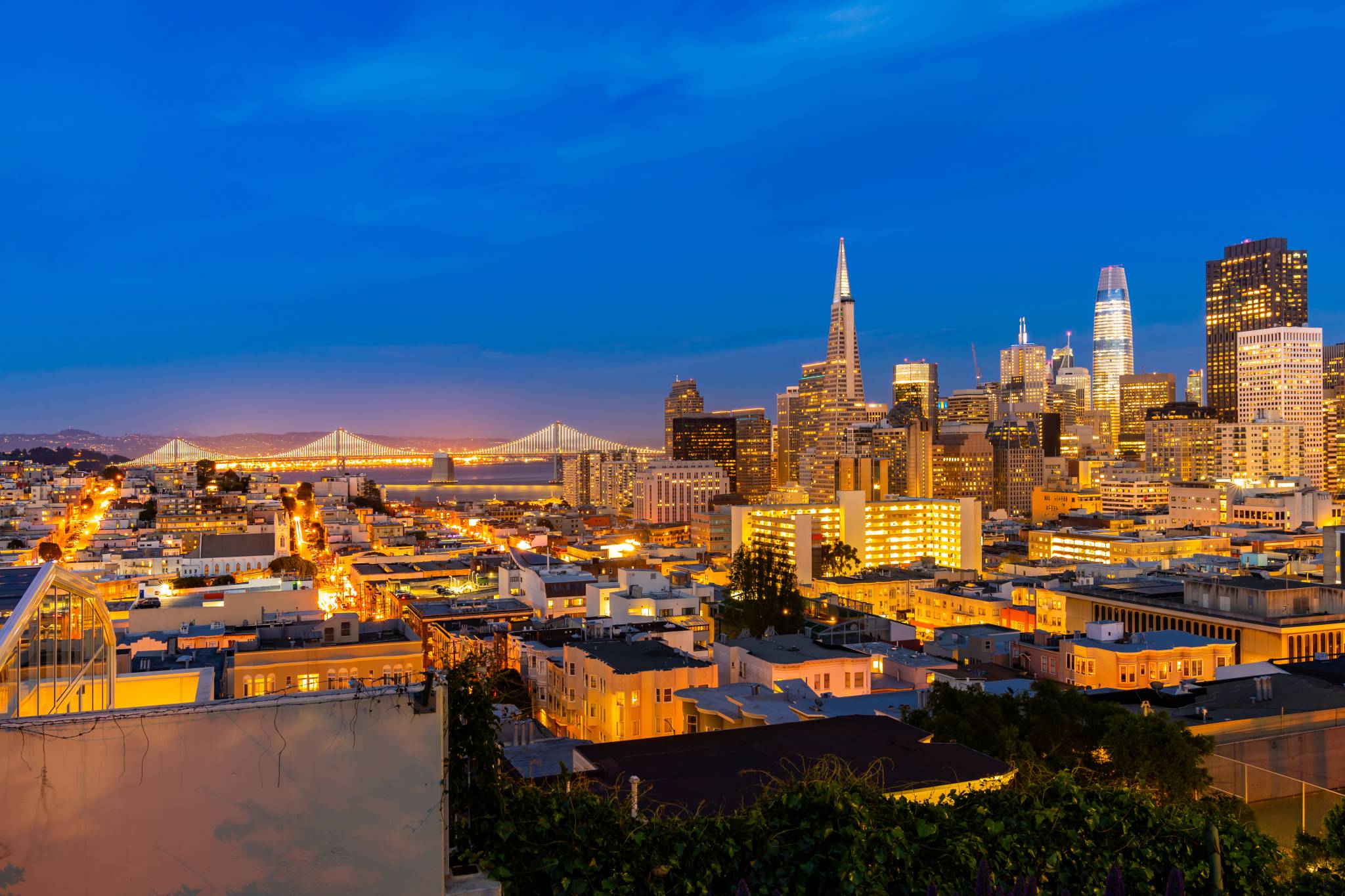