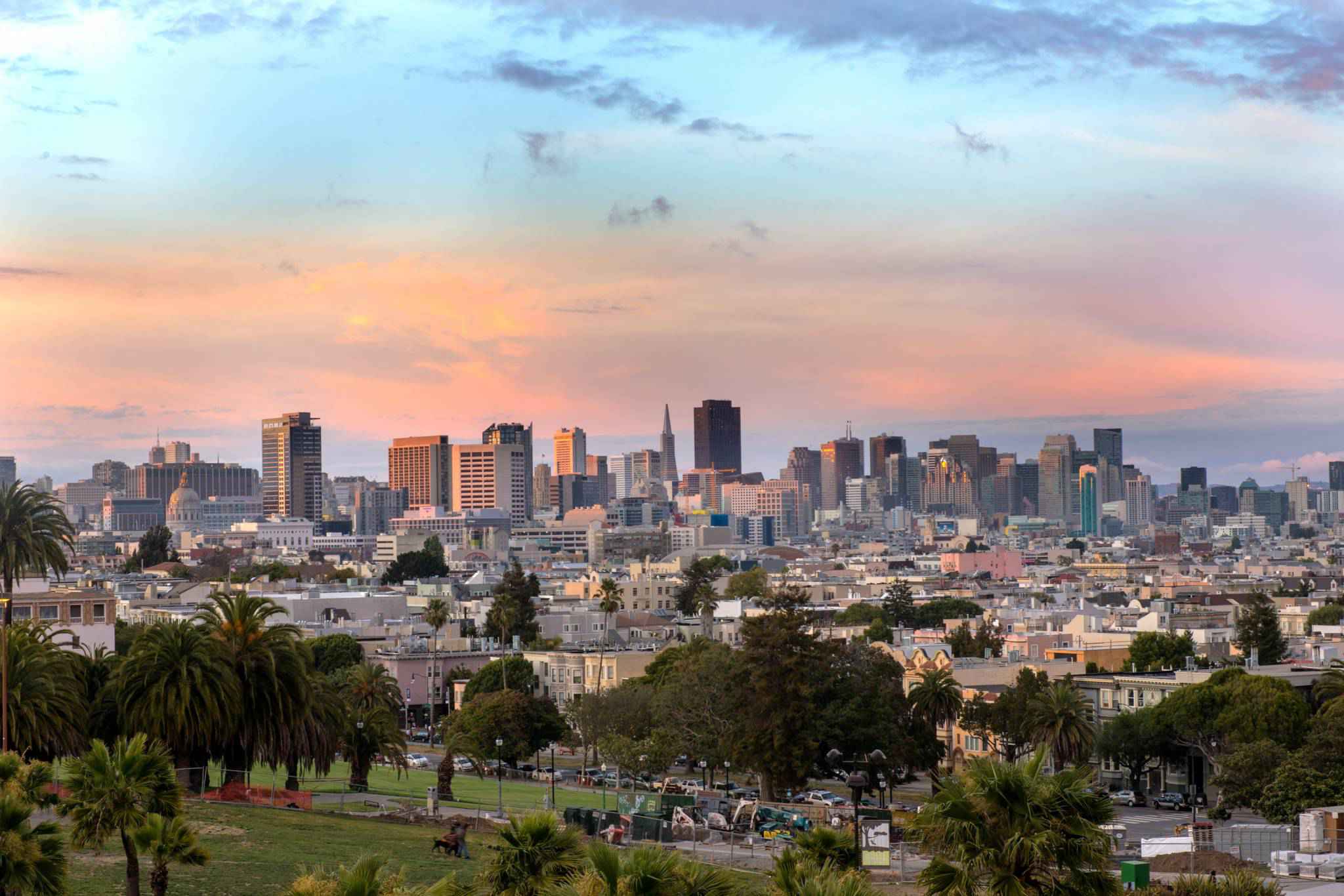 Mission Bay is a 303-acre neighborhood in San Francisco, California.

Attractions and characteristics
Mission Bay is currently the headquarters of the California Institute for Regenerative Medicine. It is also the headquarters, at 550 Terry Francois Blvd, of the Old Navy brand of The Gap clothing retailer. It is the location of a new research campus of the University of California, San Francisco, UCSF Mission Bay

Mission Bay was the future location of the 14 acre, two-million-square-foot Salesforce.com U.S. headquarters. Salesforce sold the property it owned to the NBA's Golden State Warriors, who have announced plans to build an arena that they hope will open by the 2018-19 season.

The northern terminus of Caltrain

An AT&T Fiber to the premises greenfield project

The first new branch of the San Francisco Public Library in over 40 years, The Mission Bay Branch Library, opened on July 8, 2006. It is located on the ground floor of a new multi-use facility, which includes an adult day health center, affordable senior housing, retail space and a large community meeting room. The new library is approximately 7,500 square feet (700 m2), and is the 27th branch of the San Francisco Public Library.

Location of the San Francisco Public Safety Building at Third Street and Mission Rock. It will include a Police headquarters, Police Station and Mission Bay Fire Station. Funding for the building was passed with a 79.4 percent positive vote on Proposition B.

The future location of Rock Health, a seed accelerator for digital health startups.

An estimated 56 biotech companies were clustered in Mission Bay in mid-2010.

Mission Bay is served by the N Judah and T Third Street lines of San Francisco's Muni Metro. The N Judah links the neighborhood to Downtown, BART, Hayes Valley and the Sunset District, and the T Third Street links to downtown, BART, and the Bayview and Visitacion Valley neighborhoods. Several other Muni bus and trolley bus lines link the area to neighborhoods to the north, west and south. The Caltrain commuter rail system connects Mission Bay with San Jose and Gilroy. The proposed Central Subway project will make the link between Mission Bay, AT&T Park, Market Street-Union Square, and Chinatown even faster.

Although near to and often associated with AT&T Park, the ballpark is in the adjacent South Beach neighborhood. UCSF has announced plans to build a new 289-bed hospital serving children, women, and cancer patients on a portion of their property in the neighborhood. Construction of the hospital began in October 2010.

Mission Bay has a large residential component with approximately 6000 condos planned (1700 of them to be designated affordable).

The Beacon is one of the largest condominium complexes in San Francisco and anchors much of the activity in North Mission Bay. With 595 condominium units, it sits on a full city block bounded by Townsend to the north, King to the south and 3rd and 4th Streets. A Safeway anchors the retail sections of the building; a Borders bookstore recently closed, and its space has been occupied by Lucky Strike Bowling. The building's name refers to its being the first large scale mixed-use project planned for the new neighborhood, and thus "The Beacon" of the area's revival. The California Institute for Regenerative Medicine also calls the Beacon home.

Madrone is a high-end residential condominium developed by Bosa Development Corporation. Overlooking San Francisco Bay, the building has two towers with 329 modern residences, many with bay, city and Bay Bridge views. Sales and marketing firm The Mark Company achieved ongoing sales of 20 units per month in 2012 for Madrone, despite a still recovering economy. The building went to market in 2011, and more than 200 residences were sold by August 2012, making it one of San Francisco’s most successful projects in more than a decade.

Glassworks is a mixed-use building with approximately 40 modern condos of varying floor plans and sizes, located directly across the AT&T Park at 3rd Street, between King and Berry Streets.

Arterra is San Francisco's first LEED-certified market-rate condominium building, located on Fifth Street, between Berry and King Streets (300 and 325 Berry Street). The project consists of three connected buildings, each in a different exterior color: "City" (nine stories), "Park" (six stories) and "Sky" (16 stories). There are a total of 268 condos in the complex.

Park Terrace (325 Berry Street) is similar in construction to both 255 Berry Street and 235 Berry Street in style and height (nine-story mid-rise). 110 condos were recently completed.

Radiance at Mission Bay is in the south part of Mission Bay, adjacent to the Bay. It will be completed in two phases: the first phase is completed and is a fully occupied 99-condo building on the waterfront. The second phase (under construction beginning August 2010) will contain 315 condos farther north. Bosa Development has bought multiple residential parcels in Mission Bay and Radiance is their first project in the area.

Strata is a luxury apartment complex near the UCSF campus.

Arden is a high-end residential condominium that is being developed by Bosa Development Corporation. Arden is expected to be completed in November 2015 and will include 267 condominiums. 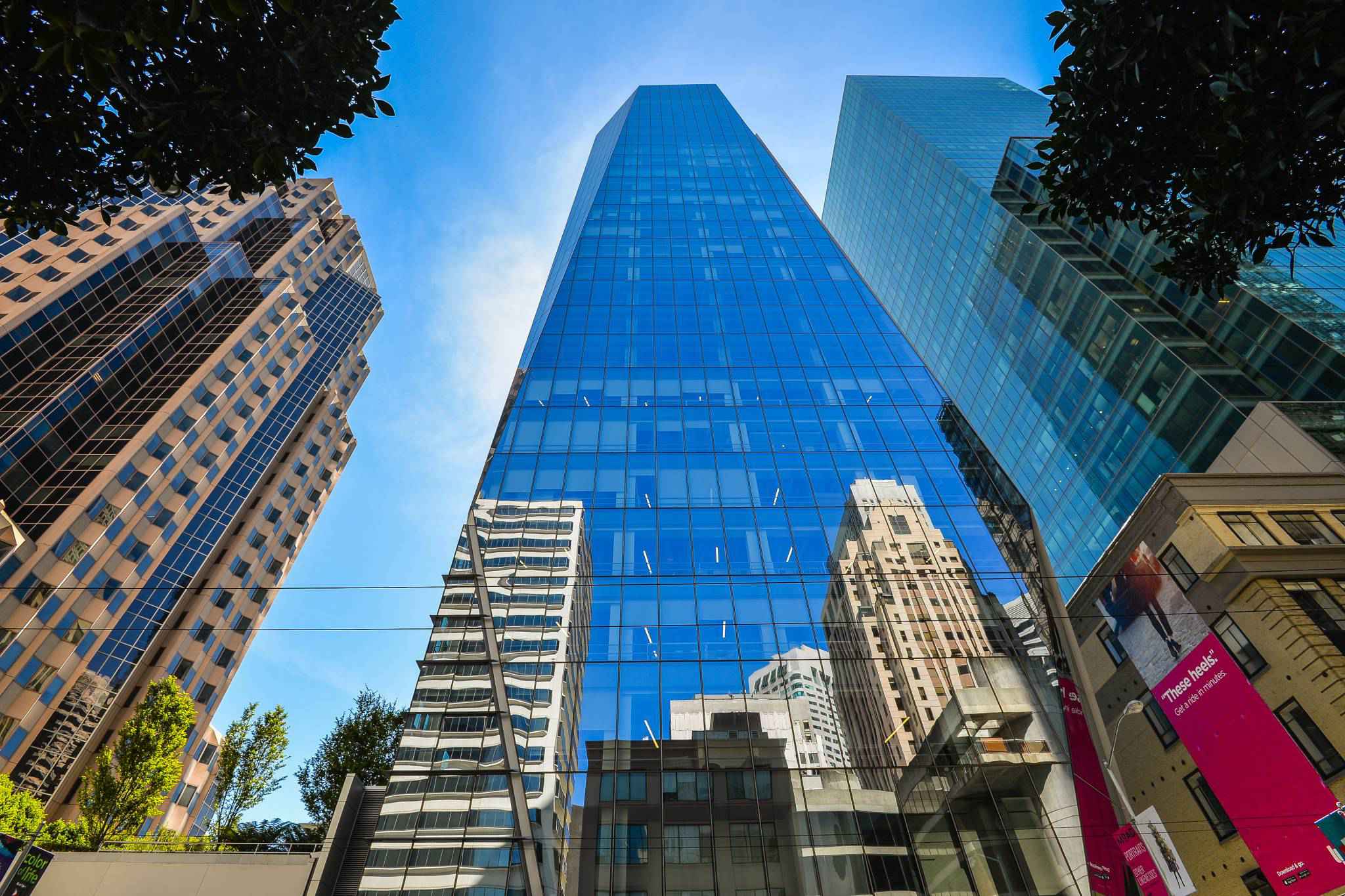