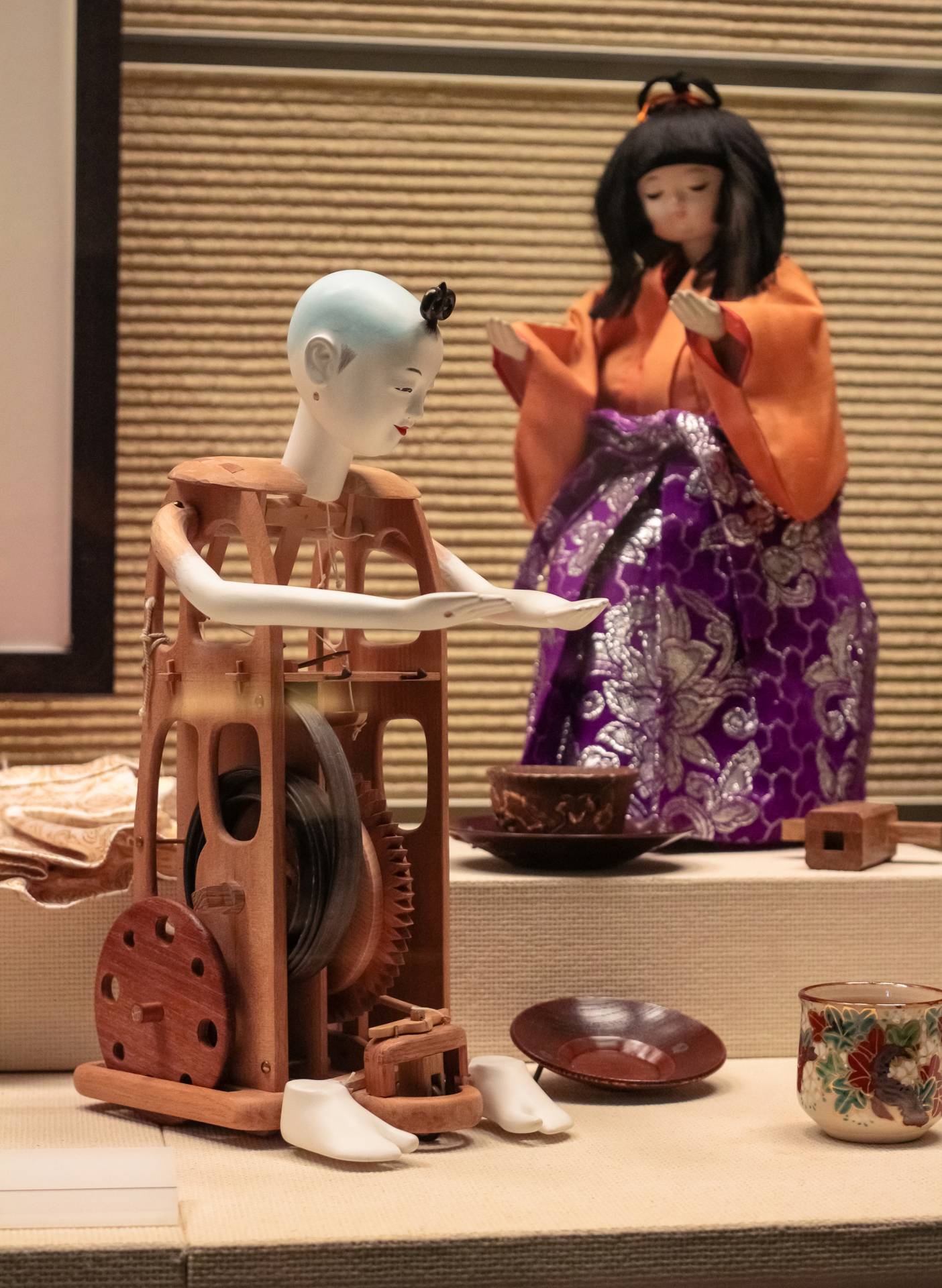 The Musée Mécanique (Mechanical Museum) is a for-profit interactive museum consisting of 20th-century penny arcade games and artifacts located at Fisherman's Wharf in San Francisco, California. The museum owns over 300 mechanical machines, and is one of the largest privately owned collection of such games in the world.

The museum has many rare and historical pieces. A large diorama of a traveling carnival with a Ferris wheel and other rides sits in the center of the museum. The museum owns what is believed to be the only steam-powered motorcycle in the world, built in Sacramento, in 1912. The Royal Court diorama features couples ballroom dancing and was featured in the Panama–Pacific International Exposition. Laffing Sal, which has been described as "famously creepy", is a 6-foot-tall, laughing automaton. The museum also owns a collection of machines made out of toothpicks by prisoners at San Quentin.

Musée Mécanique today
The Musée Mécanique is a for-profit museum and is owned by and managed by Dan Zelinsky. The machines require constant maintenance, with some having undergone major restorations. More than 100,000 visitors a year visit the Musée Mécanique. While the museum is free, visitors must pay for use of each game. In 2011 U.S. News & World Report called the Musée Mécanique one of the top three "Things to Do in San Francisco". SF Weekly called it the "Best Old-School Arcade" for 2011. 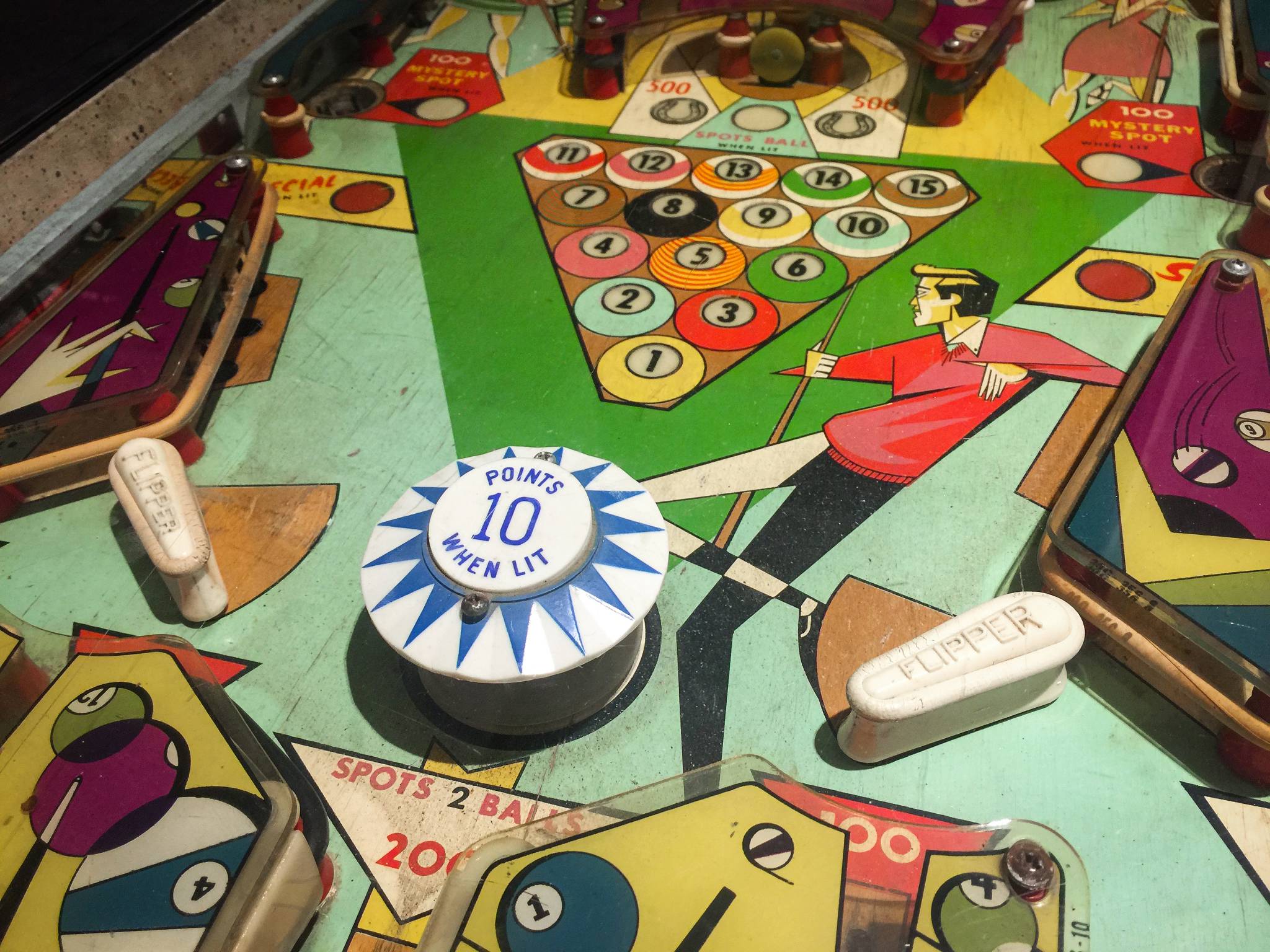