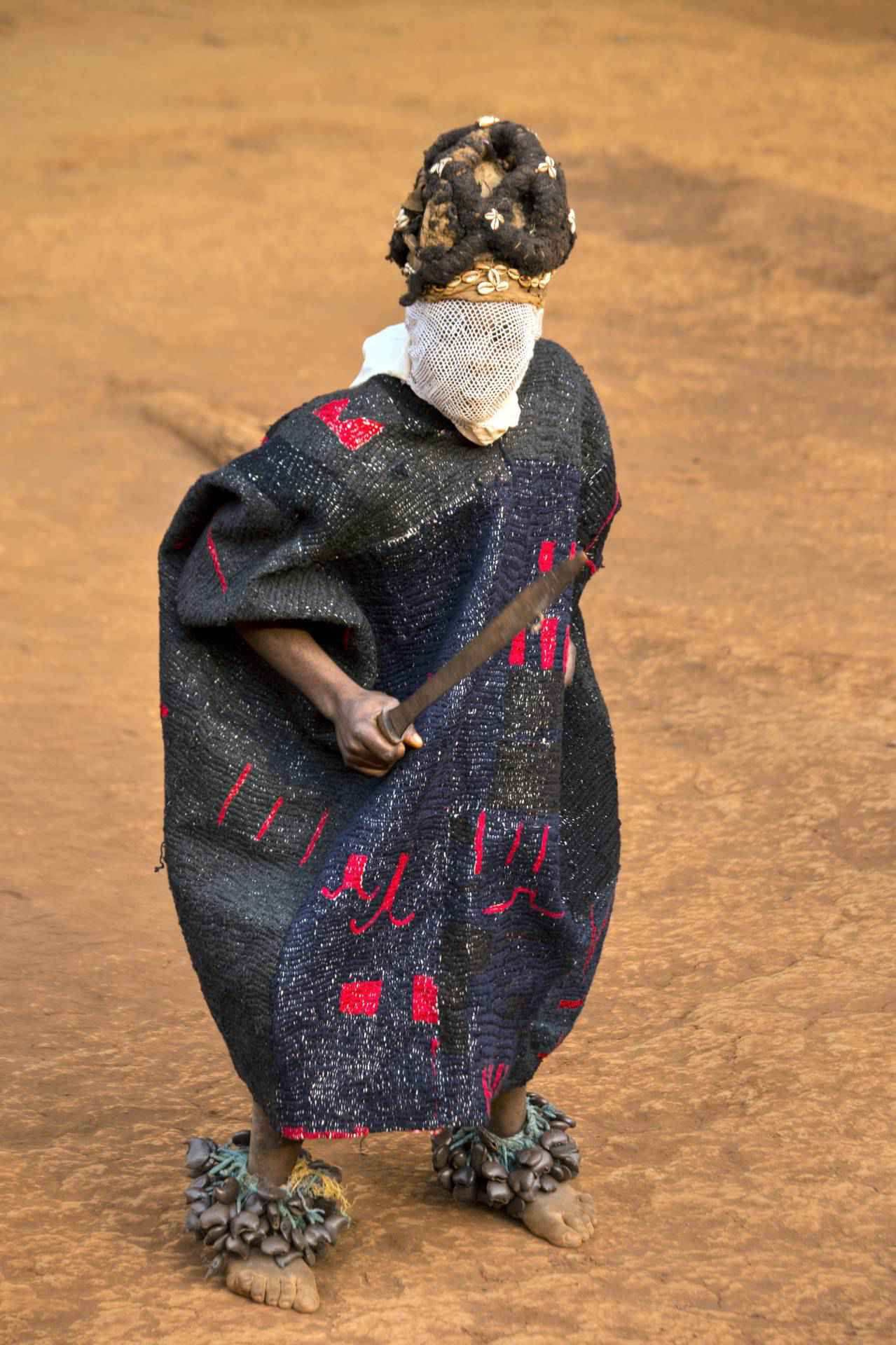 The Museum of the African Diaspora is a museum in San Francisco, California, documenting the African diaspora. MoAD showcases the history, art, and cultural richness that resulted from the migration of Africans throughout the world. By realizing their mission, MoAD connects all people through their shared African heritage. Their focus spans the African Diaspora across history, from the diaspora at the origin of human existence through the contemporary African Diaspora that has affected communities and cultures around the world. It is located at 685 Mission St. next to the St. Regis. The museum, and the building, opened in 2005.

MoAD was developed as part of a public/private partnership led by the San Francisco Redevelopment Agency. In 1999, the City of San Francisco created a mandate to include an African American cultural presence in the last vacant parcel of Yerba Buena Gardens. San Francisco Mayor Willie L. Brown appointed a steering committee to determine the mission and scope of a cultural facility within the complex. Cultural management, architectural and design consultants worked with members of the committee to design a world-class facility and develop fresh, vital programming that didn’t exist anywhere else.

The African American Cultural Institute grew out of the research and development process that began in 2002. The new museum was renamed Museum of the African Diaspora to reflect a broadened scope and mission, and incorporated as a 501 (c)(3) nonprofit organization. The architecturally stunning space was designed by the nationally-renowned Freelon Group within the St. Regis Museum Tower. MoAD opened its doors in 2005, debuting a modern museum designed to showcase art and culture through the lens of the African Diaspora.

Linda Harrison was appointed as the Executive Director of MoAD in November 2013. In June 2014, MoAD underwent a 6-month renovation that created more gallery space and refreshed the museum’s overall look. By October 2014, MoAD was named an official Smithsonian Affiliate.

The Original African Diaspora
MoAD introduces visitors to the original African diaspora—the original movement of Homo sapiens (from the earliest human remains found in Africa)—to eventually all inhabited regions. The museum asks visitors "when did you first realize you are African?" The museum espouses the scientifically accepted idea of panethnicity, wherein all humans have a common African origin.