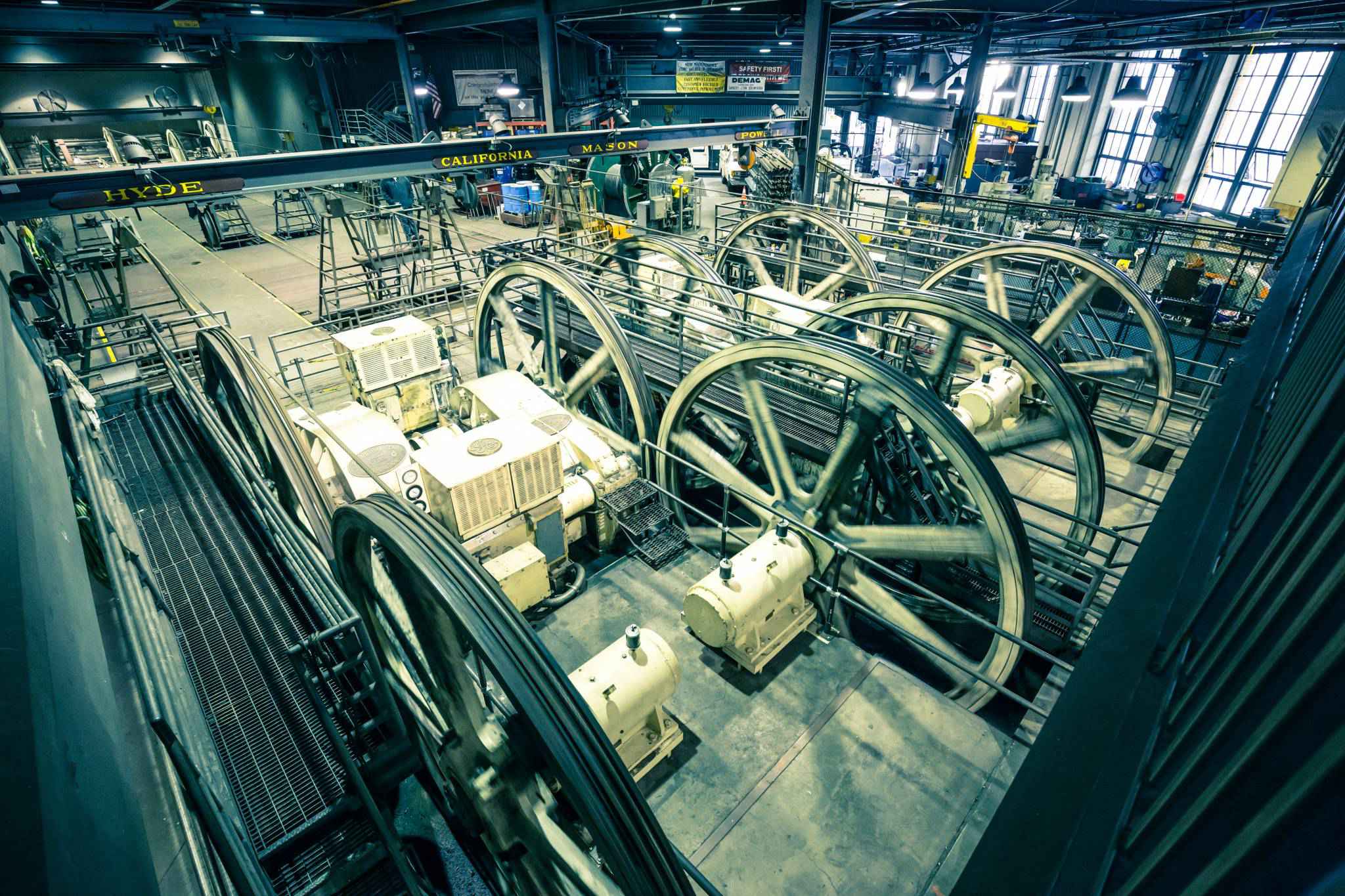 The Cable Car Museum is a free museum in the Nob Hill neighborhood of San Francisco, California. Located at 1201 Mason Street, it contains historical and explanatory exhibits on the San Francisco cable car system, which can itself be regarded as a working museum.

The museum contains several examples of old cable cars, together with smaller exhibits and a shop. The cable cars displayed include:
Sutter Street Railway - grip car 46 and trailer 54 dating from the 1870s
Clay Street Hill Railroad - grip car 8, the only surviving car from the first cable car company

The museum is part of the complex that also houses the cable car power house, which drives the cables, and the car depot . The car depot is not accessible, but two overlook galleries allow the visitor to view the power house, and to descend below the junction of Washington and Mason streets in order to view the large cavern where the haulage cables are routed via large sheaves out to the street.

The museum was established in 1974, and is run by the Friends of the Cable Car Museum. It is entered from an entrance at Washington and Mason and is open from 10 AM to 6 PM between April 1 and September 30 and from 10 AM to 5 PM between October 1 and March 31, apart from some public holidays. 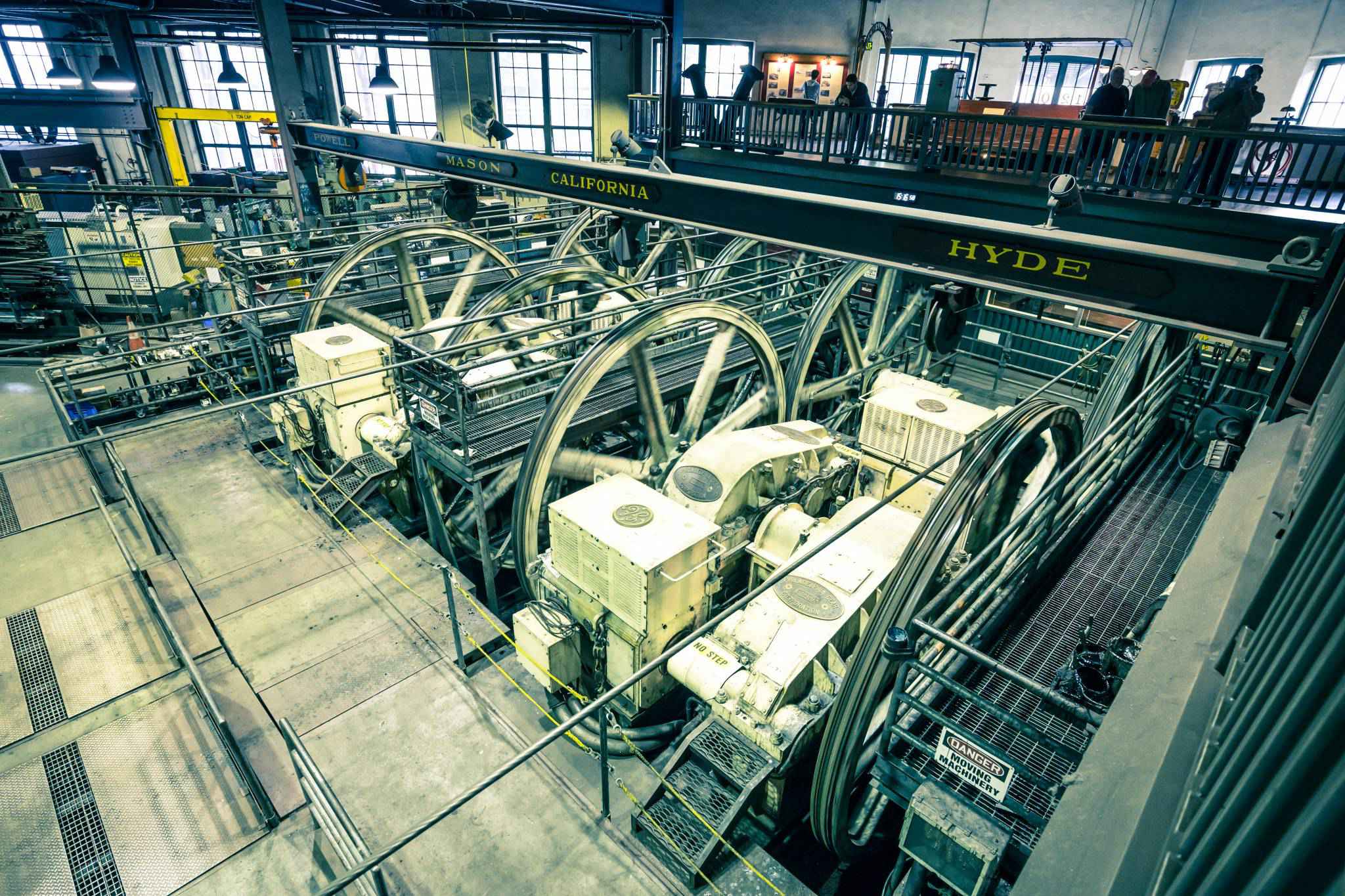