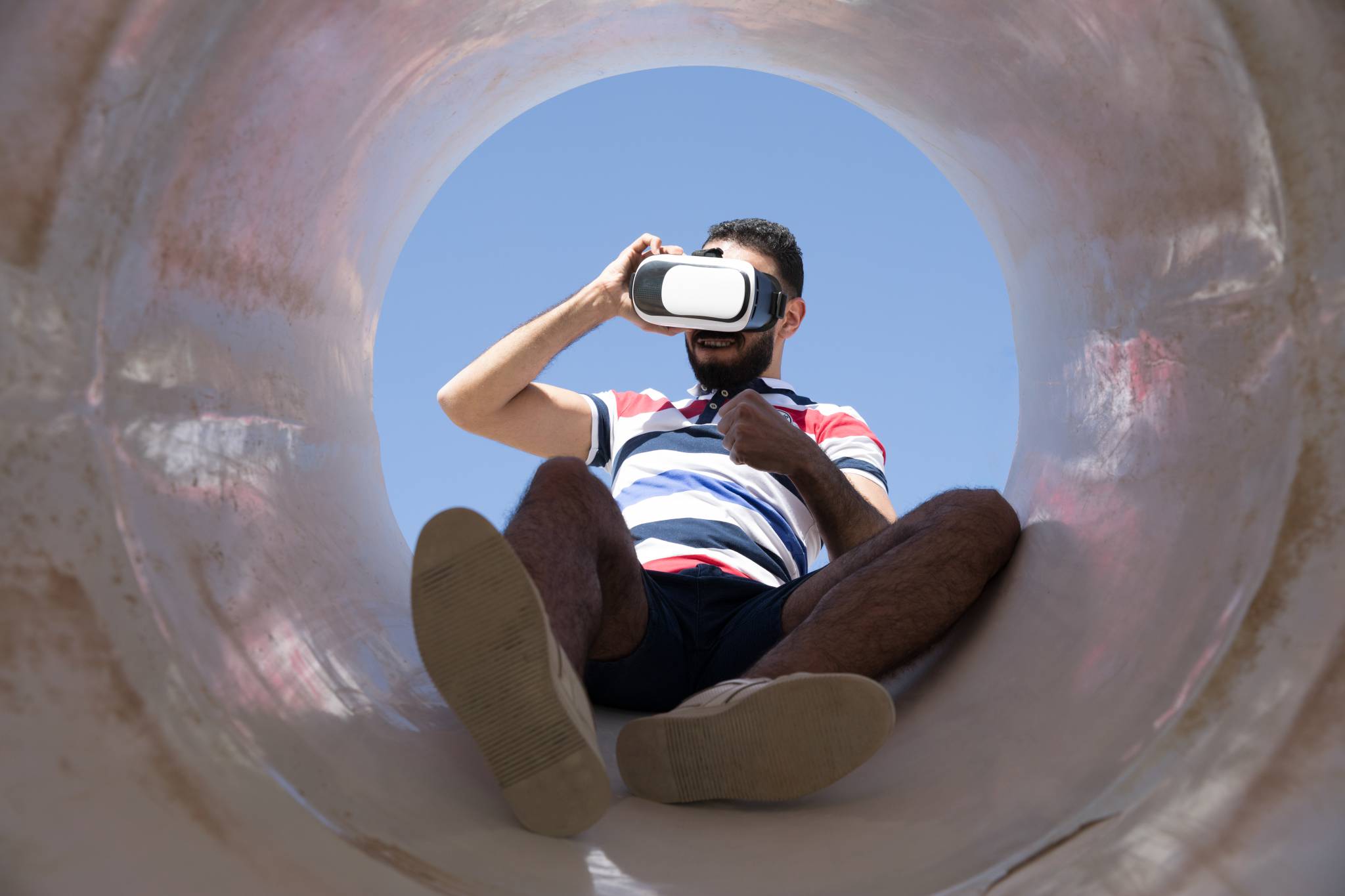 Built in the 1960s and designed by a local teenager, the slides are actually a triumph of neighborhood activism. In 1963, the land that the Corwin Community Garden and Seward Mini-Park sits on was a vacant lot slated for development. Local residents and growing families from nearby streets organized and protested the disappearance of open space, and fought development for a decade, including staging a desperate bulldozer-defying sit-in in 1966.

In the end, the locals triumphed and turned the lot into a park which opened in 1973. Their efforts also contributed to changing city legislation now requiring a minimum amount of open space in new development projects.

The slides are surrounded by a small park and California native plant garden.

Know Before You Go
Open Tuesday to Sunday from 10 am to 5 pm (Closed Mondays). When it's closed, the slides have locks on them.