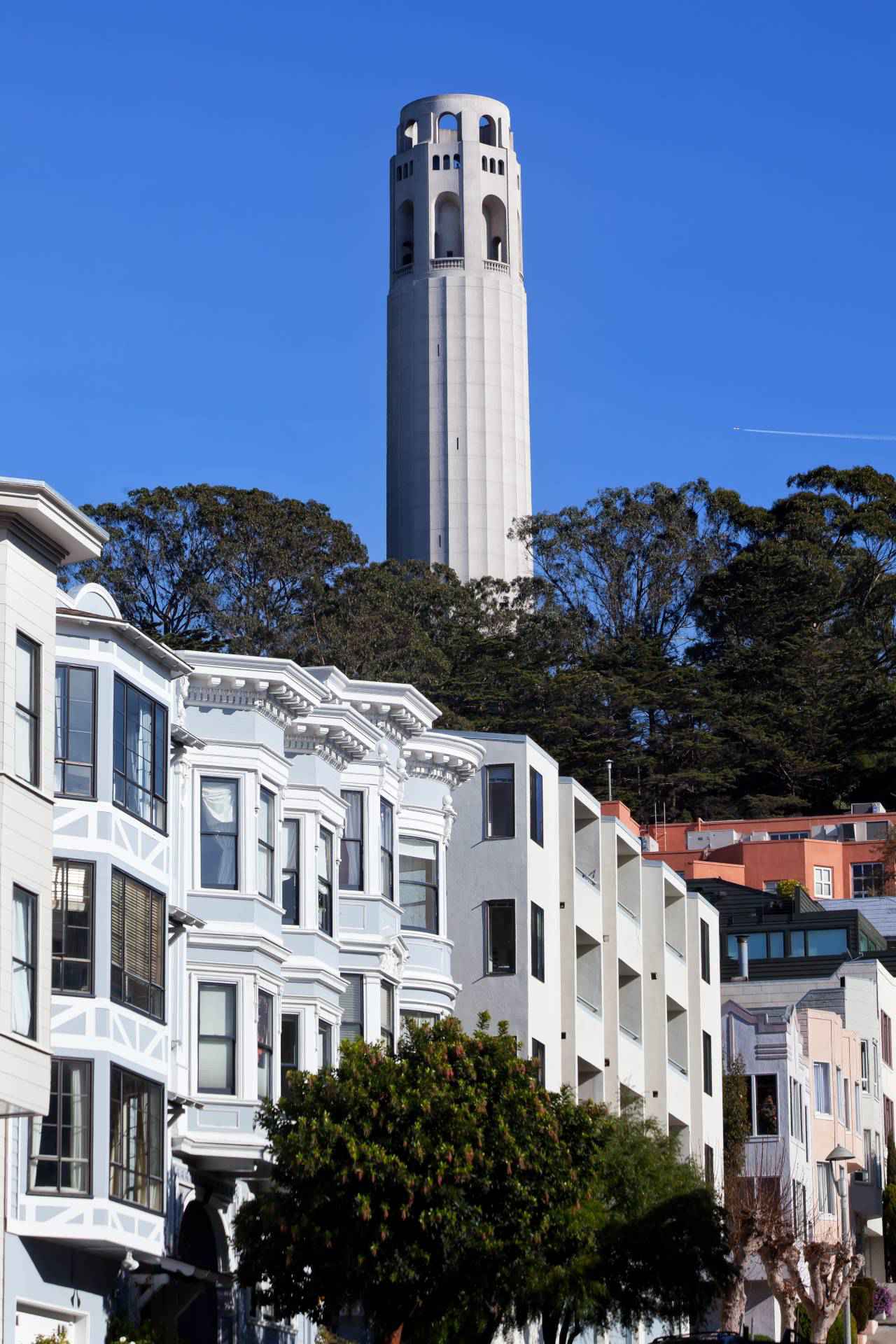 Telegraph Hill ) is a neighborhood in San Francisco, California. It is one of San Francisco's 44 hills, and one of its original "Seven Hills".

Attractions and characteristics
Telegraph Hill is primarily a residential area, much quieter than adjoining North Beach with its bustling cafés and nightlife. Aside from Coit Tower, it is well known for its gardens flowing down Filbert Street down to Levi Plaza.

Parrots
Today Telegraph Hill is known for supporting a flock of feral parrots, primarily red-masked parakeets (Aratinga erythrogenys), descended from escaped or released pets. The flock was popularized by a book and subsequent documentary (2003), both titled The Wild Parrots of Telegraph Hill.

The birds, known in the bird trade as cherry-headed conures, are native to Peru and Ecuador; they have established a breeding colony, with the support of some residents, as reported in the film The Wild Parrots of Telegraph Hill, and through the help of volunteers with Mickaboo Companion Bird Rescue. They range widely, including along The Embarcadero and in the Presidio.

A controversial San Francisco city ordinance passed on June 5, 2007, prohibits the feeding of parrots in public spaces. The feeding ban was championed by Mark Bittner, the birds' most outspoken supporter who fed them for years and wrote the book The Wild Parrots of Telegraph Hill. Other local conservationists also supported the ban, though some residents continue to object. 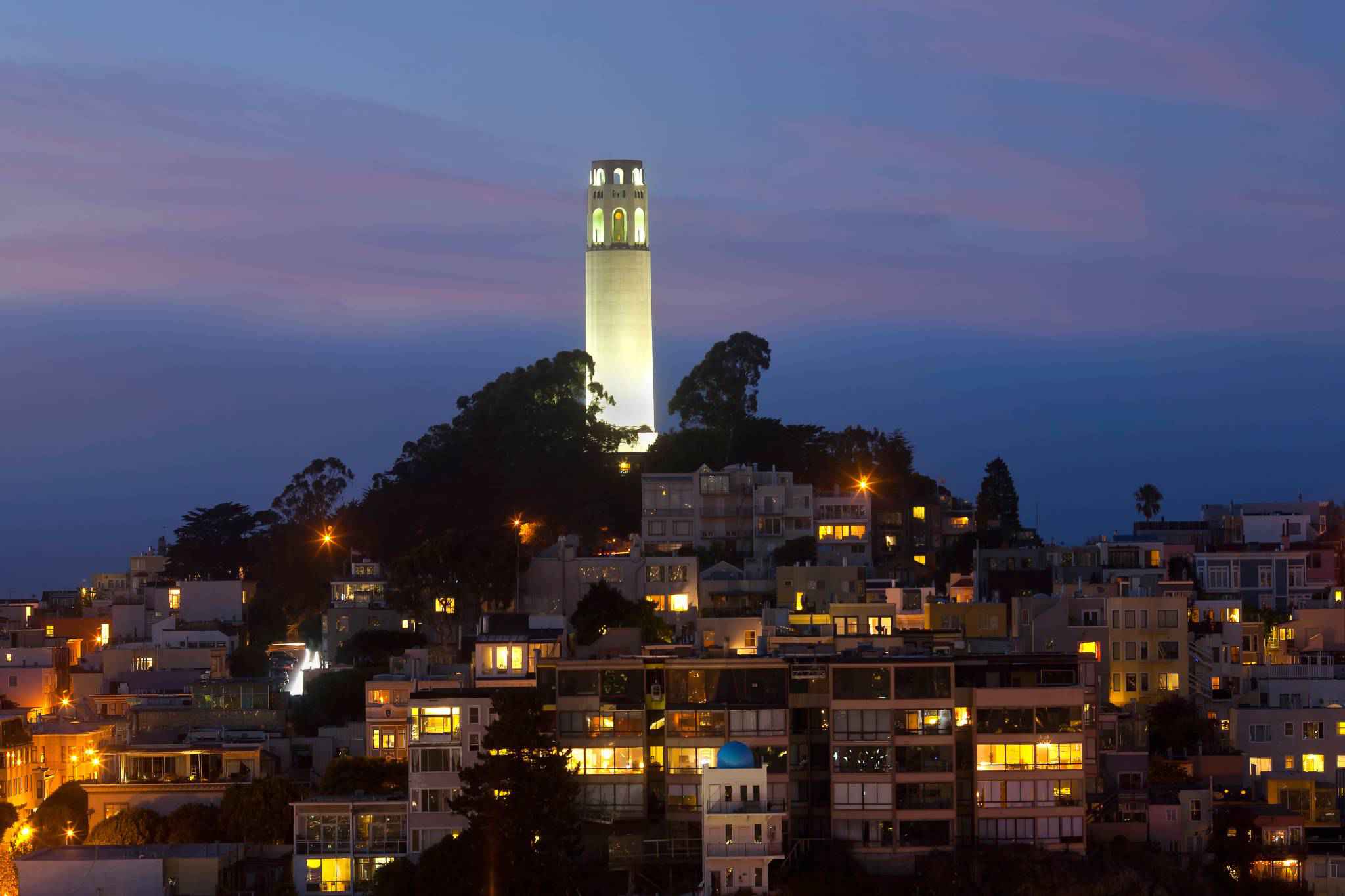