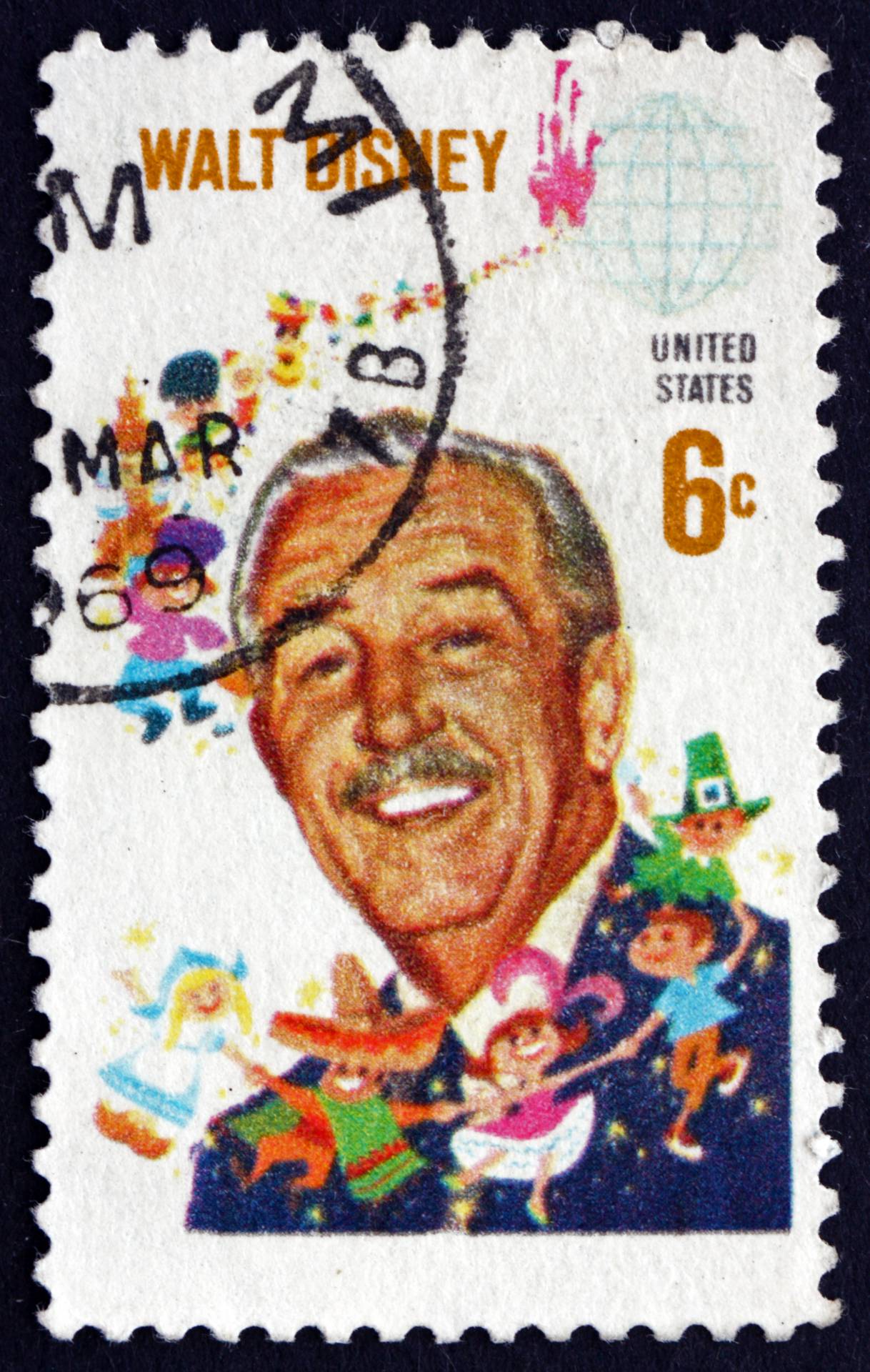 The Walt Disney Family Museum (WDFM) is an American museum that features the life and legacy of Walt Disney. The museum is located in The Presidio of San Francisco, part of the Golden Gate National Recreation Area in San Francisco. The museum retrofitted and expanded three existing historic buildings on the Presidio’s Main Post. The principal building, at 104 Montgomery Street, faces the Parade Ground, and opened on October 1, 2009.

Exhibits
The 40,000 square foot space in the main museum building features the newest technology and historic materials and artifacts to bring Disney’s achievements to life, with interactive galleries that include early drawings and animation, movies, music, listening stations, and a 12-foot diameter model of Disneyland.

The lobby displays 248 awards that Disney won during his career, including the Presidential Medal of Freedom and many Academy Awards‍—‌including the honorary award for Snow White and the Seven Dwarfs, which consists of one full-sized Oscar alongside seven miniature ones (representing the Seven Dwarfs).

There is also a Fantasia-inspired state-of-the-art digital Theater on the lower level of the museum, which screens Disney films daily.

There are ten permanent galleries, starting with Walt Disney's ancestral history and ending with his death on December 15th, 1966.

Pieces related to Walt Disney's ridable miniature Carolwood Pacific Railroad (built in his backyard), including his beloved Lilly Belle locomotive, are on display at the museum as well. 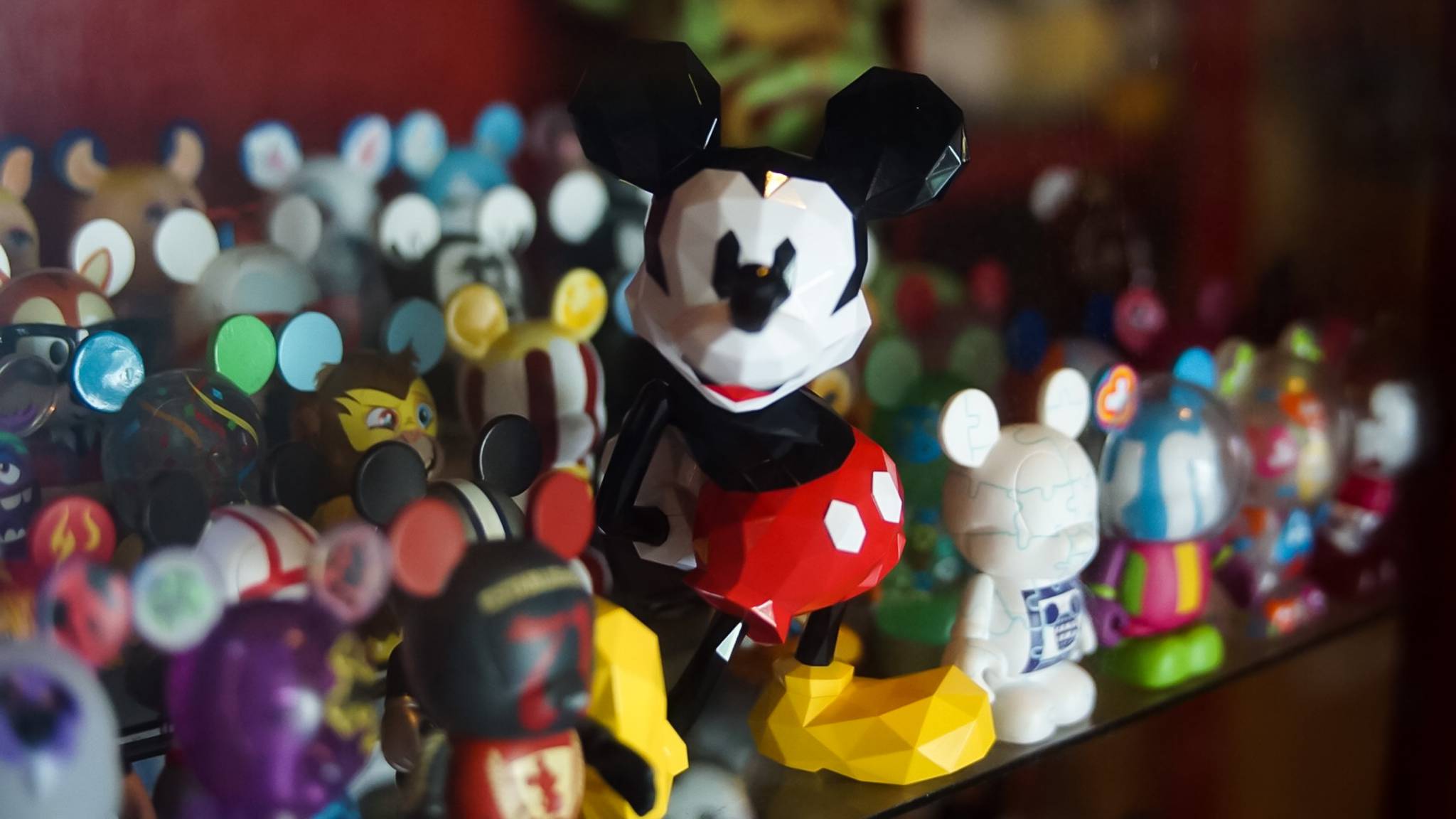