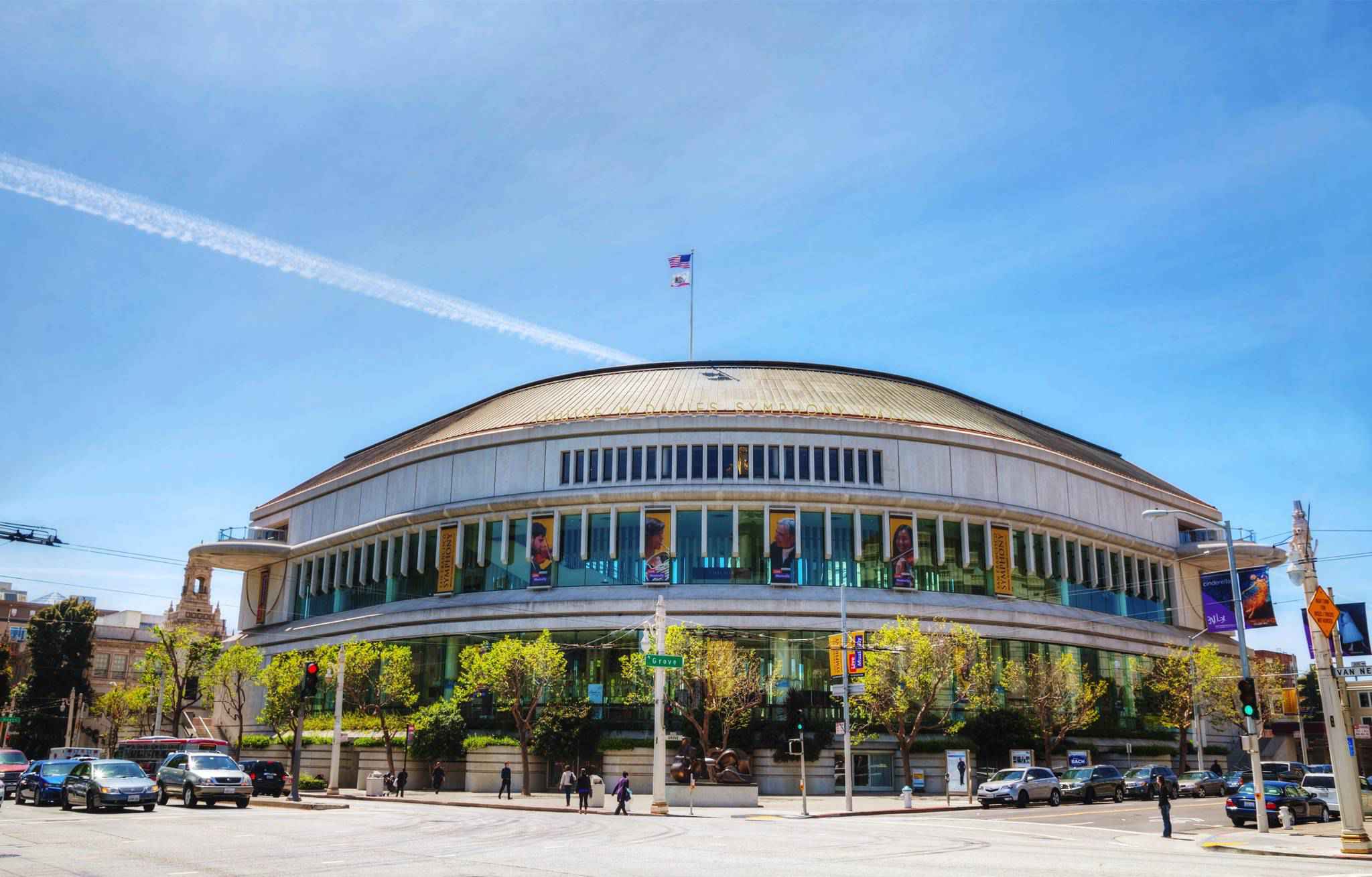 The San Francisco War Memorial and Performing Arts Center is located in San Francisco, California. It is one of the largest performing arts centers in the United States. It covers 7.5 acres (3 hectares) in the Civic Center Historic District, and totals 7,500 seats among its venues.

Veterans Building
The Herbst Theatre, with 916 seats, is a small concert and lecture/presentation venue. It is a part of the original Veterans Building and was originally named the “Veterans Auditorium”. In 1945 the original United Nations Charter was signed here. In 1977 the theatre was refurbished and renamed.

The Green Room is located on the second floor of the Veterans Building. Originally designed as a lounge for World War I veterans, the room now serves as a performance and reception hall. Several concert and lecture series are held in the Green Room each year, as well as dinners, receptions, fashion shows, recitals, conferences and meetings. The room is also a prime location for fashion photography and video.

The San Francisco Arts Commission Gallery is located in the northeast corner of the Veterans Building. The gallery hosts changing exhibitions of contemporary art.