The idea of building a conference center, under the name Yerba Buena Center, in downtown San Francisco was a further development of the idea stemming from the late 1950s to redevelop the city center, particularly the industrial areas that were gradually falling into disuse. At the heart of the proposal was the vision of the city transforming from an industrial to a tourist-conventioneering city. The idea of the Yerba Buena Center itself first emerged in the early 1960s. At that time there was a concern about how development could occur in the downtown area. The South of Market area offered hundreds of acres of flat land at low land prices and to the corporate eye, expendable people and businesses. Various corporate committees were founded to lobby for the redevelopment, which would also include high-rise office buildings, a vast parking garage, and a sports center. At the center of operations was the San Francisco Redevelopment Agency (SFRA) first headed by Joseph Alioto, who would go on to become mayor of the city in 1968. The area of the development was regarded as a blighted area of the city, even referred to by local media, local business and city officials as 'skid row'. However, the developers did not figure on the persistence of the local community, the vast majority of which were aged, male, ex-industrial workers who lived alone in the many cheap hotels in the area. Together the latter formed the Tenants and Owners in Opposition to Redevelopment (TOOR). Their demand was to be rehoused in the area in low-rent housing. The case went to court where the judge, Stan Weigel, judged in favor of TOOR. The working-class community were accused of delaying the Yerba Buena project, yet the SFRA had no interest in fulfilling the court order and used both intimidation to remove the community while playing a waiting game on the start of even planning any low-cost housing knowing the aged community were gradually dying off. Things only really changed with the election of a new city mayor, George Moscone, in 1976, when the entire project was re-reviewed and cut back in its ambitions, leading to the construction of the Yerba Buena Center for the Arts.

Music
Yerba Buena Center for the Arts embraces many musical genres and styles. Not only does the center provide a stage for Bay Area musicians and chorales, but also stimulating musical practices from all over the world. Along with solo performances, YBCA also has invited various musical projects to use its facilities, such as the tribute to composer Elliott Carter in 2008 and the Long Now Foundation in 2010. The connection between these various musical practices is the intent for social change through education provided by another culture or by creating a community around a purpose. Although month to month there are not many solely musical performances, music is often incorporated with other performing arts, such as dance or theater.

Fine Arts
In addition to being a venue for musical performances, YBCA also acts as a museum. The various art exhibits and collections YBCA offers emphasize its celebration of both local and world art. For example, in 2008 the art group Royal Art Lodge presented their psychologically surrealist works, challenging the viewer using simple drawings and more pronounced techniques like cutups. YBCA not only holds specific art shows and exhibits, but also is carefully aided by various artists in creating particular atmospheres for its spaces. For instance, Instant Coffee, another artist group, designed a lounge room within YBCA for visitors to simply sit and listen to records with a chic atmosphere, while Space 1026 created YBCA's mural, a showcase of social and physical dimensions. 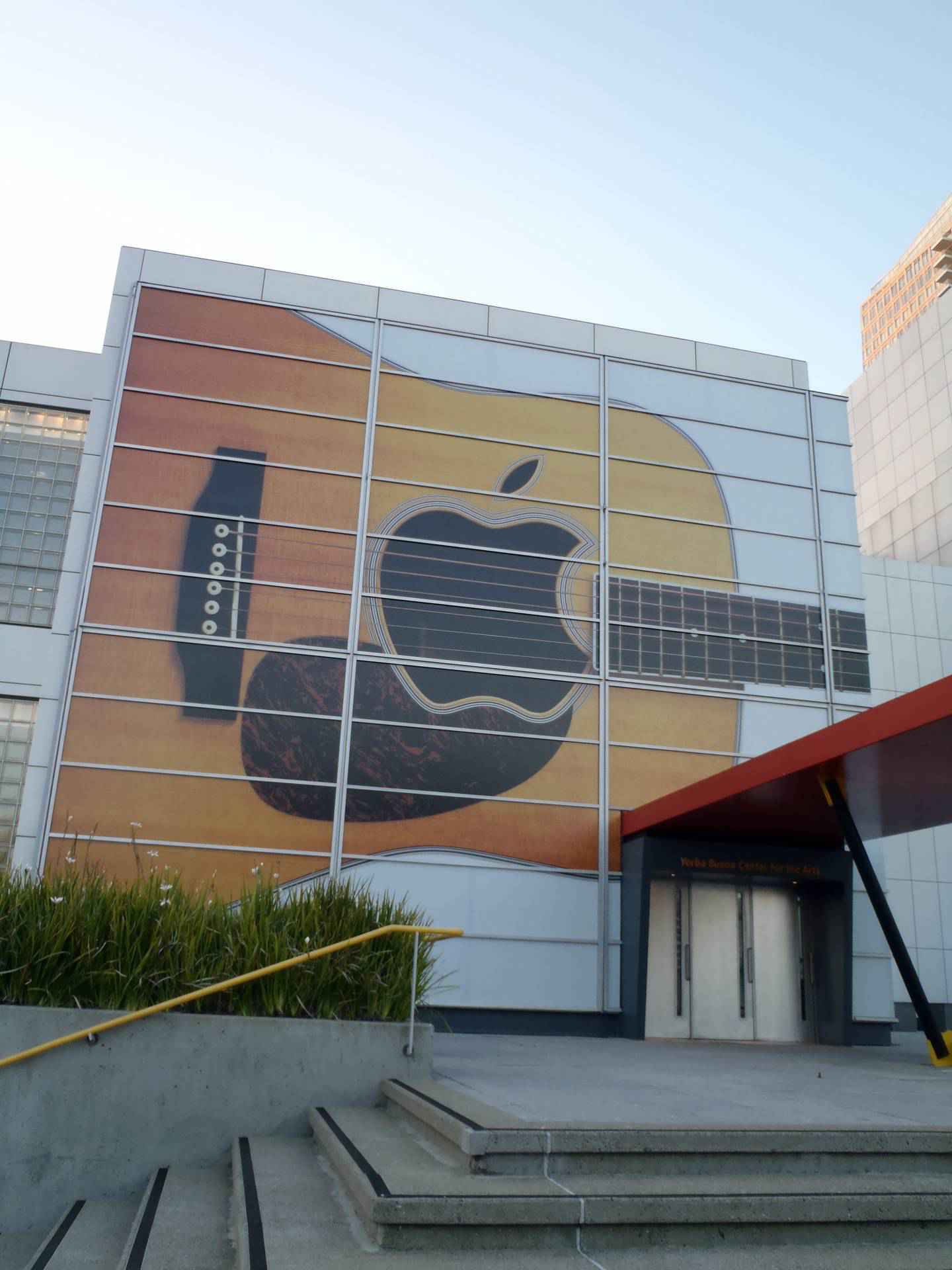