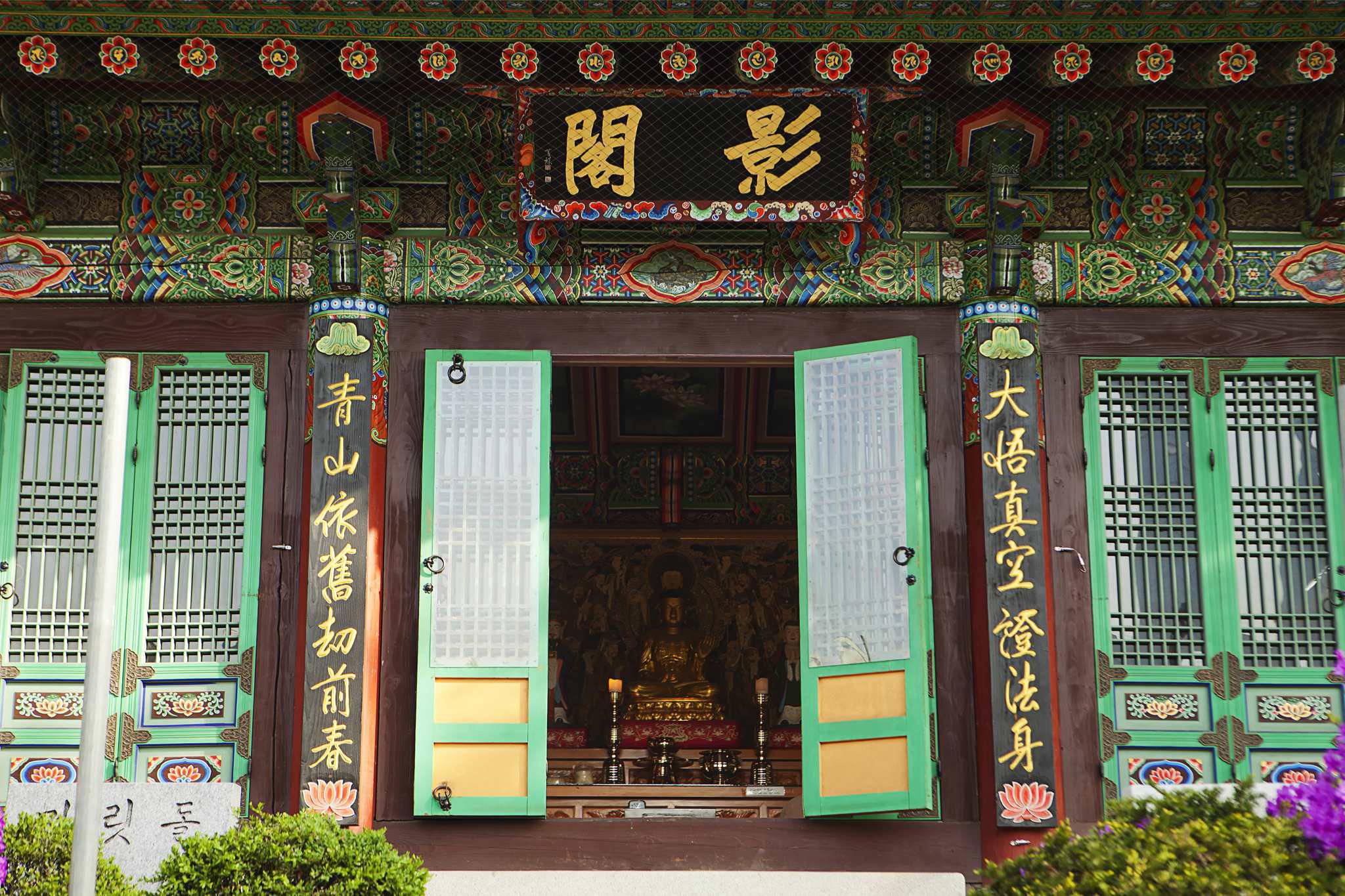 
Bongeunsa is a Buddhist temple in Gangnam-gu, Seoul, South Korea. It was first founded in 794 during the reign of King Wonseong by the monk Yeon-hoe, then the highest ranking monk of Silla, and originally named Kyongseoungsa. It is located on the slope of Sudo Mountain in Samseong-dong, across the street from the COEX Mall.

During the Joseon Dynasty, Buddhism in Korea was severely repressed. However, Bongeunsa was reconstructed in 1498 under the patronage of a Joseon Queen. With the support of Queen Munjeong, who revived Buddhism in Korea for a short time in the mid-16th century, it became the main temple of the Korean Seon (Zen) sect of Buddhism in 1551. Monk Bo-wu was appointed head of the temple in 1548 by Queen Munjeong but was killed soon afterwards as the anti-Buddhist factions regained dominance in Korea towards the end of Queen Munjeong's rule. From 1552-1564 it was the center of the Buddhist National Exam.

A fire in 1939 destroyed most of the buildings, and other parts of the temple were destroyed during the Korean War. Fortunately, one of the very few halls which escaped destruction during the Korean War continues to hold the woodblock carvings of the Flower Garland Sutra, completed in 1855 by monk Young-ki The temple has undergone many repairs and renovations, and is now once again a large, thriving complex. The reconstruction efforts are being waged even today.

The temple is also a notable tourist destination, offering a "Temple Stay Program" in which visitors can lead the life of a monk for a few hours.

Bongeunsa under Japanese rule
Bongeunsa was made one of Korea's 14 major temples in 1902. During the Japanese occupation the temple became the headquarters of 80 smaller Buddhist temples around Seoul. In 1922 and 1929, the head monk Cheong-ho saved over 700 people from drowning in the Han river, an act that inspired a monument of recognition. After colonial rule Bongeunsa became subordinate to the Jogye order, the largest Buddhist sect in Korea. 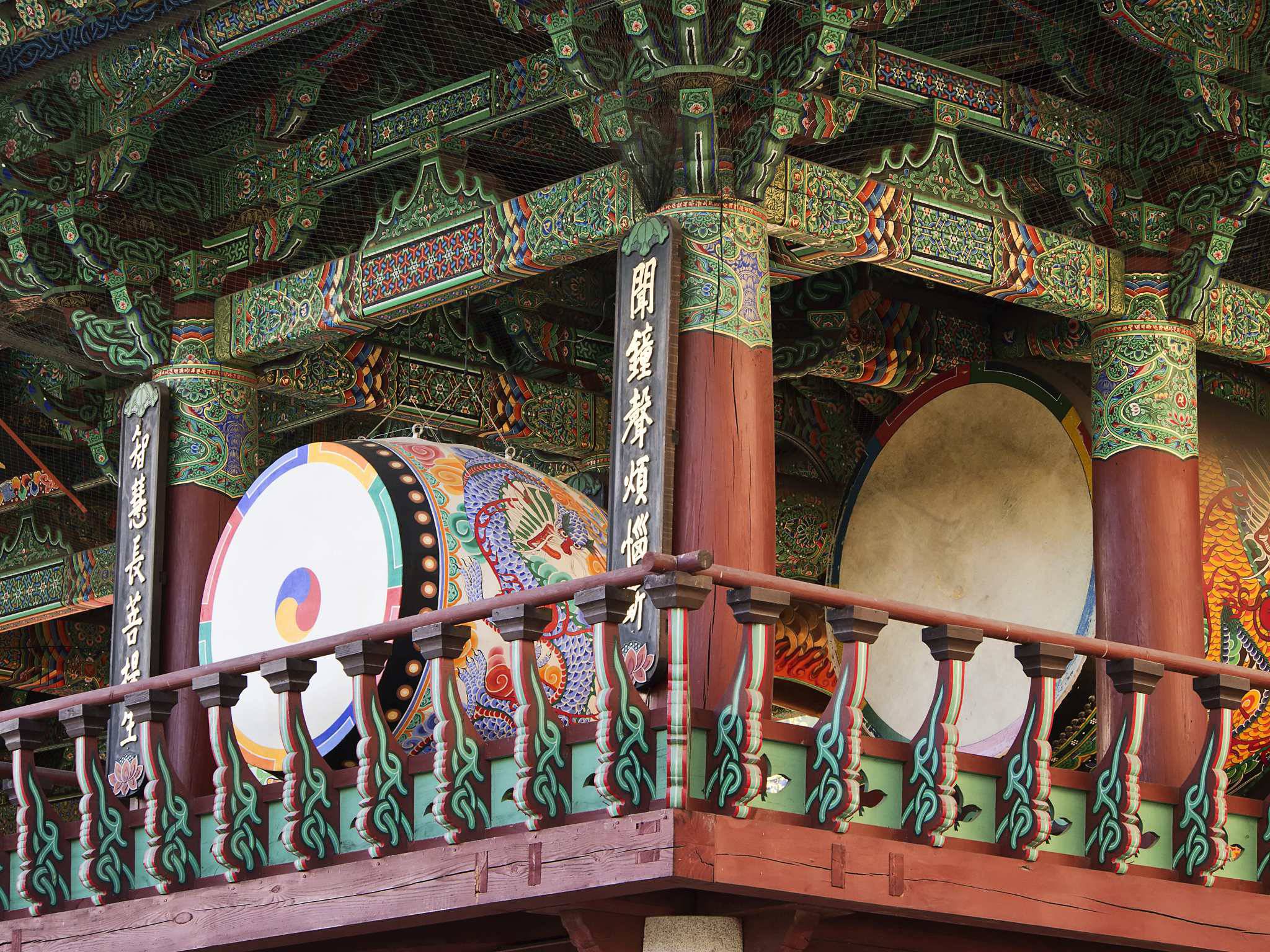