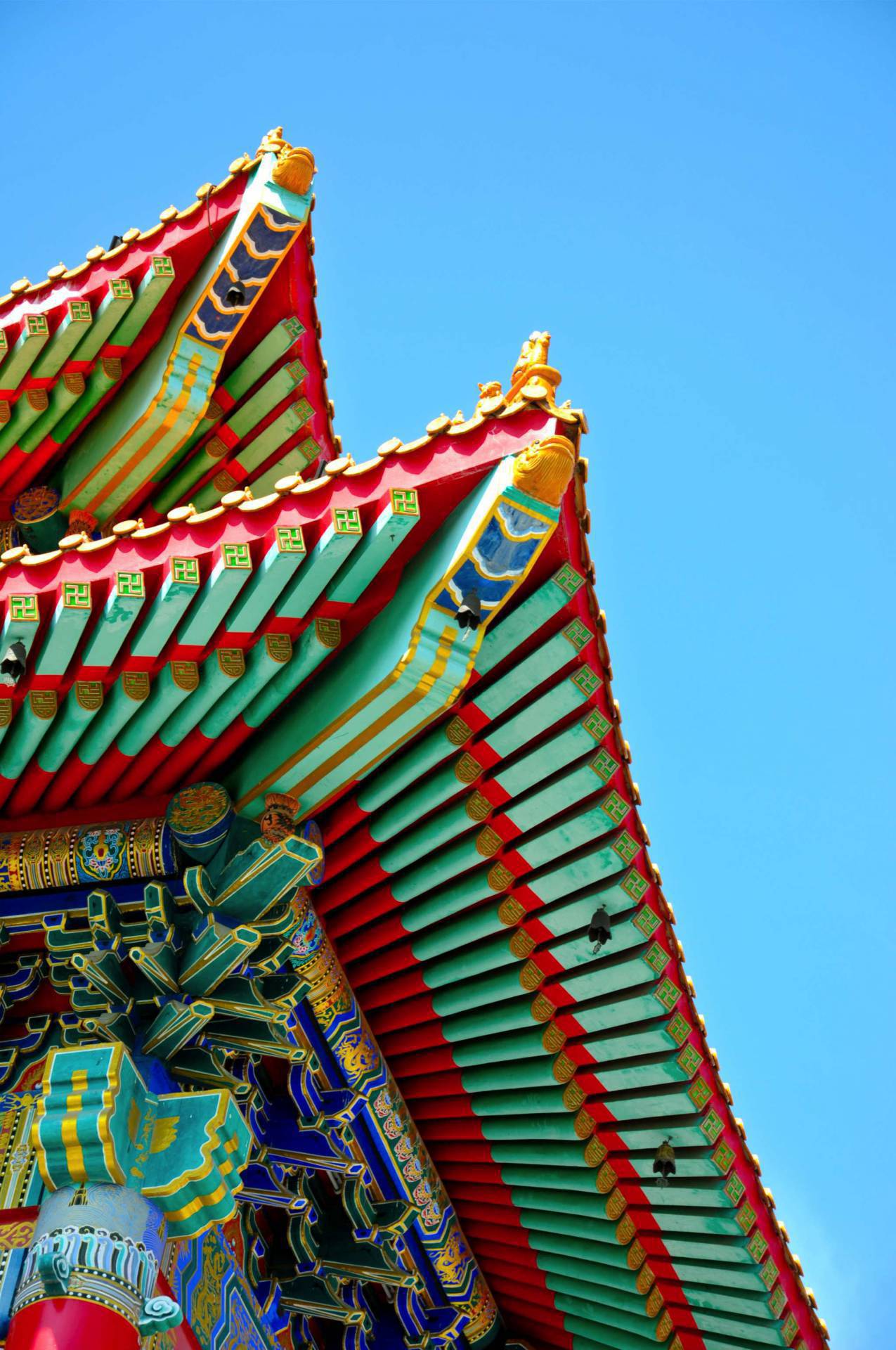 Situated to the northeast of the university on the hillside of Ahn Mountain, this is the head temple of the Taego Order of Korean Buddhism. Originally founded in 889 by Master Doseon and located on the current site of Yonsei University, it moved to its present location in 1748.

Part of the temple was destroyed in 1950 during the Korean War. In 1966 a new hall was built but this was later moved to another part of the city. In 1991 while a new Hall of 3000 Buddhas was being built, a fire destroyed the Main Buddha Hall, which was rebuilt in 1994. In the summer of 2004, it was discovered that serial killer Yoo Young-Cheol had buried over one dozen bodies of his victims on the temple grounds.

Currently more than 50 monks live at the temple and are engaged in education and social welfare work. 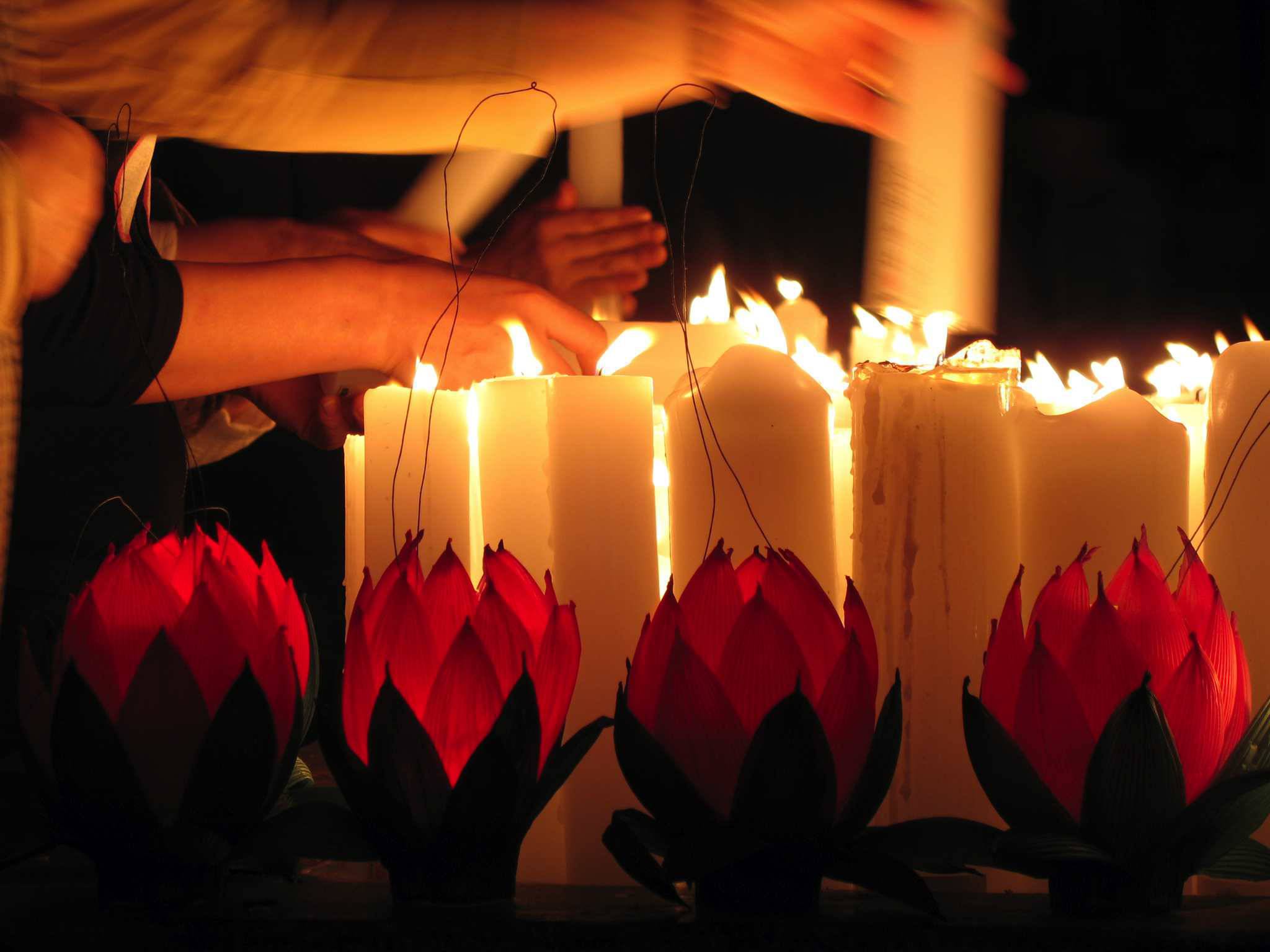