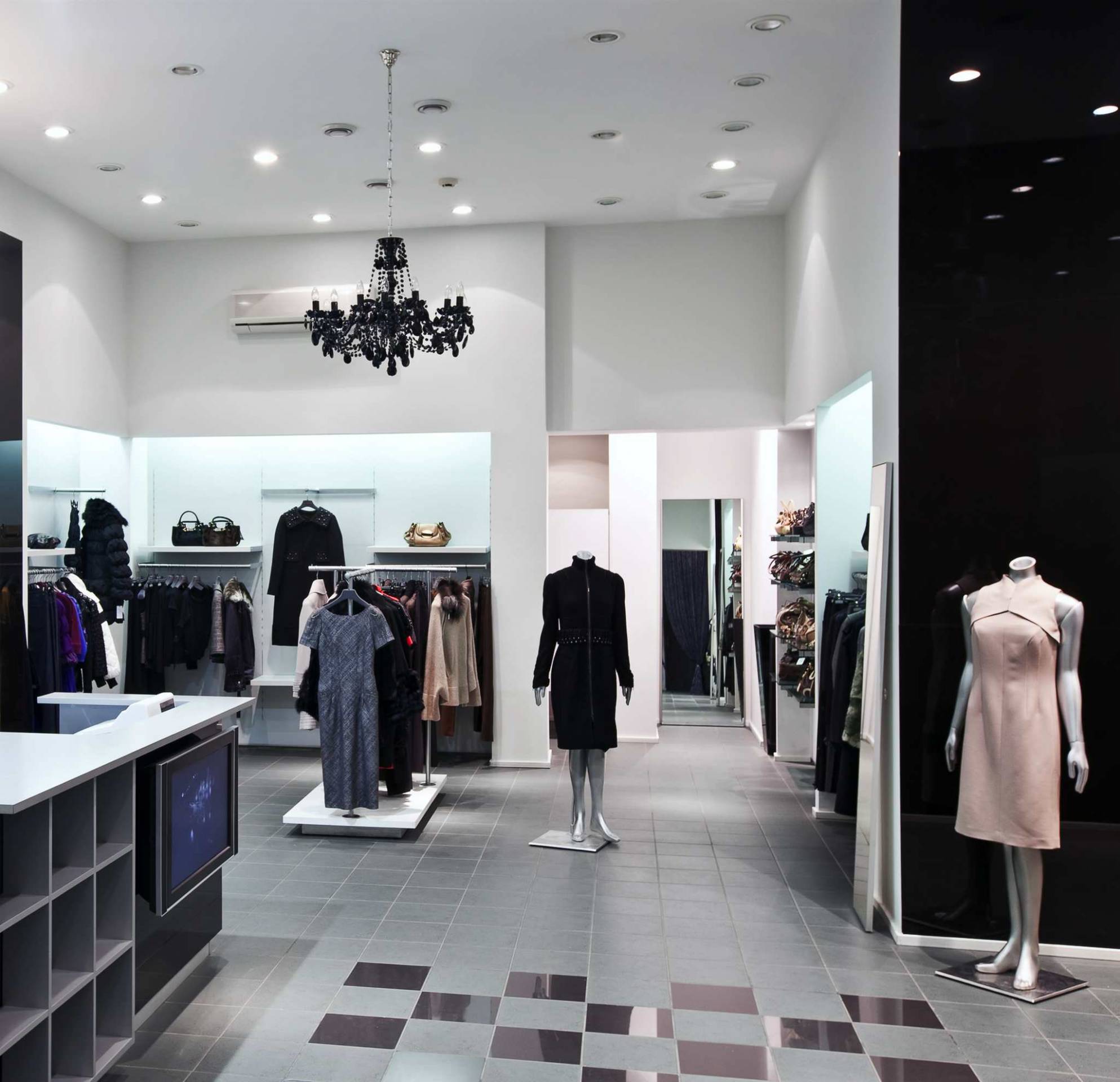 
Starfield COEX Mall (formerly known as COEX Mall), containing COnvention centers, EXhibition halls and many malls, is an underground shopping mall in Gangnam-gu Seoul, South Korea. It has an area of about 154,000 square metres, of which 144,000 square meters are on a single underground floor, making it the world's largest underground shopping mall. The mall is located at Samseong-dong served by Samseong Station on Seoul Metro Line 2, at the intersection of Teheranno and Yeongdong Dae-ro. The COEX Mall is adjacent to the COEX Convention & Exhibition Center, which is part of the COEX complex, run by the Korea International Trade Association (KITA).

Along with hundreds of shops, the mall houses two food courts, MegaBox, COEX Aquarium and a large bookstore, but the Kimchi Fields Museum has moved to Insadong. It features a game area that is used to film computer game tournaments, which are broadcast on local television. There are stages inside and outside the mall for seasonal events and public appearances by celebrities. Millennium Square is the main exit of COEX Mall connecting with Line 2's Samseong Station. 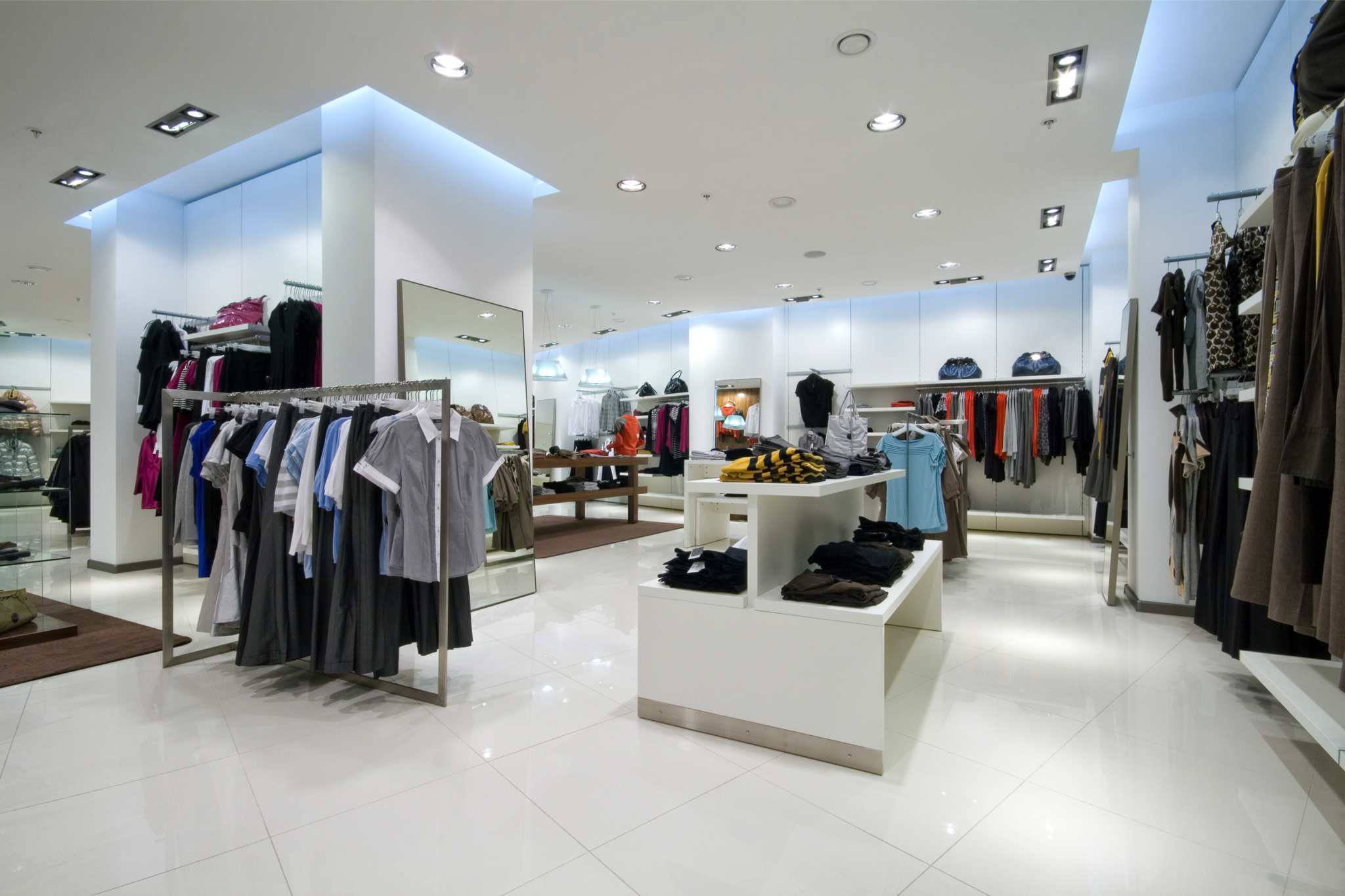