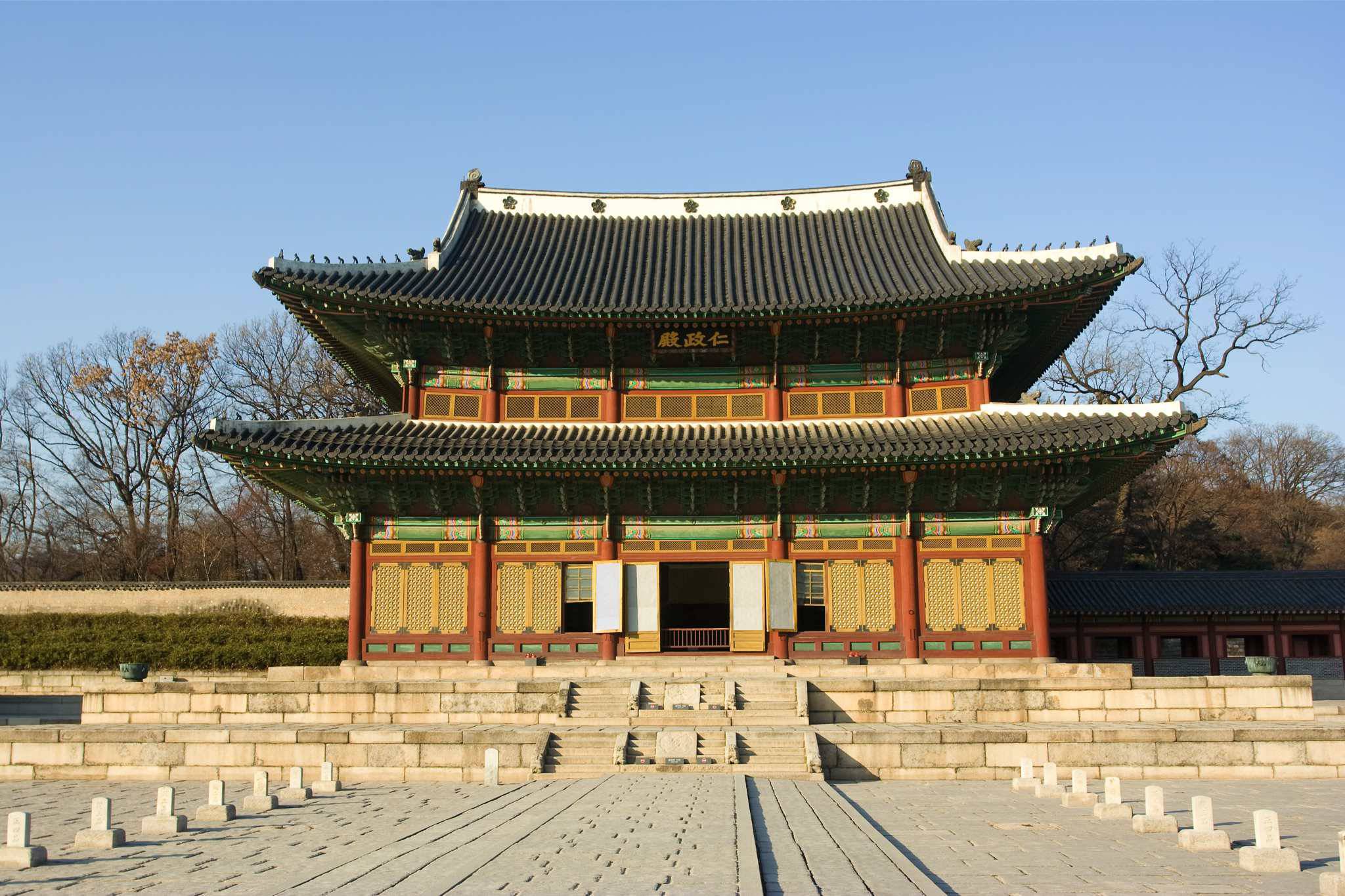 
Deoksugung, also known as Gyeongun-gung, Deoksugung Palace, or Deoksu Palace, is a walled compound of palaces that was inhabited by various Korean royalties until the Japanese occupation of Korea around the turn of the 20th century. The buildings are of varying construction, including some of natural sugi, painted wood, and stucco. Some buildings were built in Western style.

In addition to the traditional palace buildings, there are also an art museum, forested gardens, and a statue of King Sejong the Great at Deoksugung. The palace is located near the City Hall Station.

Deoksugung, like the other "Five Grand Palaces" in Seoul, was intentionally heavily destroyed during the Japanese occupation of Korea. Currently, only one third of the structures that were standing before the occupation, remains.

Deoksugung was originally the residence of Prince Wolsan, the older brother of King Seongjong. This residence became a royal 'palace' during the Seven-Year War after all of the other palaces were burned in 1592 during the Japanese invasions of the Seven-Year War. King Seonjo was the first Joseon king to reside at the palace. King Gwanghaegun was crowned in this palace in 1608, and renamed it Gyeongun-gung (경운궁, 慶運宮) in 1611. After the official palace was moved to the rebuilt Changdeokgung in 1618, it was used as an auxiliary palace for 270 years and was renamed Seogung (West Palace).

In 1897, after the incident when Emperor Gojong took refuge in the Russian legation, he returned to this place and named it Gyeongungung again. Expansion of the facility followed after his return. After Emperor Gojong abdicated the throne to Emperor Sunjong, he continued to live in this palace. The palace was then renamed Deoksugung, as a reference to a wish for longevity of Emperor Gojong. Emperor Gojong died in Hamnyeongjeon. 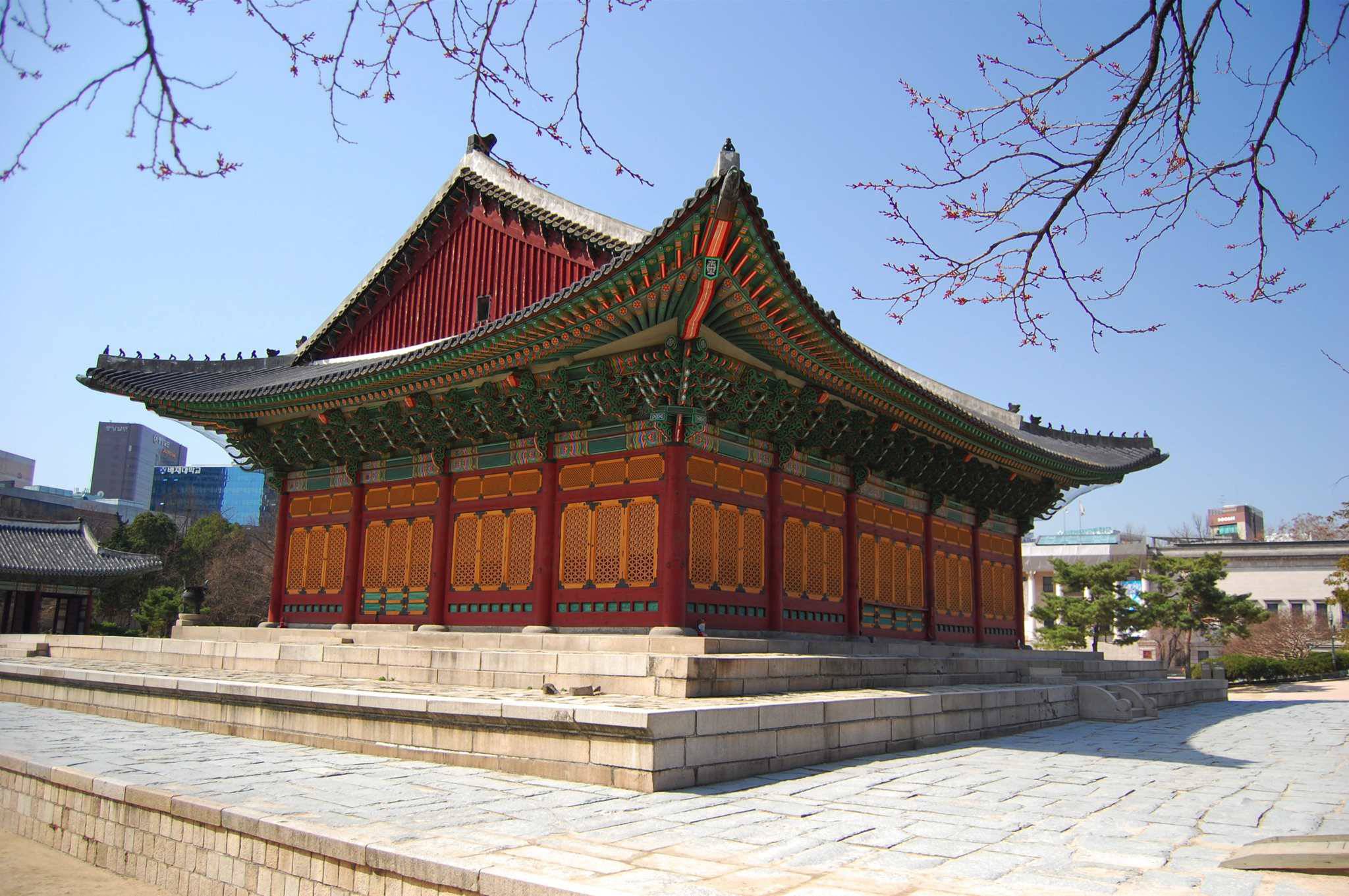