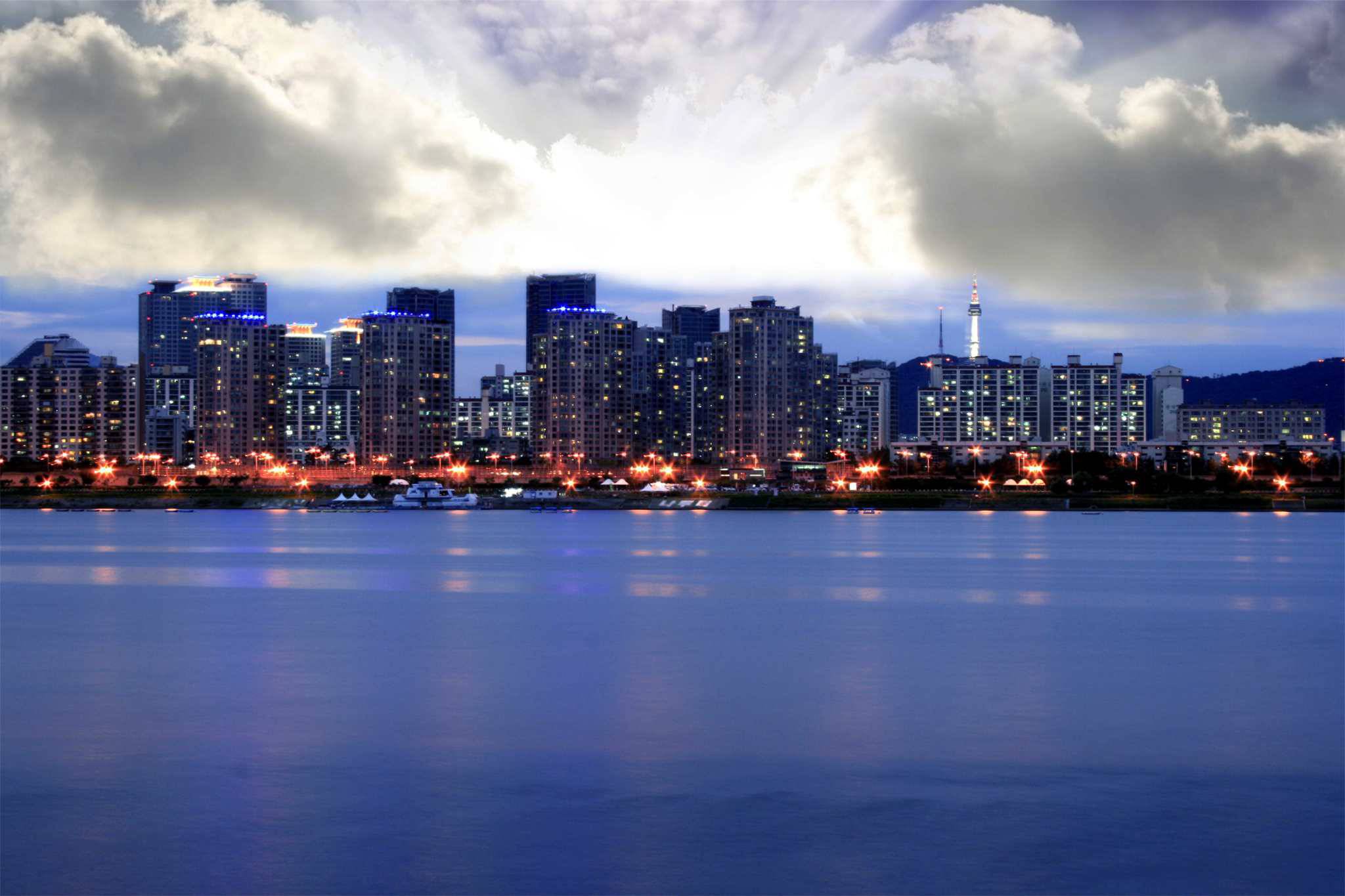 
The Han River is a major river in South Korea and the fourth longest river on the Korean peninsula after the Amnok, Duman, and Nakdong rivers. It is formed by the confluence of the Namhan River (South Han River), which originates in Mount Daedeok, and the Bukhan River (North Han River), which originates on the slopes of Mount Geumgang in North Korea. The River flows through Seoul and then merges with the Imjin River shortly before it flows into the Yellow Sea. The two major branches of the river, the Namhan River and the Bukhan River, come together at Yangsu-ri, Gyeonggi-do province, at which point it is referred to as the Han River. It then passes through Seoul and continues on to the Yellow Sea (or West Sea to Koreans). Broad tidal flats can be found at the mouth of the Han River, where it meets the sea along the DMZ (demilitarized zone) that divides South and North Korea.

The total length of the Han River (to include its tributaries the Namhan and Bukhan Rivers) is approximately 514 km.

Although it is not a long river, the lower Han is remarkably broad for such a relatively short river. Within Seoul city limits, the river is more than 1 km wide. Prior to the construction of a number of major dams, the river was known for its huge coefficient of river regime (ratio between the maximum and minimum amount of flow) of 1:390. (For comparison, The Thames and the Rhine have coefficients of 1:8 and 1:18, respectively).

The Han River and its surrounding area played an important role in Korean history. The Three Kingdoms of Korea strove to take control of this land, where the river was used as a trade route to China (via the Yellow Sea). However, the river is no longer actively used for navigation, because its estuary is located at the borders of the two Koreas, barred for entrance by any civilian.

There have been fears, such as the 1986 Water Panic in South Korea, that North Korea could attack Seoul by releasing a flood from the upstream dam. 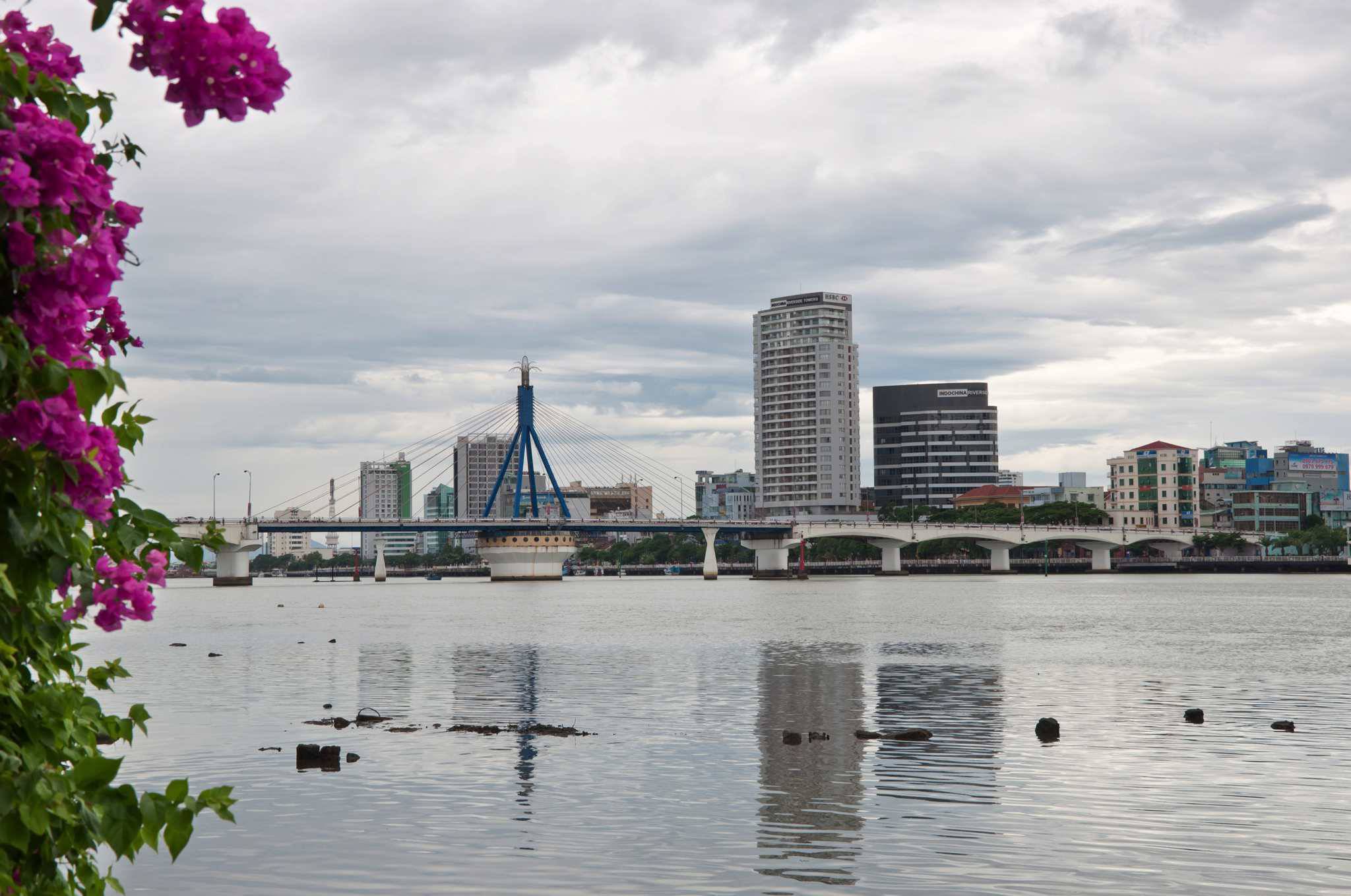