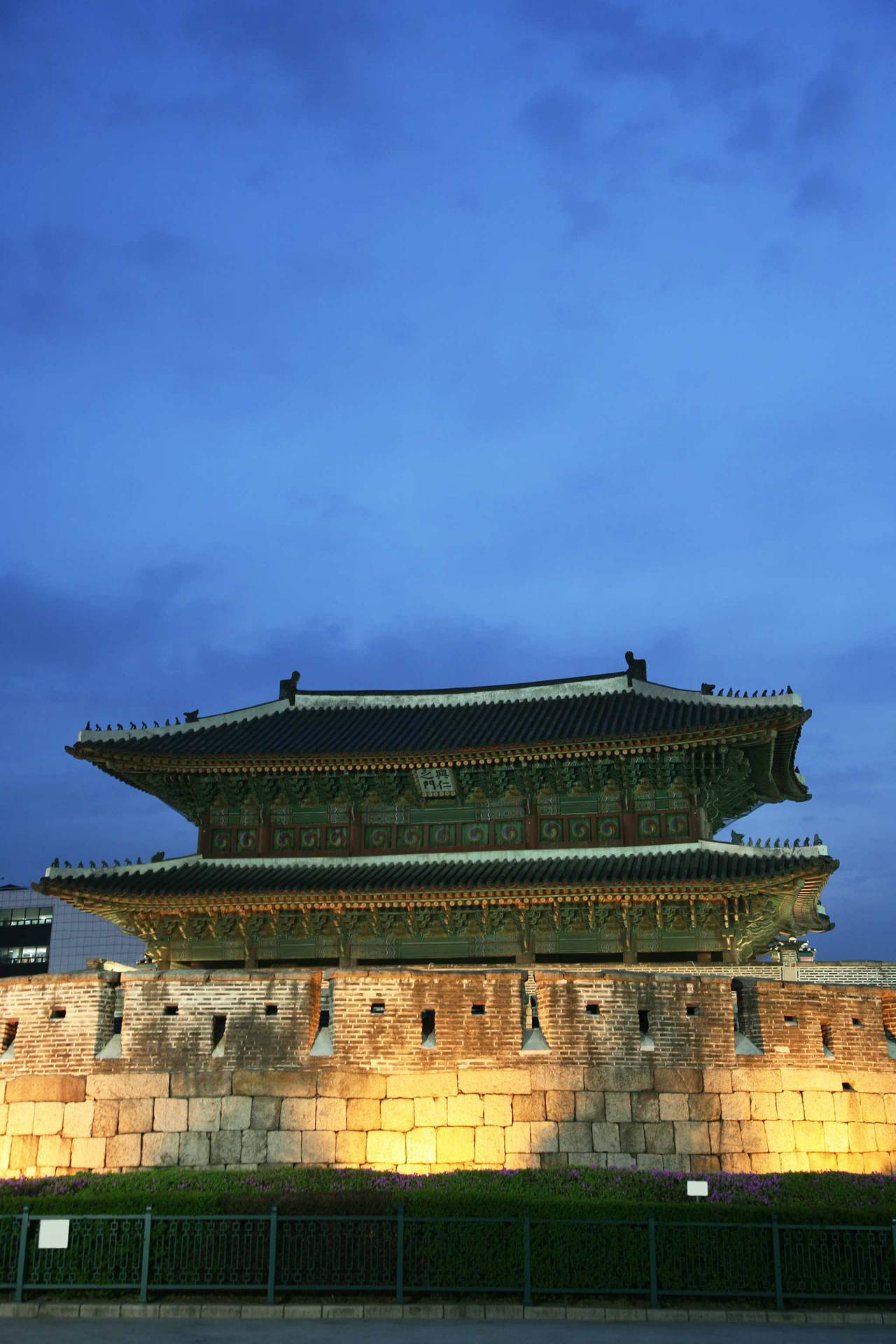 
Heunginjimun, literally "Gate of Rising Benevolence" or more commonly known as Dongdaemun, is one of The Eight Gates of Seoul in the Fortress Wall of Seoul, a prominent landmark in central Seoul, South Korea. The Korean name "Dongdaemun" means "Great East Gate," and it was so named because it was the major eastern gate in the 18.6KM wall that surrounded Hanyang of Joseon dynasty capital (1392-1910),Ex-Seoul name during the Joseon Dynasty. The gate is located at Jongno 6-ga in Jongno-gu.Seoul fortress designed as per 5Sang philosophy of InWuiYeJi Shin(integrity or reliability) of Confucious 5 basic living and ruling philosophy. Shin ,Integrity is in the center of Hanyang fortress at BoShin gak bell pavillion.

Heunginjimun shows architectural style of the late Joseon period. The most unusual characteristic is its built outer wall, Ongseong. Ongseong was constructed to compensate the weakness of the target from multiple invaders. It protects the gate and is a beautiful addition.

Heunginjimun is located at the intersection of subway lines 1 and 4, at Dongdaemun Station (동대문역). The gate is within easy reach of exit 1 or exits 6–10 of this station.

The structure was first built by King Taejo during his fifth year of reign (1398). It was renovated in 1453, and the current structure is the one rebuilt in 1869. 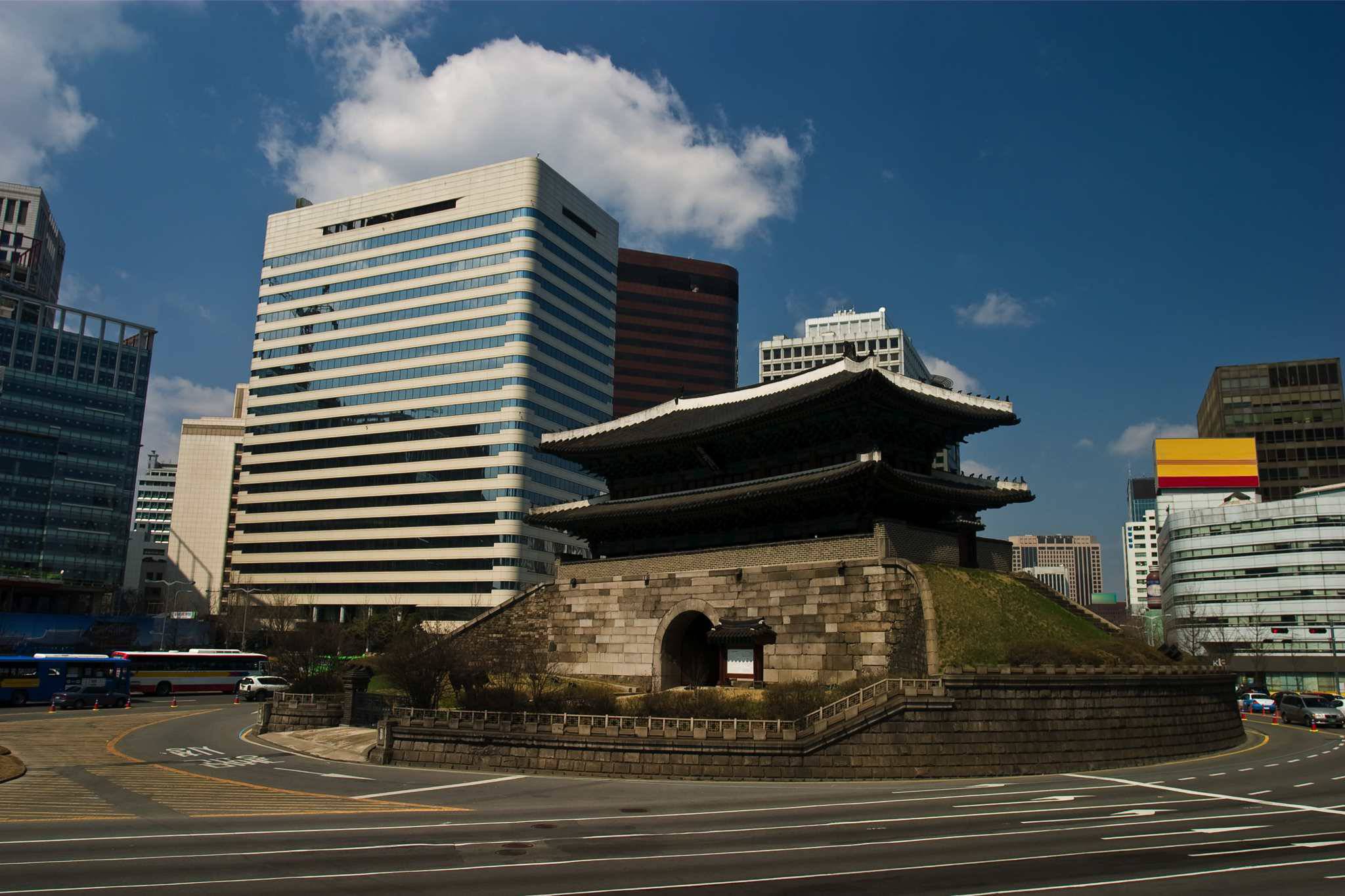