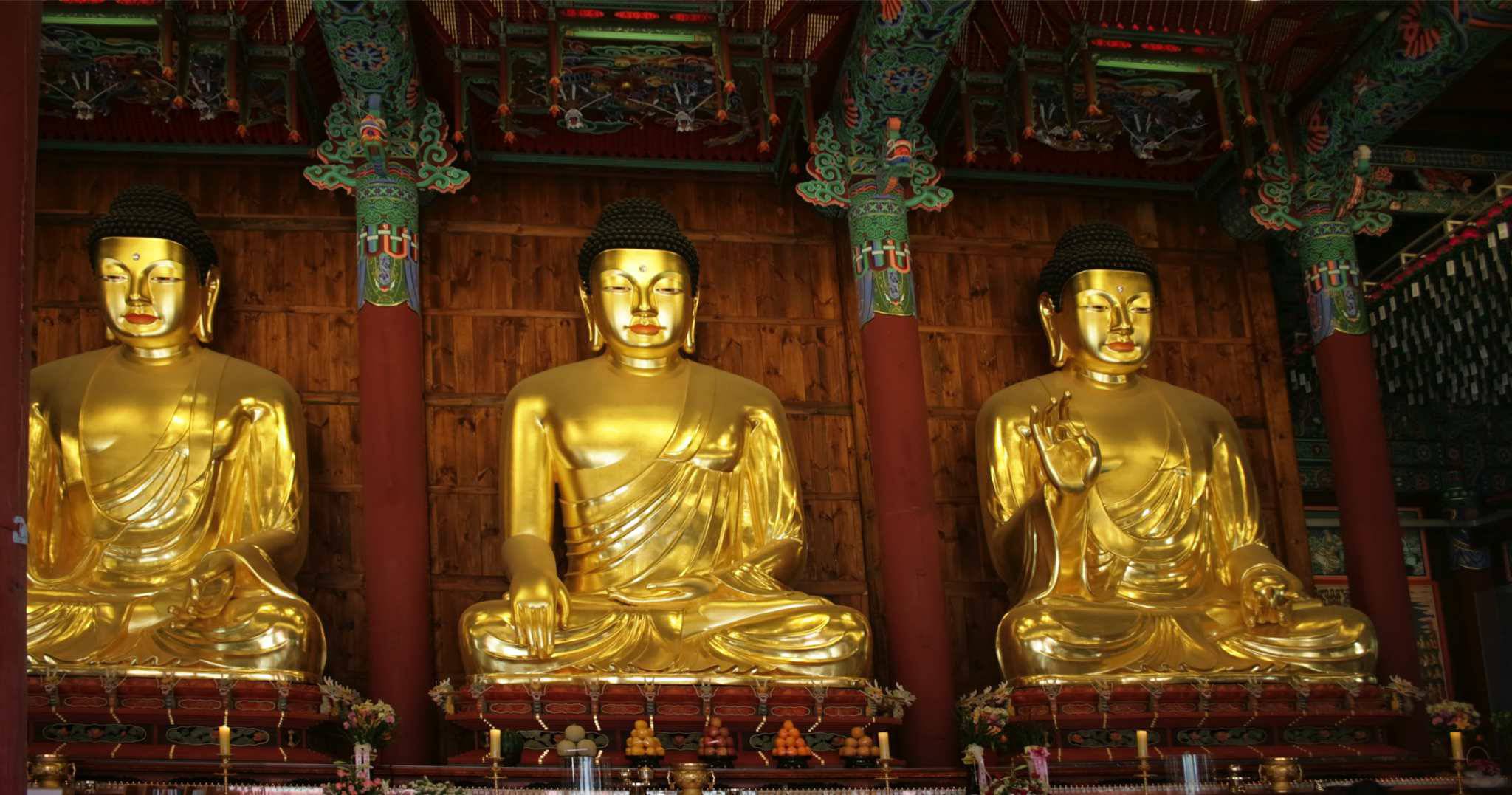 
Jogyesa is the chief temple of the Jogye Order of Korean Buddhism, becoming so in 1936. It thus plays a leading role in the current state of Seon Buddhism in South Korea. The temple was first established in 1395, at the dawn of the Joseon Dynasty; the modern temple was founded in 1910 and initially called "Gakhwangsa." The name was changed to "Taegosa" during the period of Japanese rule, and then to the present name in 1954.

Jogyesa is located in Gyeonji-dong, Jongno-gu, in downtown Seoul. Natural monument No. 9, an ancient white pine tree, is located within the temple grounds. Jogyesa Temple is located in one of the most popular cultural streets in Seoul, Insa-dong. Very close to the palace of Gyeongbokgung.

To enter the temple Jogyesa have to go through first Iljum or the one pillar gate. The Iljumun is an entry that represents is the division that separates the mortal world from the world of Buddha.

Jogyesa Temple's features is a mix of traditional temple and palace architecture. The lattice designs found on the doors and windows of the Daeungjeon are unique in their own right. The temple also features the Geuknakjeon (Hll of Supreme Bliss) in which the Amitabha Buddha is enshrined, the Beomjongnu, a structure where a bell which enlightens the public with its sound is housed, and an information cener for foreign nationals.

Events
Buddha's Birthday
The festival, designated Korea's Important Intangible Cultural Property No. 122, will take place at Jogyesa and Bongeunsa temples and along Jongno Street on May 6–8. The origin of the three-day festival dates back to the Unified Silla era over 1,300 years ago, when the festival was held on Daeboreum, a day celebrating the first full moon of the lunar calendar; During the Goryeo Dynasty (918-1392), Yeondeunghoe turned into a festival marking Buddha’s birthday.

Lanterns featuring lotus and other traditional figures and objects representing people’s wishes will be hung on May 6–22, from 6 p.m. to midnight at Jogyesa Temple[8] The highlight of the three-day-long celebration is the Lotus Lantern Parade, which winds along Jongno Street from Dongdaemun Gate to Jogyesa Temple. With thousands of participants, each carrying their own lantern, the parade becomes a river of light flowing through the heart of Seoul.

Jogye Order
Jogyesa came to the attention of the international news media in December 1998 due to several monks occupying the temple in a power struggle between factions of the Jogye Order. In the end, riot police were called in to take control of the temple and oust the protestors after they had occupied the building for more than 40 days. 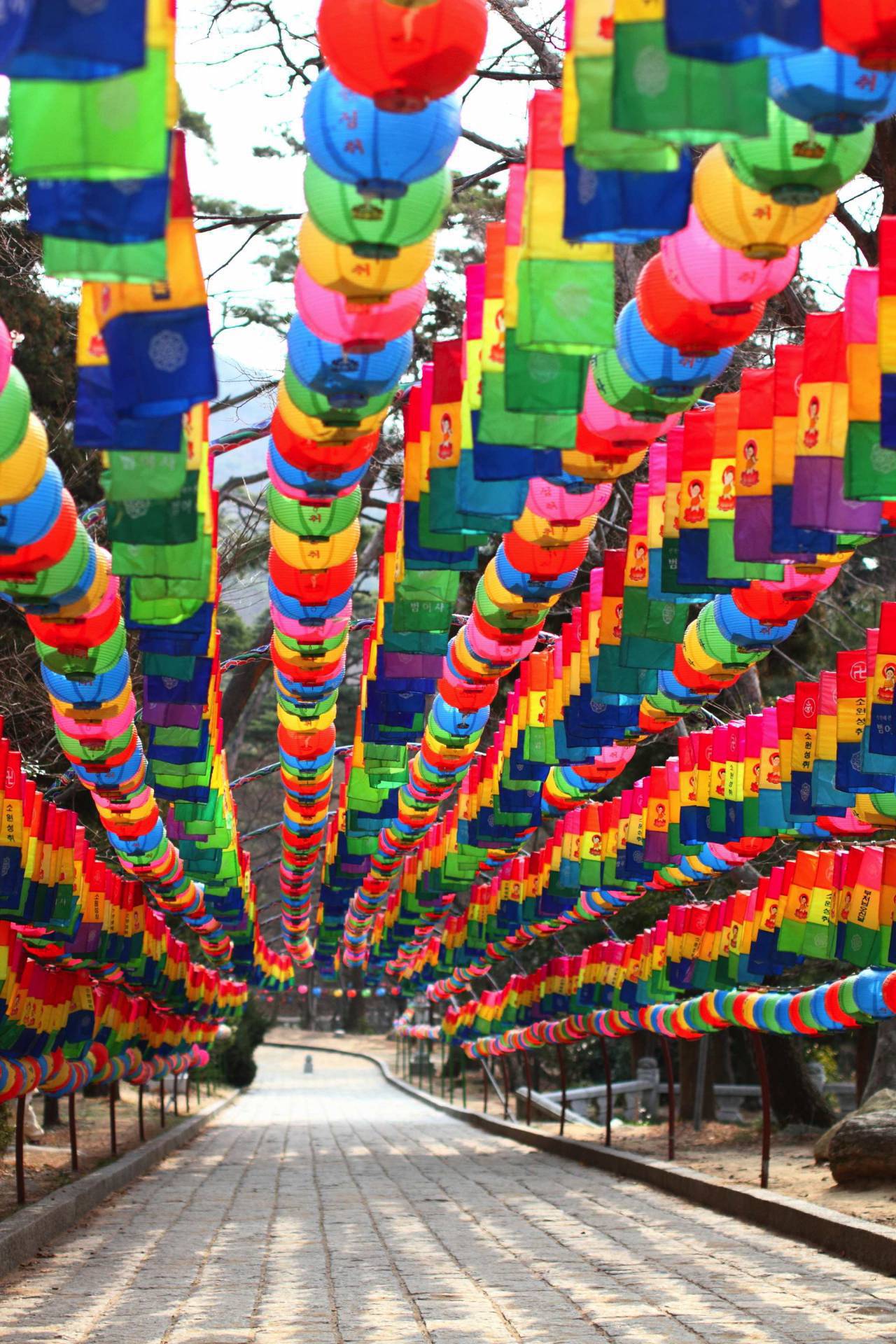