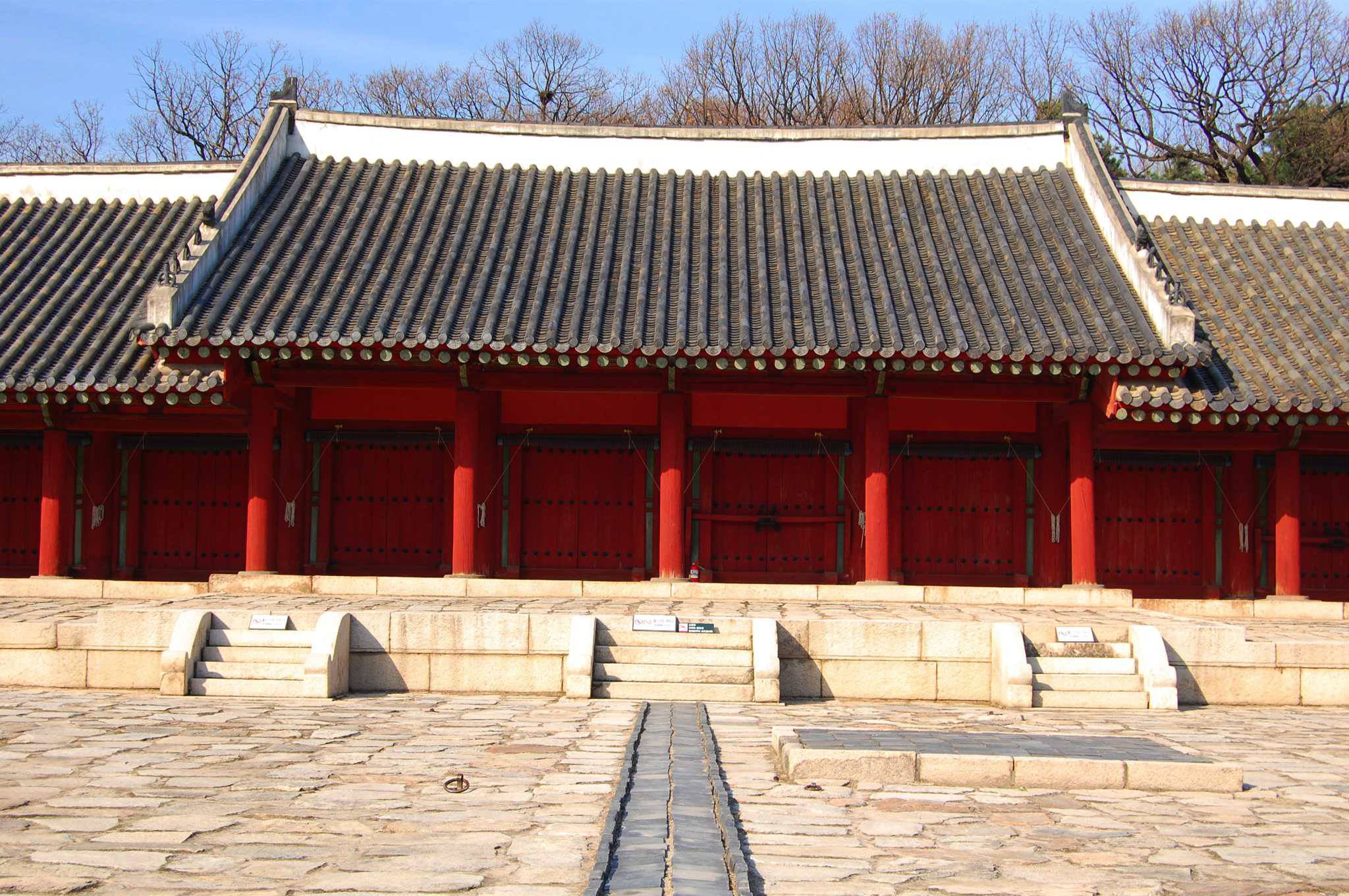 
Jongmyo is a Confucian shrine dedicated to the memorial services for the deceased kings and queens of the Korean Joseon Dynasty. According to UNESCO, the shrine is the oldest royal Confucian shrine preserved and the ritual ceremonies continue a tradition established since the 14th century. Such shrines existed during the Three Kingdoms of Korea period but only the shrines for the rulers of Joseon remain. The Jongmyo Shrine was added to the UNESCO World Heritage list in 1995.

When it was built in 1394 by order of King Taejo, it was thought to be one of the longest buildings in Asia, if not the longest. The main hall, known as Jeongjeon, had seven rooms. Each room was reserved for a king and his queen. The complex was expanded by King Sejong who ordered the construction of Yeongnyeongjeon (Hall of Eternal Comfort). This practice of expansion continued, with the growth of the complex moving from west to east, because of the need to house more memorial tablets during the reigns of later kings until there were a total of nineteen rooms. However, during the Seven-Year War, Japanese invaders burned down the original shrine and a new complex was constructed in 1601 CE which has survived to this day. The original tablets were saved in the invasion by hiding them in the house of a commoner and also survive to this day. There are 19 memorial tablets of kings and 30 of their queens, placed in 19 chambers. Each room is very simple and plain in design. Only two kings' memorial tablets are not enshrined here.

The current Jeongjeon is National treasure of Korea No. 227 and is the longest building in Korea of traditional design.

Viewed from the king's throne at Gyeongbokgung Palace, Jongmyo Shrine would have been on the king's left while the Sajik Shrine, another important Confucian shrine, was on the right. This arrangement was derived from Chinese practice. The main halls are surrounded by hills. In front of the main hall is the Woldae Courtyard, which is 150 meters in length and 100 meters in width.

Jongmyo Structure
The Jongmyo Shrine is divided into 15 main parts. Jung Moon -정문- (Front Gate), 'Mang-Myo Ru', 'Gong-min Wang' Shrine, 'Hyang-Dae Chung' 'Uh-sook' Room (shil), 'Panwi Dae', 'Jun-Sa Chung', Jung Moon -정문- (Main Gate)(The main enterace to the whole shrine sits here), Mang Myo Ru [망묘루], Jongmyo jeryeak.
An elaborate performance of ancient court music (with accompanying dance) known as Jongmyo jeryeak (hangul: 종묘제례악; hanja: 宗廟祭禮樂) is performed there each year for the Jongmyo jerye ritual. Musicians, dancers, and scholars would perform Confucian rituals, such as the Jongmyo Daeje (Royal Shrine Ritual) in the courtyard five times a year. Today the rituals have been reconstructed and revived. The Jongmyo Daeje has been designated as Important Intangible Cultural Property No. 56 and is performed every year in May. The Jongmyo Jerye-ak, the traditional court music of Joseon, is performed by the Royal Court Orchestra and has been designated as Important Intangible Cultural Property of South Korea No. 1. This court music has its origins in Chinese court music that was brought to Korea during the Goryeo period. King Sejong composed new music for the ritual based largely on hyangak (with some dangak) in 1447 and 1462. 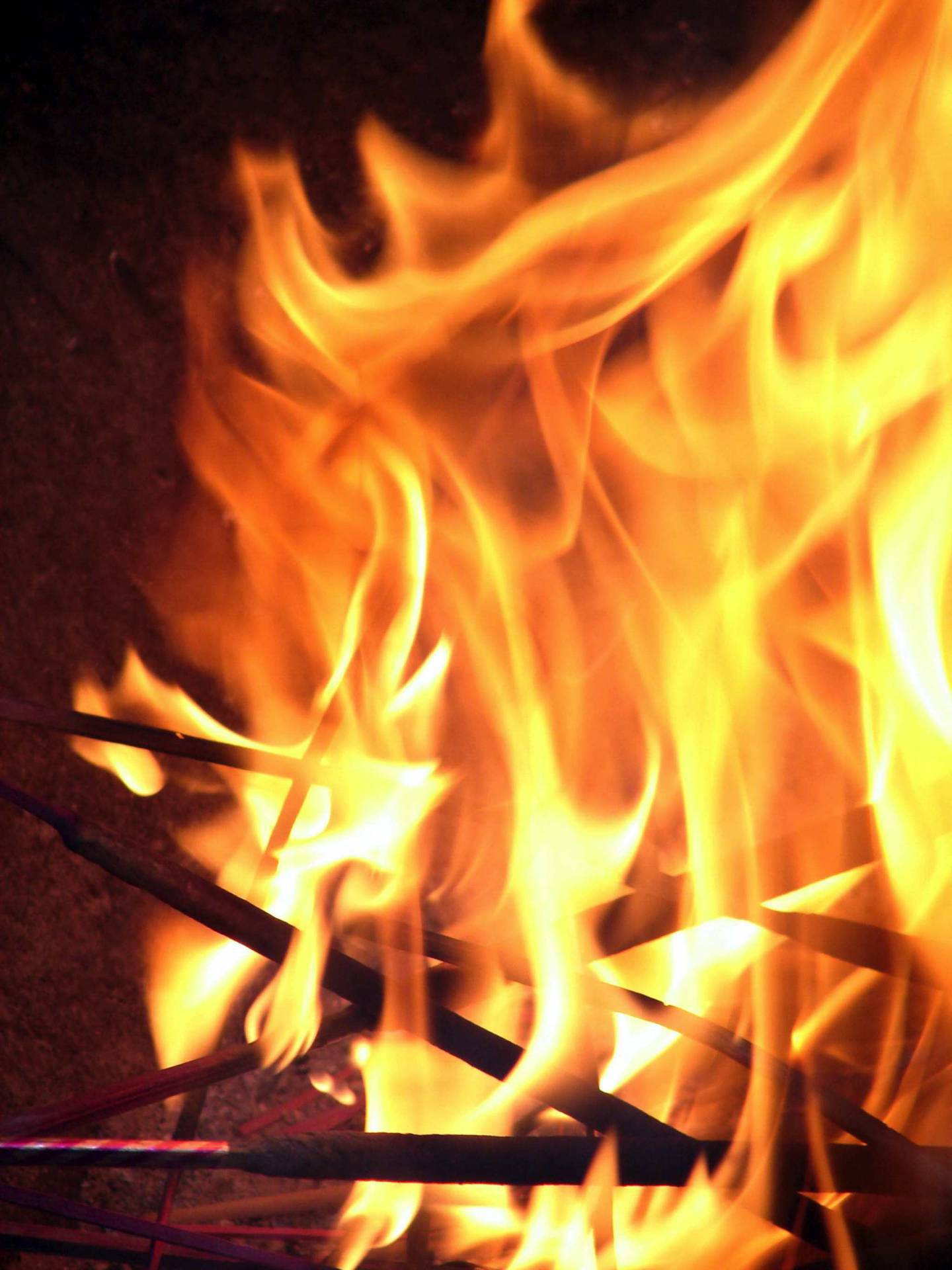