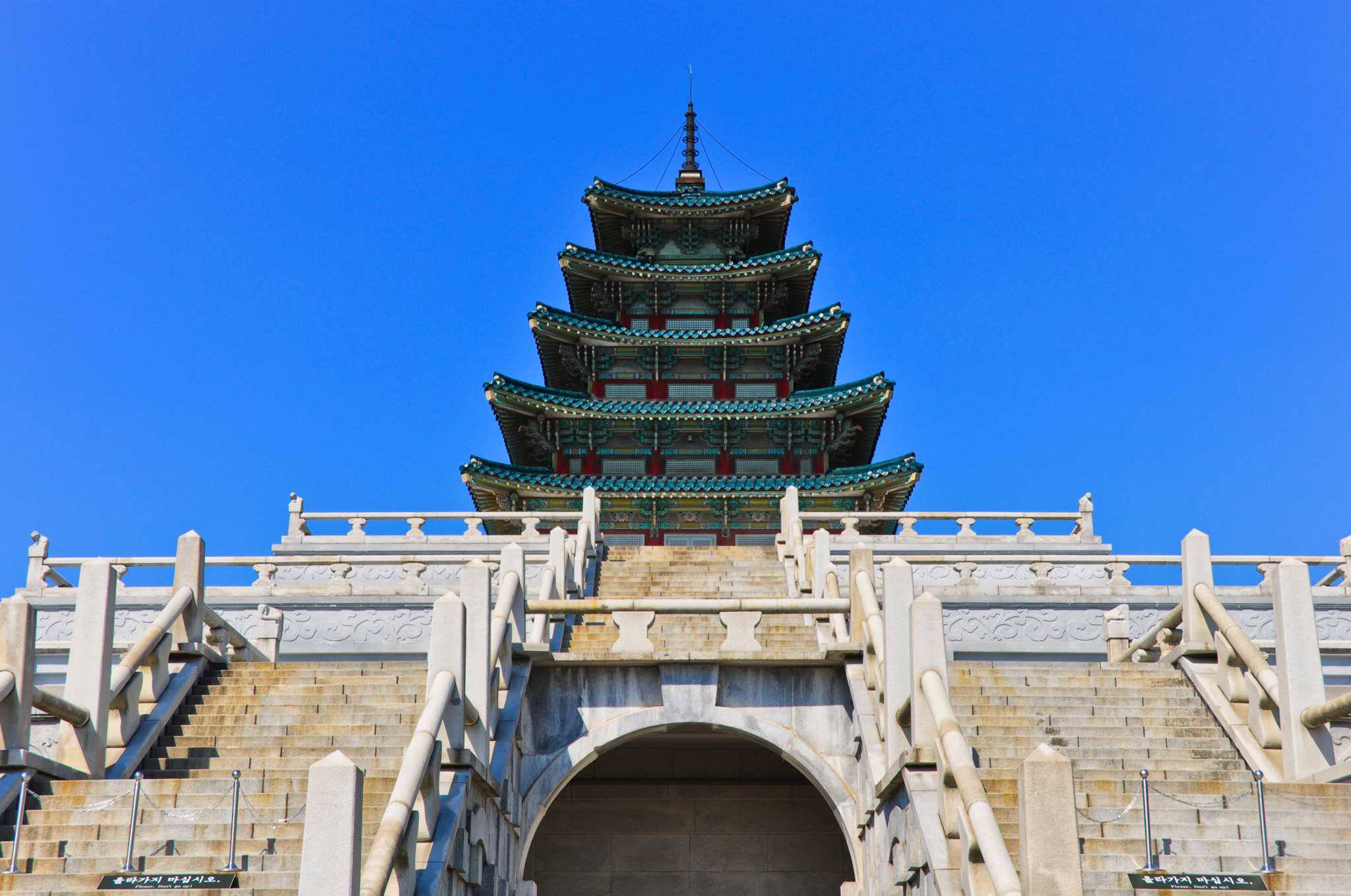 
The National Folk Museum of Korea is a national museum of South Korea. It is situated on the grounds of the Gyeongbokgung (Gyeongbok Palace) in Jongno-gu, Seoul, and uses replicas of historical objects to illustrate the folk history of the Korean people.

History
The museum was established by the US Military Government on November 8, 1945. The museum has three exhibition halls which illustrate 'The History of the Korean People' from pre-historic times to the end of the Joseon Dynasty in 1910, 'The Lifestyle of the Korean People', and 'The Lifecycle of a Korean from Birth to Death'. It also houses a children's museum and an outdoor exhibition.

The museum was originally sited on Mt Namsan, and moved to the Gyeongbokgung in 1975. The current building was built in 1972 and housed the National Museum of Korea until 1986. It was remodelled, and reopened as the National Folk Museum in 1993. The building's design is based on various historical buildings around South Korea.

Collection
The museum has three main exhibition halls, with over 98,000 artifacts: History of Korean People features materials of everyday life in Korea from prehistoric times to the end of the Joseon Dynasty in 1910; Korean Way of Life, which illustrates Korean villagers in ancient times; and Life Cycle of the Koreans, which depicts the deep roots of Confucianism in Korean culture and how this ideology gave rise to most of the culture's customs. 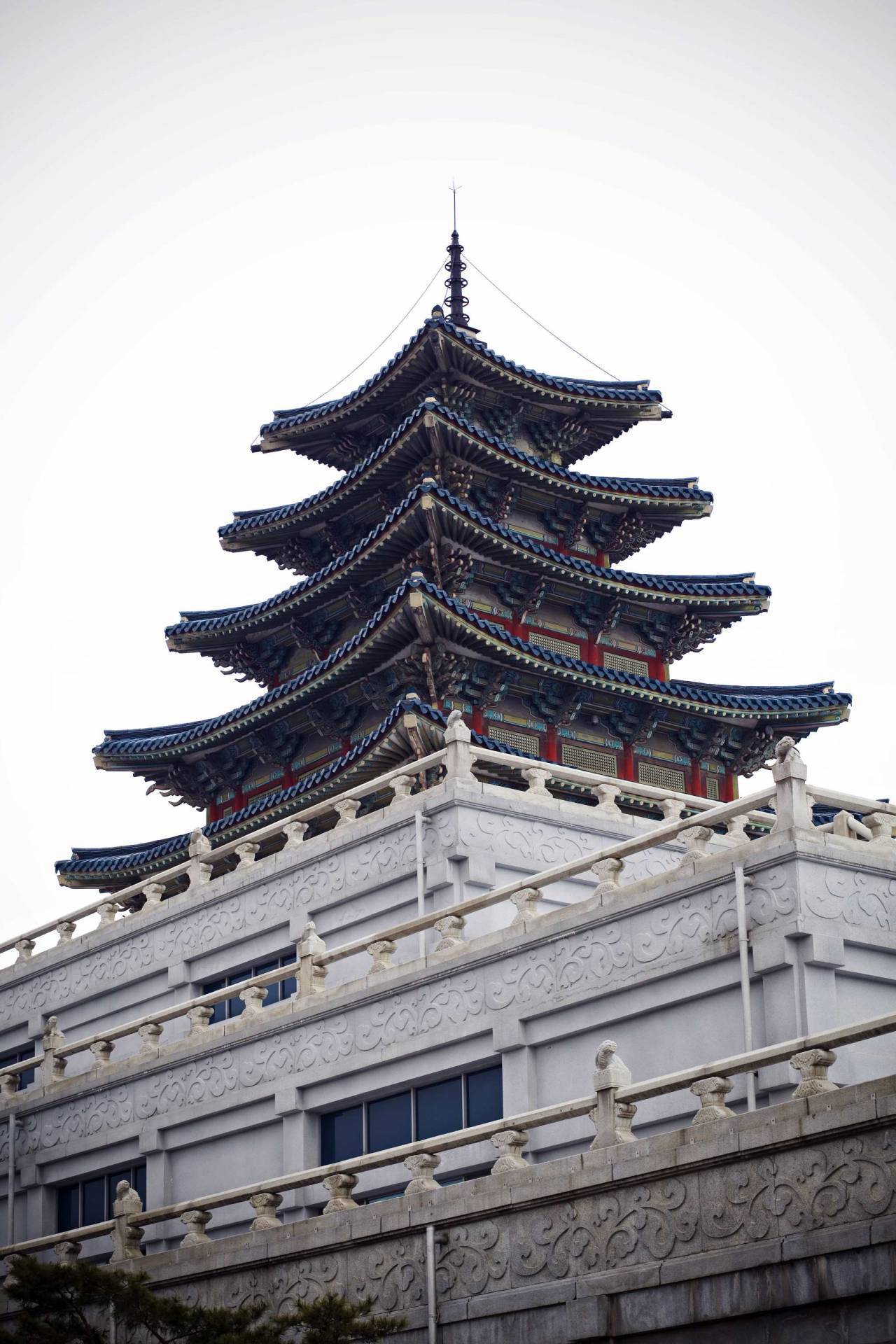