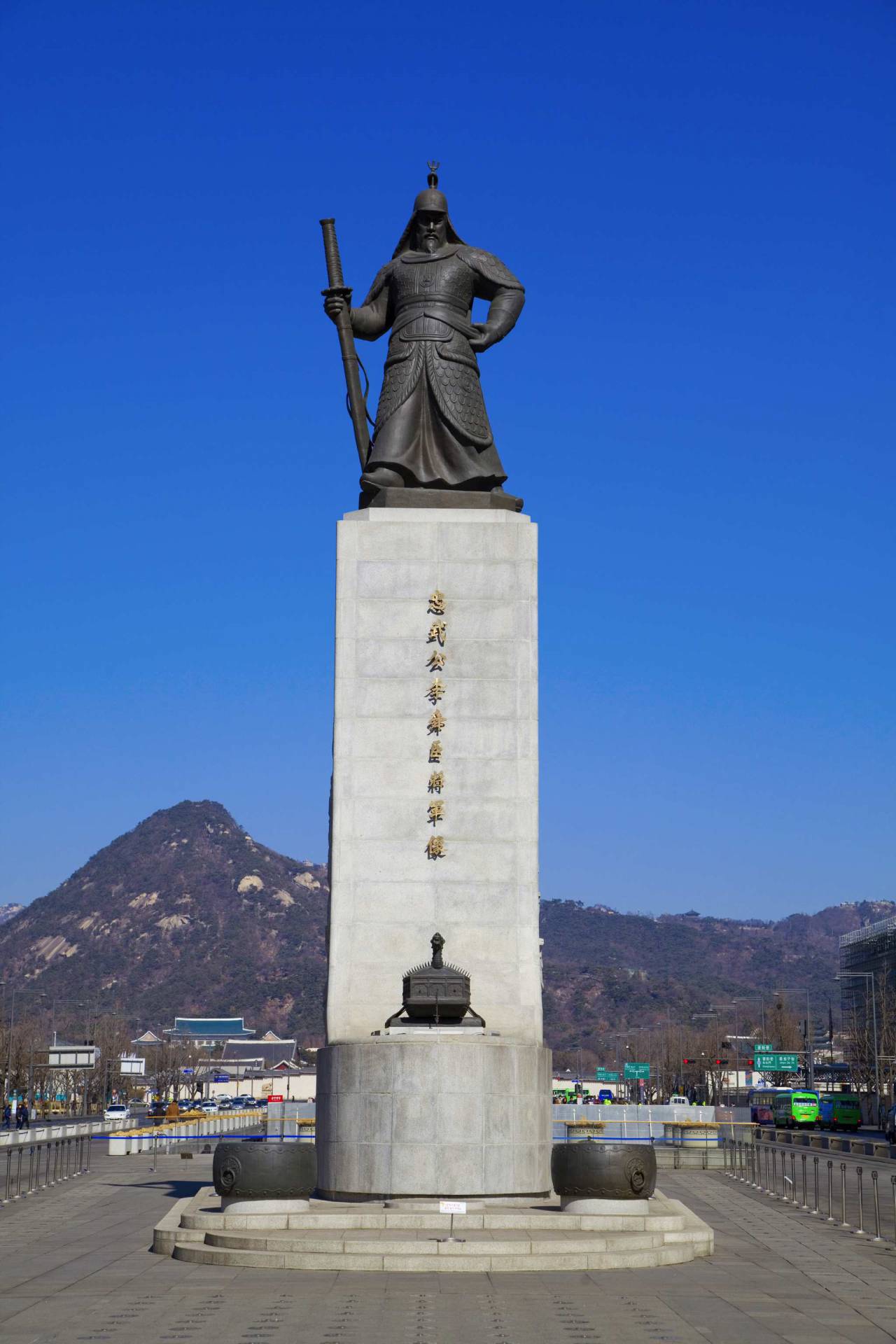 
Sejong Center for the Performing Arts (or Sejong Center) is the largest arts and cultural complex in Seoul, South Korea. It has an interior area of 53,202m². It is situated in the center of the capital, on Sejongno, a main road that cuts through the capital city of the Joseon Dynasty. The center took 4 years to complete, opening its doors in 1978. It was "built as a cultural center for Seoulites." It currently is home to the biggest pipe organ in Asia.

After the Seoul National Hall was destroyed by fire in 1972, the City Council of Seoul commissioned the construction of a venue to continue the cultural heritage of that structure. Built in 1978, commissioned by the City of Seoul, Sejong Center was largely unsupported financially for 20 years, being under the control of the Special City of Seoul. In 1999, the center was placed under control of a foundation governed by civilians whose passion for the arts fueled its massive newfound success.

The center's design was based on a fusion of Korean national symbols and the western architectural designs. The name "Sejong" is from the 4th ruling King of the Joseon Dynasty, Sejong the Great.

The Main Auditorium
The "Big" Theater as it is called in Korean, is a technologically advanced theater.

The Minor Hall
Called The "Small" Theater in Korean, is constructed in an interesting style over 2 floors, and can seat 442 people, the stage can allow for 100 people on performance.

Arts Forum Galleries
Main Gallery: The Arts Forum is a large room (1,056 m²) that is divided into 4 separate rooms for viewings of different sizes and numbers.
New Gallery: The New Gallery is a (594 m²) place for artwork that excels in the social, popular and cultural side of Korean art.
Gwang Hwa Moon Gallery: Originally part of the 5th Line Subway Metro System, it houses artworks that are considered to be outstanding by the youth and new up-and-coming artists. Considered to be an example of Subway Art Galleries.

Gwang Hwa Rang
The Gwang Hwa Rang is situated underneath the Sejong-ro crossroads, it opened in February 17, 2005 with complete free access to pedestrians and art-discerning Seoulites. It includes a window-gallery that enable by-passers on ground level to peek inside.

Sejong Convention Center and Hall
The Convention Center and Hall is usually used for big events and conferences. With a size of 627 m², it can house around 400 people. It is available for many different events. It includes 250 translating systems that interprets five different languages simultaneously. The convention hall has a smaller size convention center that is used for similar purposes and is able to accommodate 120 people.

Sam Chung Gak
Measuring in 19417m², Sam Chung Gak is a collaboration of six traditional Korean Housings. Since 2001, it has been used by the Center as a place for traditional heritage experience. 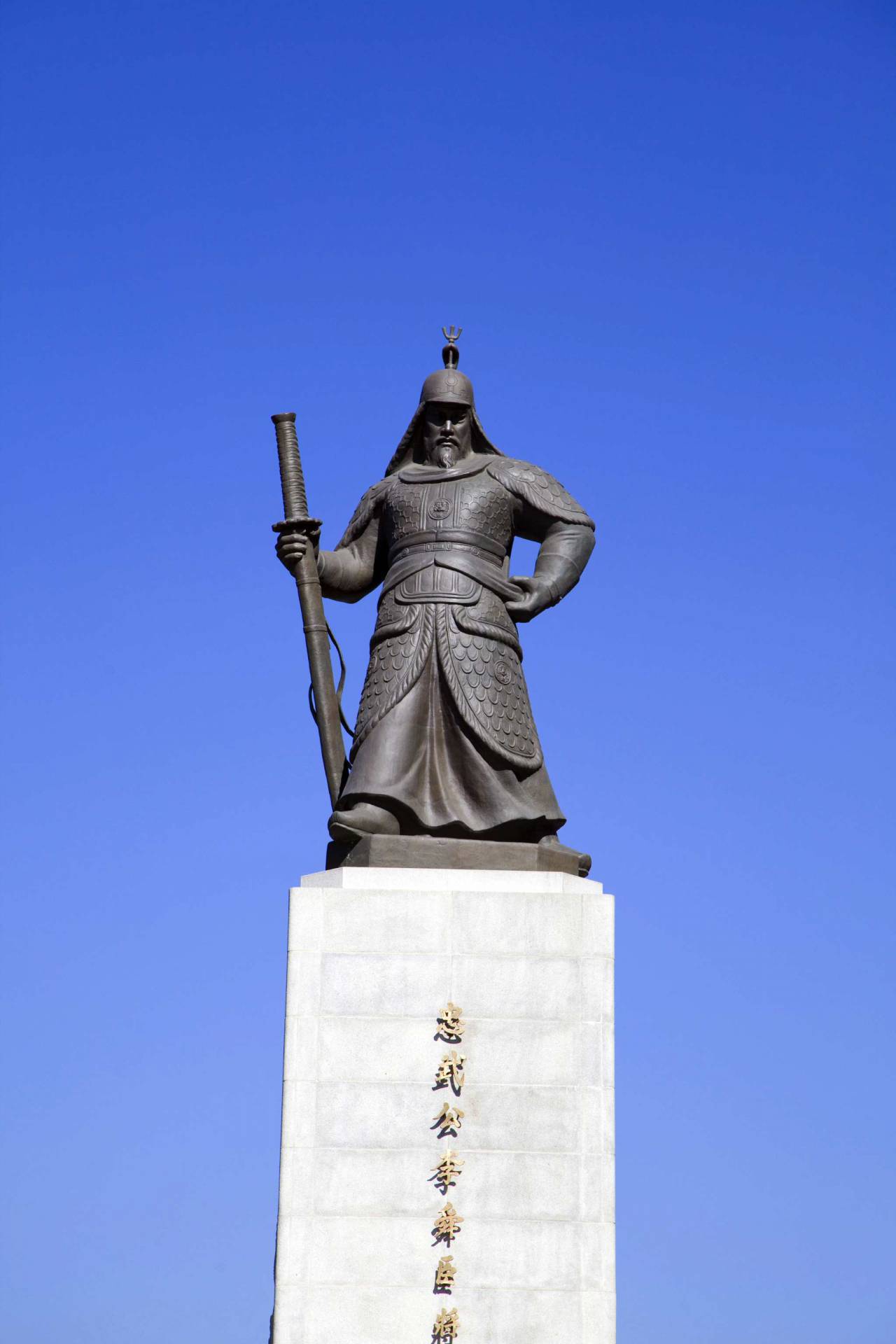