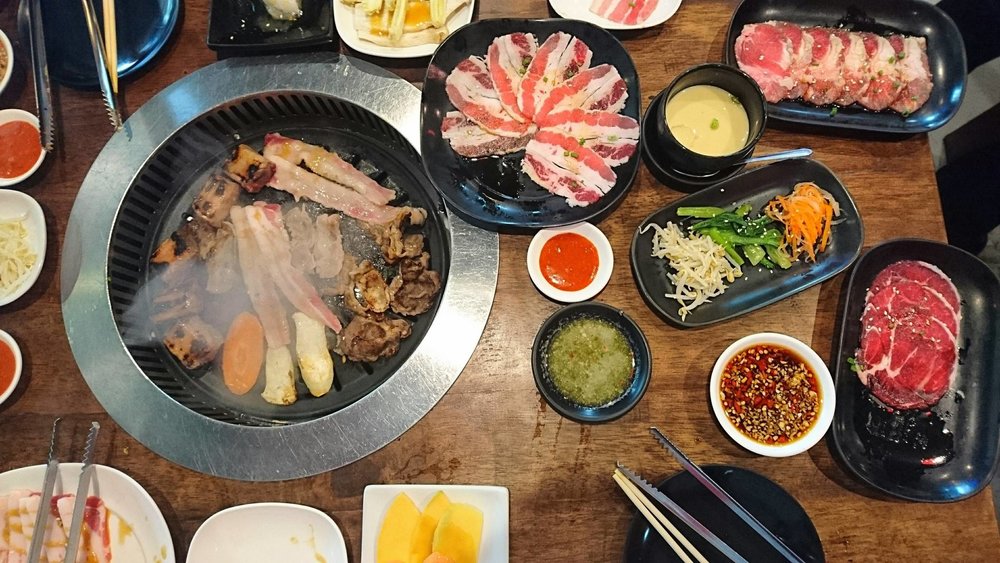 Seoul can be considered the soul of South Korea’s economy. It houses several of the world’s largest corporations such as Samsung Electronics, LG, Kia and Hyundai Motors. With a population of over 25 million, this city is perpetually busy. Below are some of the reasons that make Seoul an amazing tourist destination.

Korean cuisine offers a unique and amazing experience. Seoul’s most famous dish is its Korean Barbecue. It involves fresh cuts of pork or beef that is grilled right at the center of your table. An order comes with unlimited portions of side dishes that typically include fresh vegetables, soups, sauces, and a variety of condiments. Most Korean dishes also come with Kimchi – spicy fermented cabbage. Ingredients are mostly locally grown. A variety of other iconic Korean dishes are served in the city. Just remember that almost all Korean dishes are in the spicy side.

South Korean culture is extraordinary, particularly how deeply respect is valued. Instead of a handshake, Koreans give a proper bow to greet someone, even a stranger. They also give and accept things using both hands to show sincerity and politeness. Koreans are also quite cheerful but become extremely dedicated and focused when at work.

Seoul is a city that never sleeps with a hectic nightlife. A night of fun in Seoul often involves drinking Soju – Korean rice wine. Soju is in fact the most popular liquor in the world selling more than 70 million cases in 2016. You can choose to relax and chill while drinking with friends, dance at a nightclub, or rent a karaoke booth. Gangnam, Itaewon, and Hongdae are the city’s premier entertainment districts where almost all establishments remain open until sunrise.

Korea seems a few years ahead in technology compared to the rest of the world, and Seoul is its most technologically advanced city. Streets remain bright throughout the night thanks to an overabundance of neon lights that even Vegas can’t compare with. Almost every building has a huge LED flat screen mounted on the wall. Various electronic gadgets are sold everywhere. And the speed and availability of its Wi-Fi is unmatched by any other city in the world. 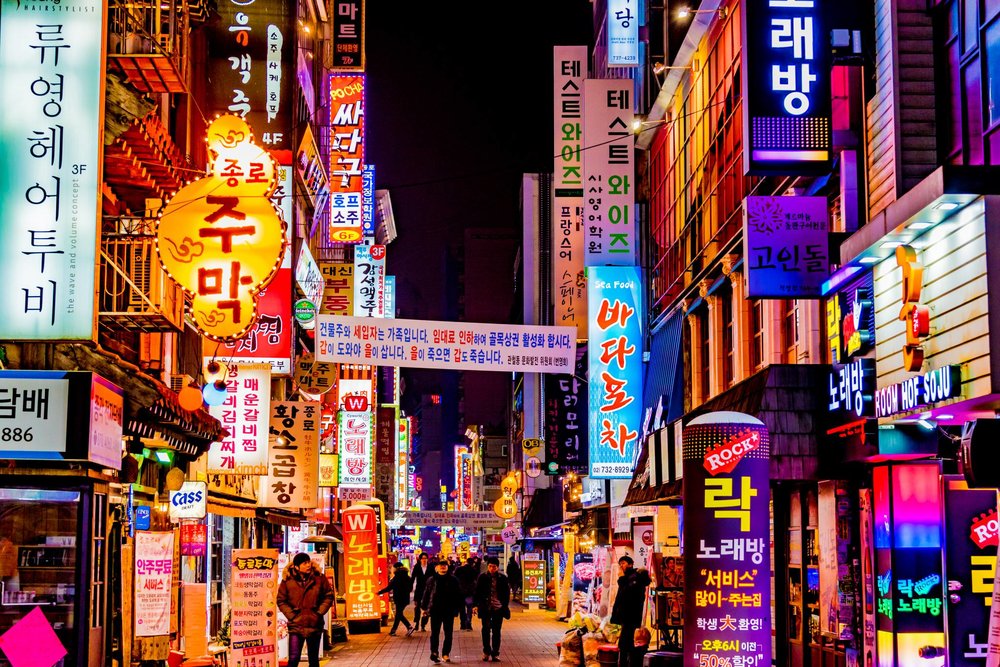