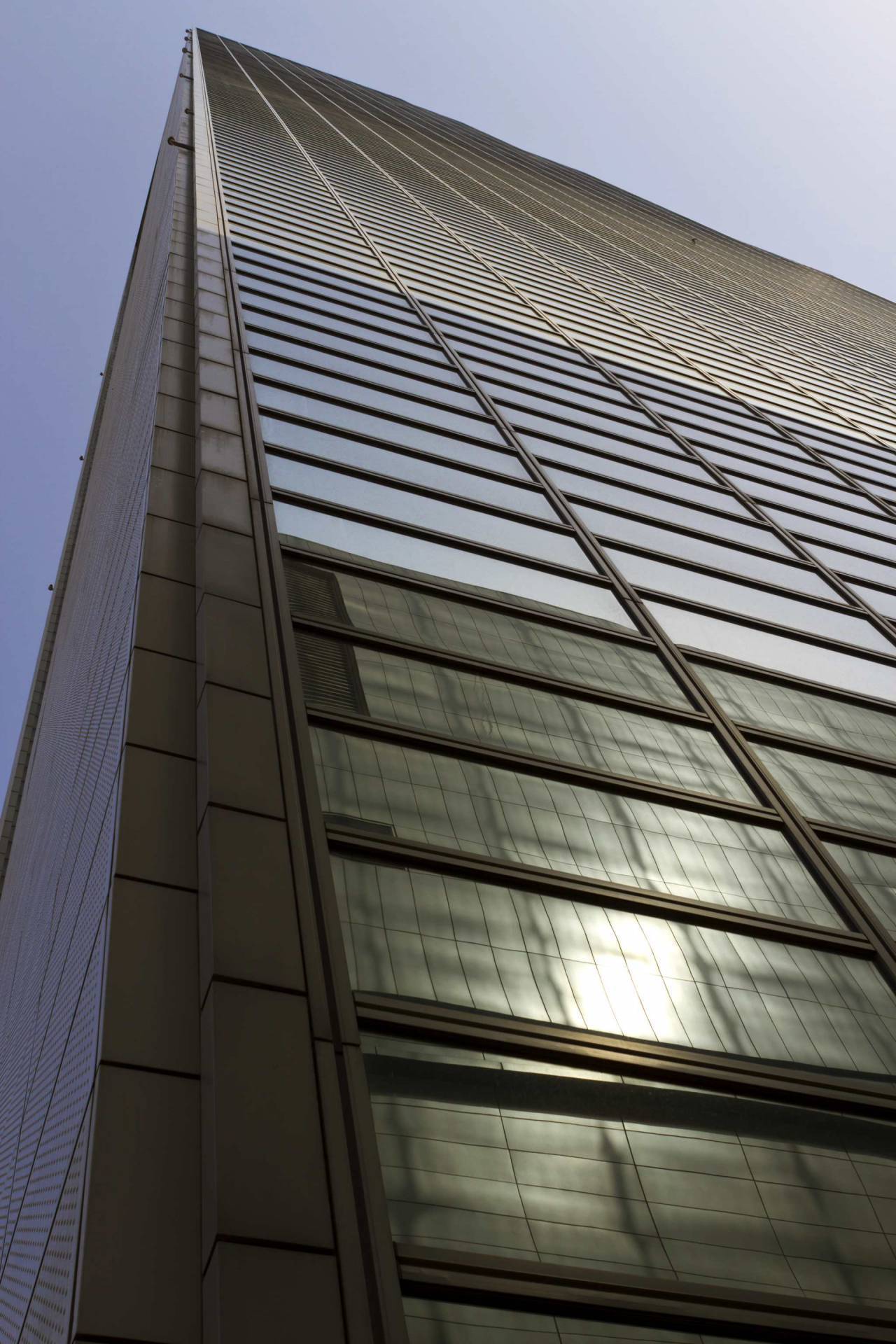 
The Seoul Arts Center, literally the Hall of Arts, is a cultural center in Seocho-gu, the southern area of Seoul, South Korea.

Measuring in 12,0350 m², it consists of many different halls and centers for many diverse art forms. It began construction in 1984, and opened all its doors in 1993. It was started by the notion to bring a more solid aspect to the Korean arts and cultural scene, and to bring the Korean arts to an international level. It consists of the main Festival Hall, Calligraphy Hall, Music Hall, Arts Center, Center of Archives, Education Hall which are all housed indoors, and the Circular Plaza, Street of Meetings, Traditional Korean Gardens, an outdoor Theater, and a market place.

The central venue, which is the Opera House, was built basing designs on the traditional hat for Korean men, the "gat", worn during the Joseon Dynasty by grown men who had passed the gwageo. The Music Hall was designed with the idea of a Korean fan in mind.

The Opera Theater
The Opera Theater is the main part to the central building that is the Opera House. It is the basis of operations for all ballet performances, Korean traditional creative plays, Modern dance and Musicals. There are 2340 seats, and houses 3 separate auxiliary stages that can prepare for the next act without a time constraint. There are two sections of the House curtains, 30 different semi-curtains, providing the best possible environment for the staff and performers. In the theater, it also maintains the Opera Practice Room, Ballet Rehearsal Room, Play Rehearsal Rooms with much generosity to the staff and crew who need adequate facilities to provide a good performance.

Towol Theater
This theater was built for the purpose of staging original and traditional plays. Dance, musicals, operettas, and opera buffas are also given prominence. It maintains the proscenium stage, so that many different variations and traditional plays can be staged. It is often called the Mini Opera Theater, enabling much interaction and communication between the audience and the actors. Using three stages, it can easily take on from classical to modern plays, including small scale operas and musicals and creative music plays. It can seat 710 people.

Freedom Minor Theater
The word freedom comes from the idea that the producer and choreographers of the play or performance can change the settings of the seatings, audience structure without conforming to the set design of the seating. It can vary between 300 to 600 seats, depending on the producer's will, it can change from an arena, to a proscenium, and an impactual non-conforming stage, its main characteristic is that it aims to destroy the barrier between the audience and the stage.

Concert Hall
Already approved and accredited by the world's most famous musicians, the Concert Hall in the House of Music, or the Music House, is an authentic concert hall measuring in 9,569 m². After its opening in 1988, it has been loved most by the Korean artists, and has been the stage for invitational performances from artists overseas. It has no house curtain, enabling a complete interaction between the audience and the performer. It is able to seat 2600 people, spanning over three floors, maintains its box seats, and choir sections.

Recital Hall
Housing 400 seats, it is the stage for solo performances, chamber music, and experimental creative music, concentrating on the delivery of music and acoustics rather than noise and sound. Many debuts are staged in the Recital Hall, being the forefront of many active new upcomings in the field of music. Built on the correct sound acoustics and perfect delivery of tune and notes rather than ambiance.

Hangaram Art Gallery(한가람미술관)
Despite its confining name "museum" on its website, the Hangaram Art Museum is more close to a gallery complex of art work. Situated in the east wing of the Center, opened its door in 1990, it strives to be a museum with a more interactive environment. It concentrates on modern art and contemporary art enabling younger people to enjoy their visits. Measuring in 15,434 m², its first and second floors are connected so that major works of art can be displayed without problems. The museum uses natural lighting installed in many respectable European art museums to illuminate its art works.

Visual Arts Archives
A place that does not falter with the communications age, it enables the active trade and information sharing both nationally and overseas. Many of its archives are accessible free of charge, on the first floor, the Designer's Club, ran by the Center itself, and the Design Art Museum together with the various Audio-Visual Archives and viewing rooms situated on the second floor run by the Korean Arts and Culture Development Commission are a great asset to the archives as a whole. With a price of 500 won ($0.50), one can view videos for one full day without restraints.

The Documents Archive
A room that seats 70 people, this archive houses periodicals, journals, theses, scenarios, posters, music sheets, pamphlets, photo materials that can be viewed without restrictions. There are many rare documents, including 6000 play dialogues and scripts. 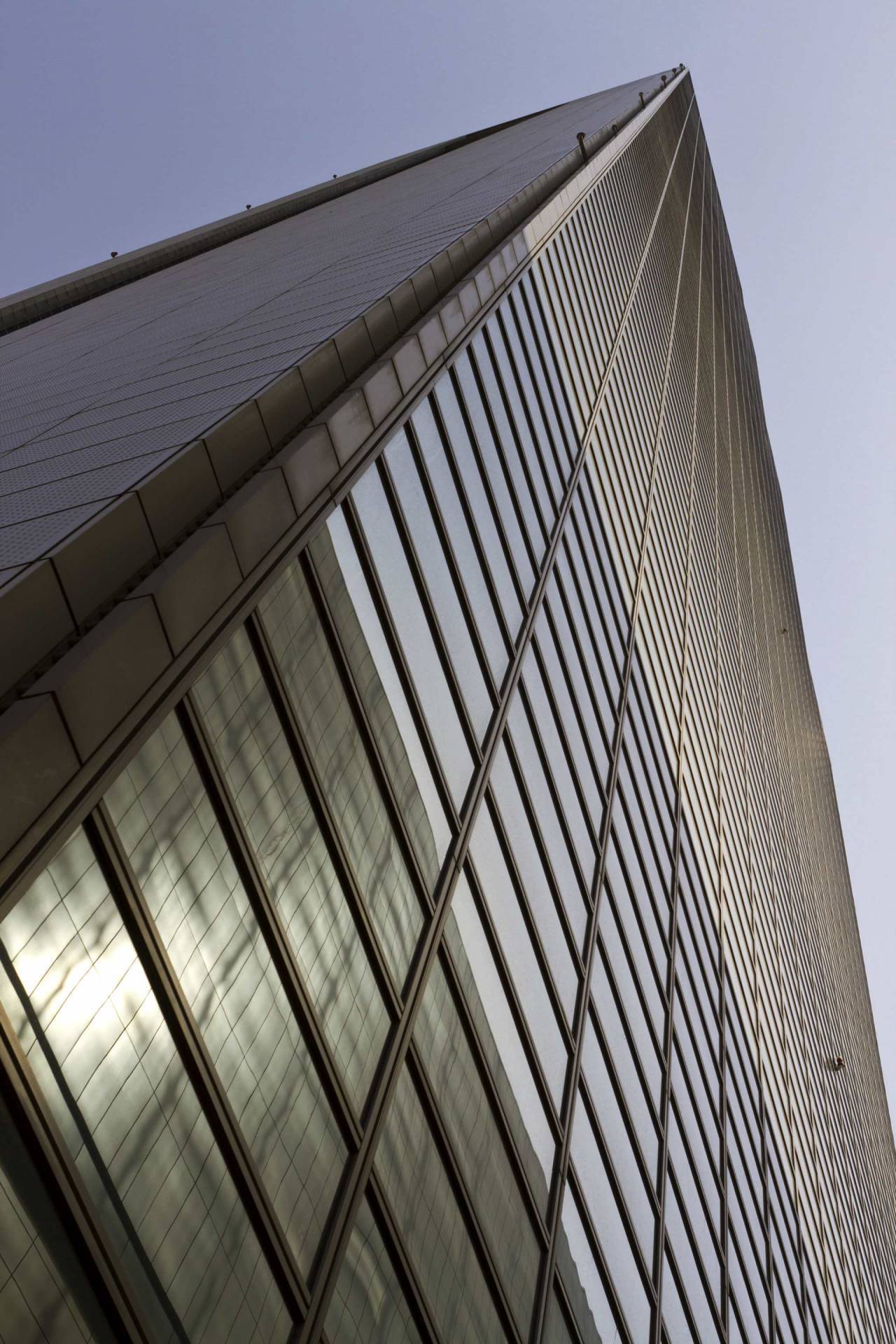