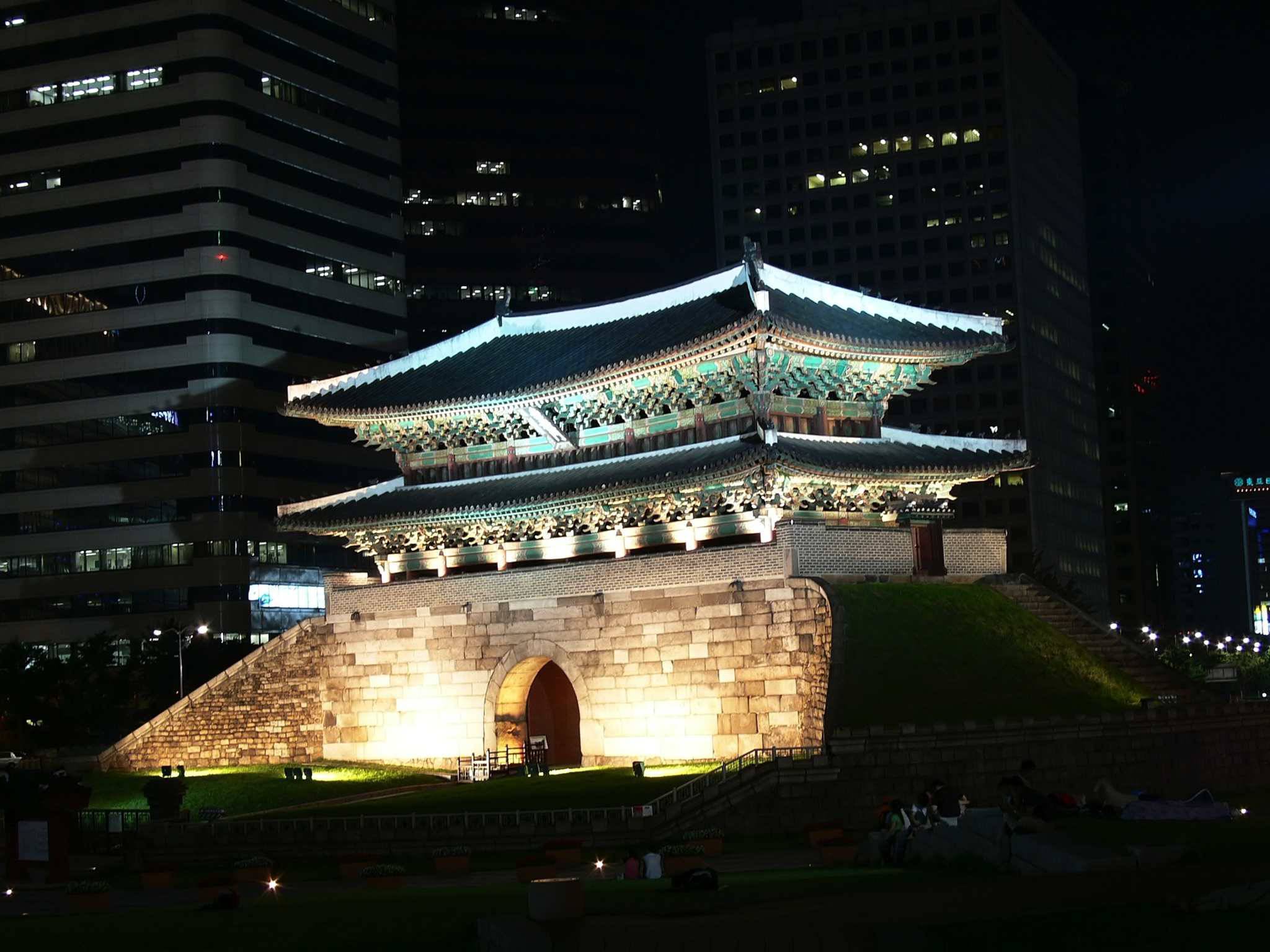 
Sungnyemun or more commonly known as Namdaemun is a historic gate located in the heart of Seoul, the capital of South Korea. The landmark is officially called Sungnyemun, literally "Gate of Exalted Ceremonies," as written in hanja on a plaque on the wooden structure. As the southern gate of the original walls surrounding Seoul during the Joseon Dynasty, it is widely known as Namdaemun, literally "Great Southern Gate." It is the first among the National Treasures of South Korea.

The wooden portion atop the gate was severely damaged by arson in the 2008 Namdaemun fire.

Before the 2008 fire, Namdaemun was the oldest wooden structure in Seoul. The city gate, made of wood and stone with a two-tiered, pagoda-shaped tiled roof, was completed in 1398 and originally used to greet foreign emissaries, control access to the capital city, and keep out Korean tigers, which have long been gone from the area. Construction began in 1395 during the fourth year of the reign of King Taejo of Joseon and was finished in 1398. The structure was rebuilt in 1447 and was renovated several times since. It was originally one of three main gates.

In the early part of the 20th century, the city walls that surrounded Seoul were demolished, ostensibly "to make the traffic system more efficient”. A visit to Seoul by the Crown Prince of Japan prompted the demolition of the walls around Namdaemun, as the prince was deemed to be too exalted to pass through the gateway. The gate was closed to the public in 1907 after the Japanese colonial authorities constructed an electric tramway nearby. Namdaemun was extensively damaged during the Korean War and was given its last major repair in 1961, with a completion ceremony held on May 14, 1963. It was given the status of "National Treasure No.1" on December 20, 1962.
The Gate was renovated again in 2005 with the building of a lawn around the gate, before being opened once again to the public with much fanfare on March 3, 2006. During the restoration, 182 pages of blueprints for the gate were made as a contingency against any emergencies which may damage the structure. Three years later, such an emergency arose.

Location
The gate is located in Seoul Special City, Jung-gu, Namdaemun St 4-Ga 29, halfway between Seoul Station and Seoul City Plaza. Nearby is the Namdaemun market, a traditional twenty-four hour market that has been operating for centuries. 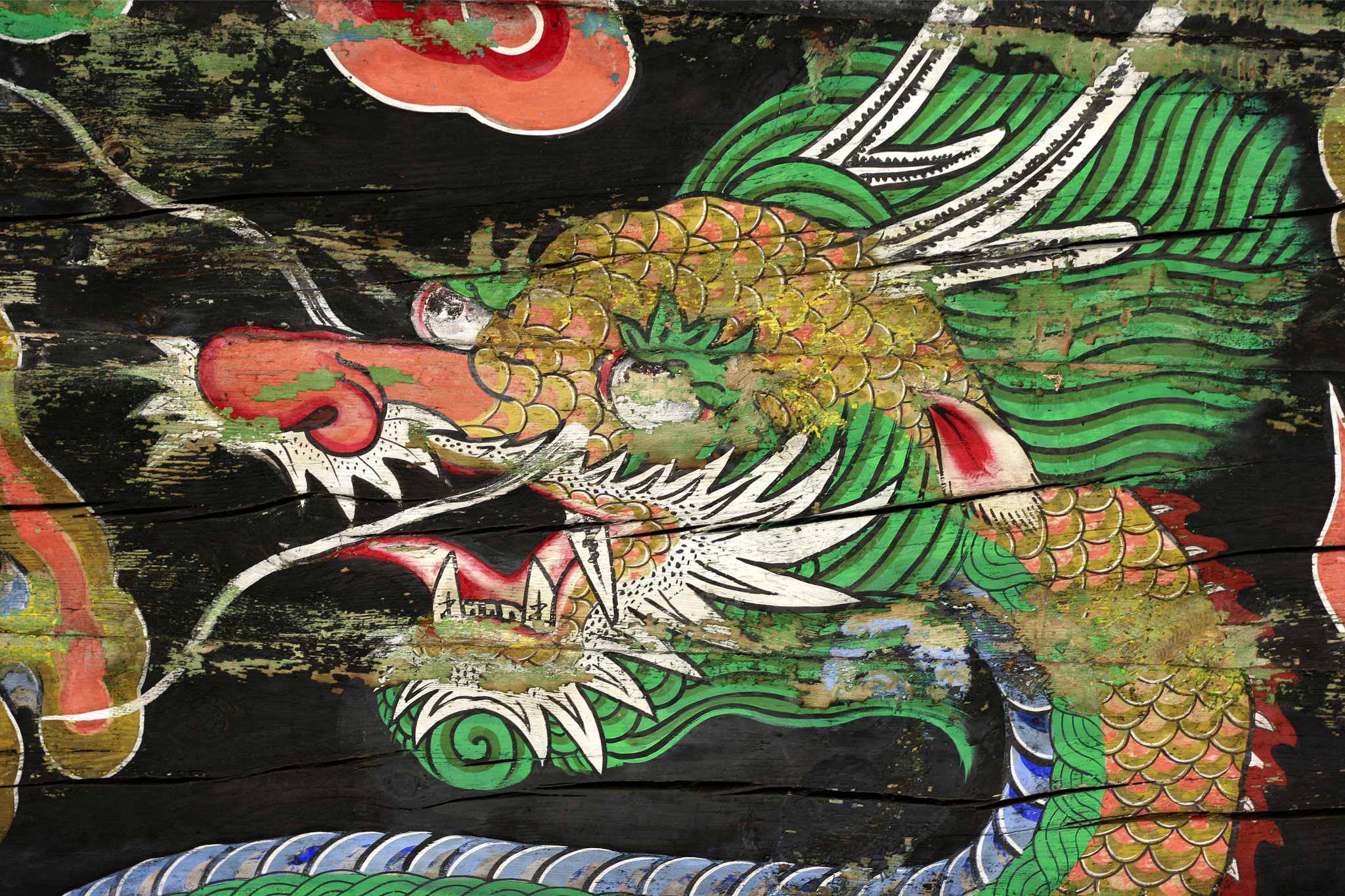