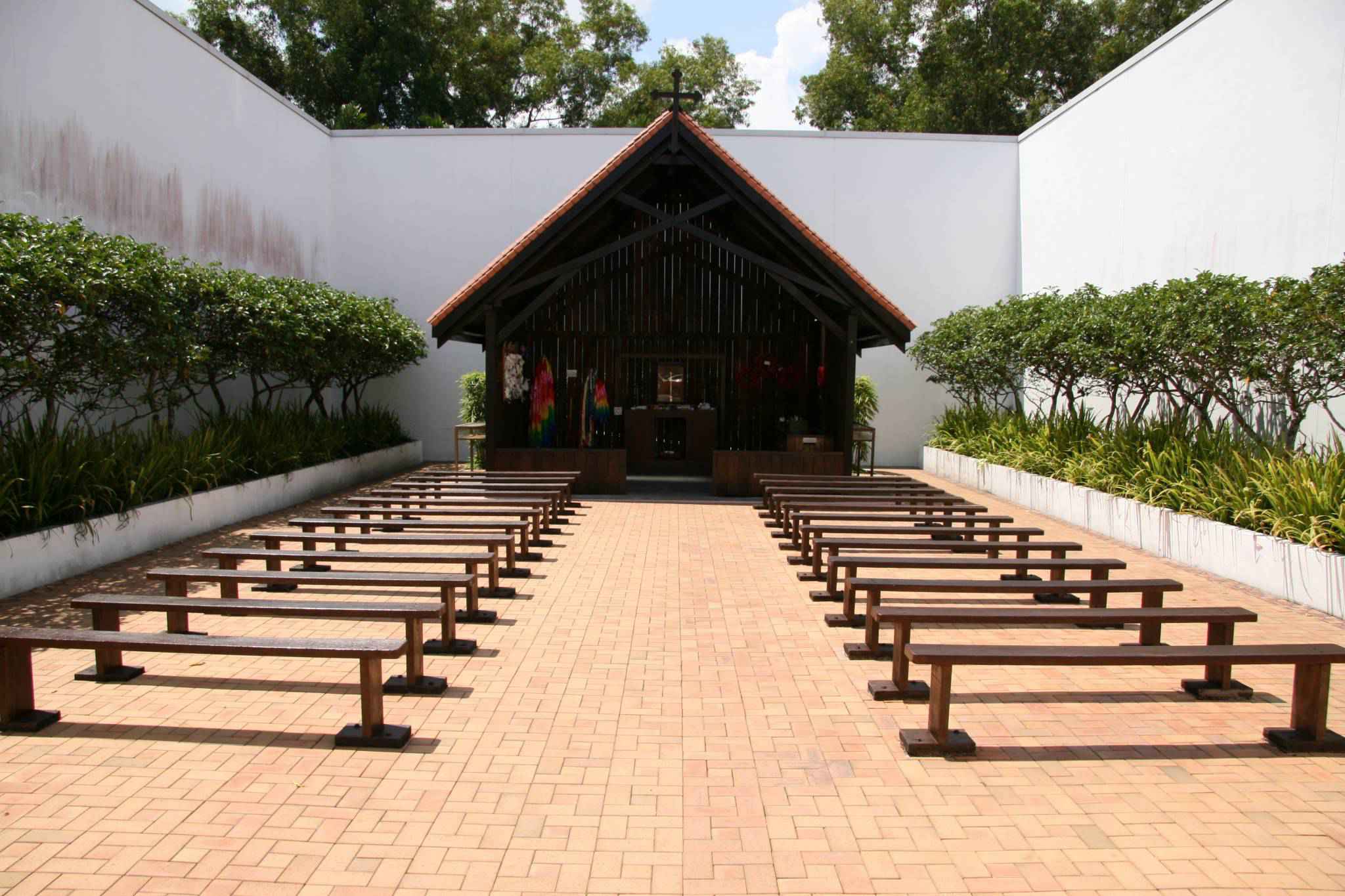 The Changi Museum is a museum dedicated to Singapore's history during the Second World War.

Also in the museum is a collection of watercolour paintings by Mary Angela Bateman who was among the thousands of women and children held at Changi Prison for more than three years during the war.

Current Prison
In 2000, the old prison was demolished and its inmates were relocated to a new consolidated prison complex in a neighbouring site. In view of its historical significance, the Preservation of Monuments Board worked with the Singapore Prison Service and the Urban Redevelopment Authority to allow the front gates of the old prison to be preserved and moved to the new prison. In 1994 Changi Women's Prison and Drug Rehabilitation Centre was opened.

Presently, the new Changi Prison houses the most serious criminal offenders in the country, including criminal offenders who are serving long sentences and those who have been sentenced to death. It serves as the detention site for death row inmates at Changi, before they are executed by hanging, traditionally on a Friday morning.
Changi Prison is also one of the main places (though not the only one) where judicial corporal punishment by caning is carried out. Caning sessions at Changi are held twice per week. A former employee of the prison has been quoted as saying: "They are flogging more and more these days. Before they were doing maybe 60 on Tuesdays and Fridays, now they're doing a hundred".