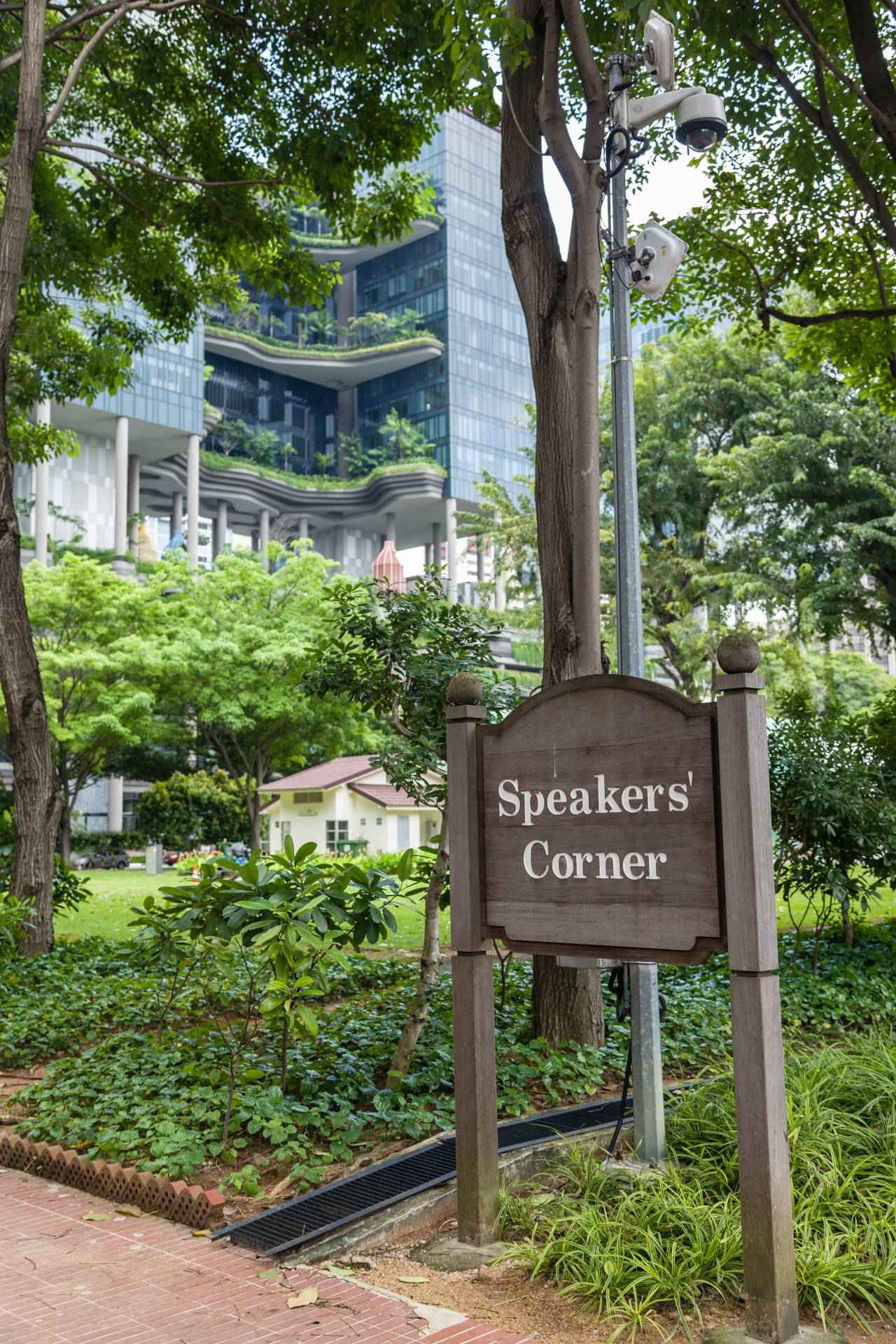 Hong Lim Park is a 0.94-hectare (2.3-acre) heritage park in Singapore that is "the only venue in Singapore where public protests are allowed".

History
Created by Hokkien businessman and philanthropist Cheang Hong Lim (Chinese: 章芳林; pinyin: Zhāng Fāng Lín) in 1885, Hong Lim Park was the first public garden in Singapore. It was the venue for many election rallies and political speeches in the 1950s and 1960s.

It was selected by the government as the venue for Speakers' Corner in September 2000. Since then, it is the only place in Singapore where one can legally stage public protests. In early 2013, two protests against the government's immigration policies each drew more than 350 people, and in June 2014, about 20 people protested the Central Provident Fund (CPF), Singapore's state-run pension fund.

Since 2009, it has been the home of the annual LGBT rights event Pink Dot.

Getting there
Bus services 186 and 970 are available at Upper Pickering Street. 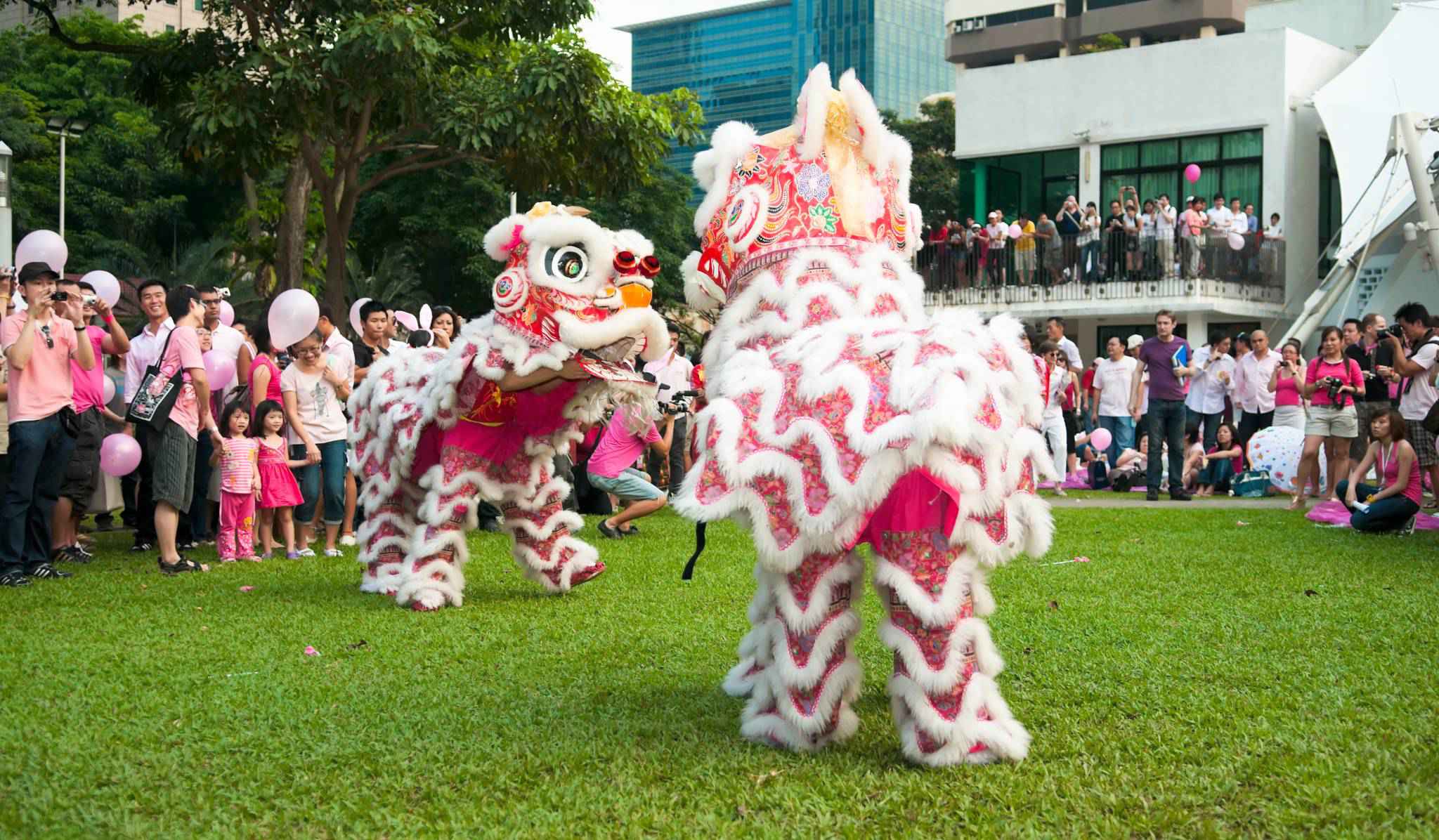