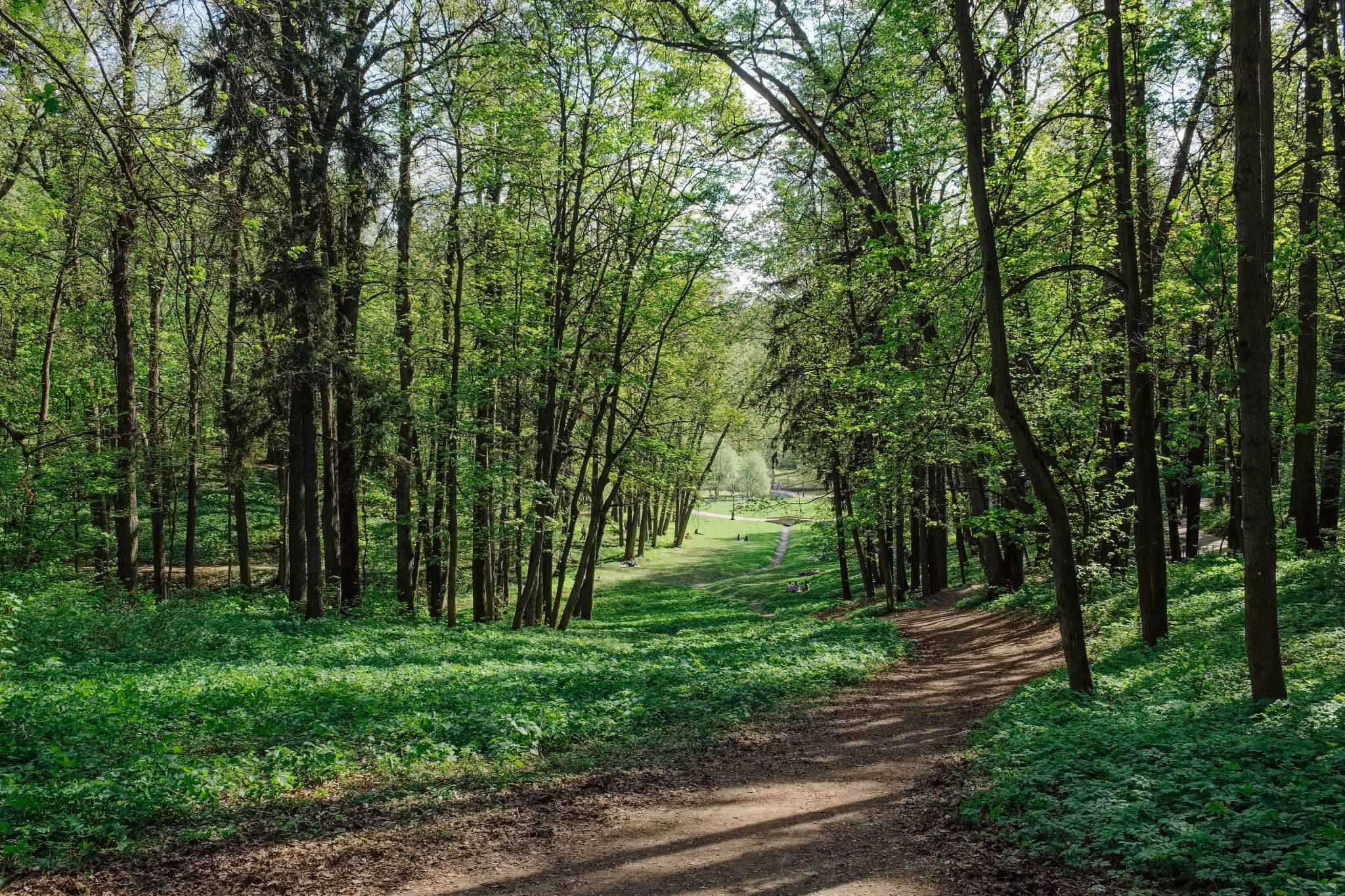 Kent Ridge Park is a 47-hectare public park located in Kent Ridge, Singapore, between the National University of Singapore and the Singapore Science Park. Due to its undisturbed habitat and abundant plant life, it is a popular venue for bird-watchers and eco-tourists.

During the Second World War, a hill in the park was the site of one of the last and fiercest battles fought by the Malay Regiment against the invading Japanese army, the Battle of Bukit Chandu , 12–14 February 1942.

The park was officially opened in 1954, and was gazetted by the National Heritage Board as one of 11 World War II sites in Singapore in 1995. It is one of over 300 parks managed by Singapore's National Parks Board, NParks.

The park also has some decommissioned Singapore Army military equipment, consisting of two M114 155 mm howitzers and an AMX-13 light tank, on permanent display, donated by the Ministry of Defence, a part of its adoption of Kent Ridge Park as an Army Green Park in support of the National Parks Board "Adopt-a-Park" scheme to inculcate a greater ownership among the public of local parks and greenery (do note that they are no longer there on display as of December 2015). The park's facilities include fitness corners, look-out points, a nature trail, a multi-purpose court and a canopy walk. The highest point of the park is 61 metres above sea level, from where there is a panoramic view of the coast of Pasir Panjang and some of the Southern Islands, approximately 5 km off the south-western coast of Singapore. Islands such as Pulau Bukom and Pulau Semakau are visible on a clear day.

Plant and animal life
The park is managed by the National Parks Board, and is open daily to the public. Admission is free except for entrance to the war museum. The park is accessible via entrances on Vigilante Drive and Pepys Road, off Pasir Panjang Road. Most of the remaining wild part of the park comprises secondary forest with plants native to Singapore and Peninsular Malaysia such as tembusu, angsana, white leaf fig, common pulai, Singapore rhododendron, pitcher plants, cicada tree and simpoh air.

The trails through the park, including one for mountain biking, run almost parallel along the ridge. There is a natural pond with fishes and turtles in the north-west of the park. A 280-metre long canopy walk was completed in the eastern part of the park in October 2003, linking Kent Ridge Park to the war museum, Reflections at Bukit Chandu, enhancing the park's and museum's accessibility to the public. Along the walk, there are information boards providing educational information on the flora and fauna in the park. At the half-way point, there is a shelter for visitors to take a short break or to enjoy a scenic view of Normanton Park and the National Parks Board's plant nursery.
It is one of four popular birdwatching sites on mainland Singapore along with Pasir Ris Park, Fort Canning Park and Sungei Buloh Wetland Reserve. Birds found in the park include: white-crested laughing thrush, collared kingfisher, white-bellied sea eagle, banded woodpecker, pink-necked pigeon, blue-tailed bee-eater, white-breasted waterhen, and spotted dove.

Eco-tours and heritage tours are regularly organised by various special interest groups such as the Nature Society Singapore and the Raffles Museum of Biodiversity Research, for students and the general public. 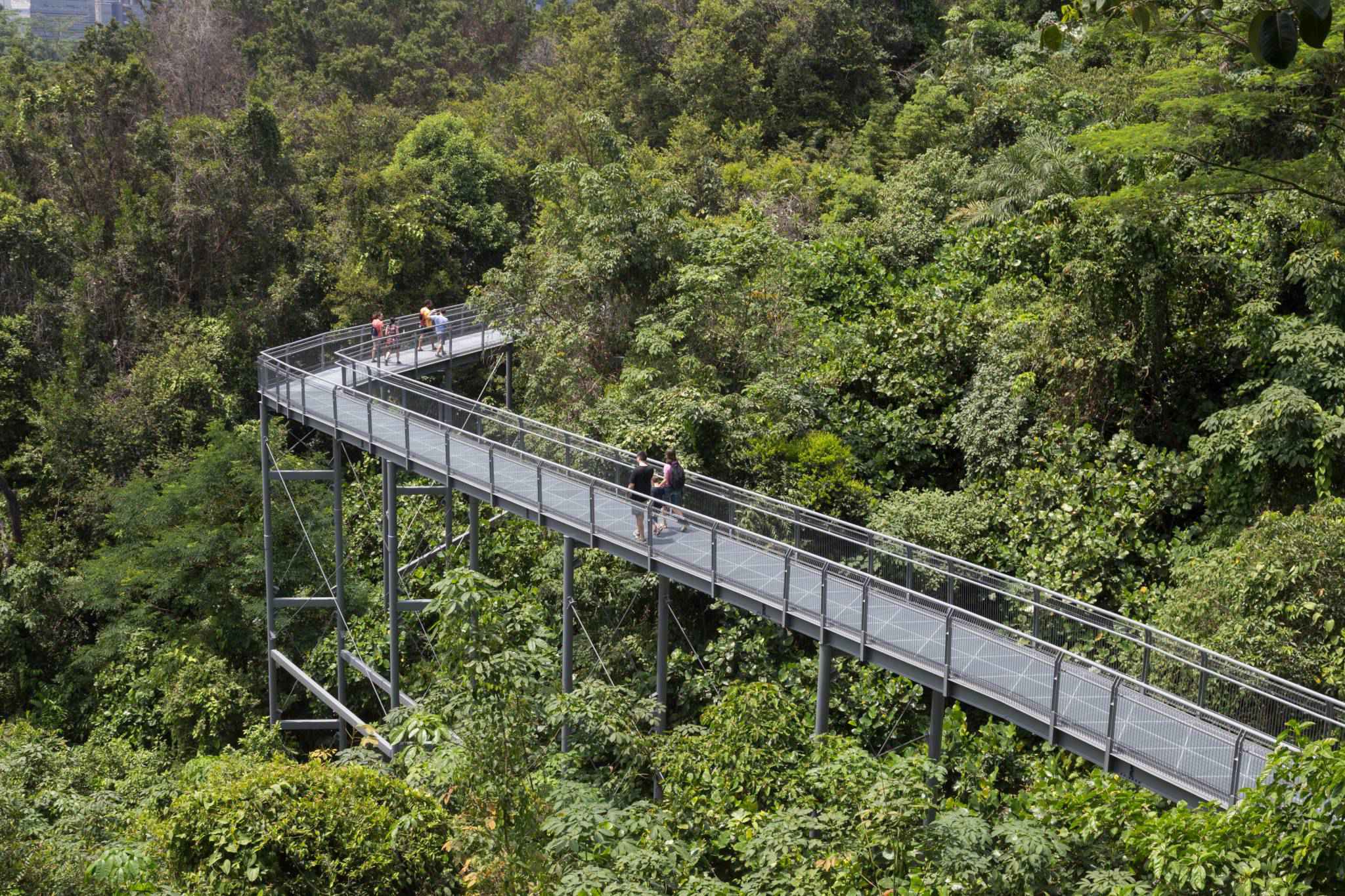