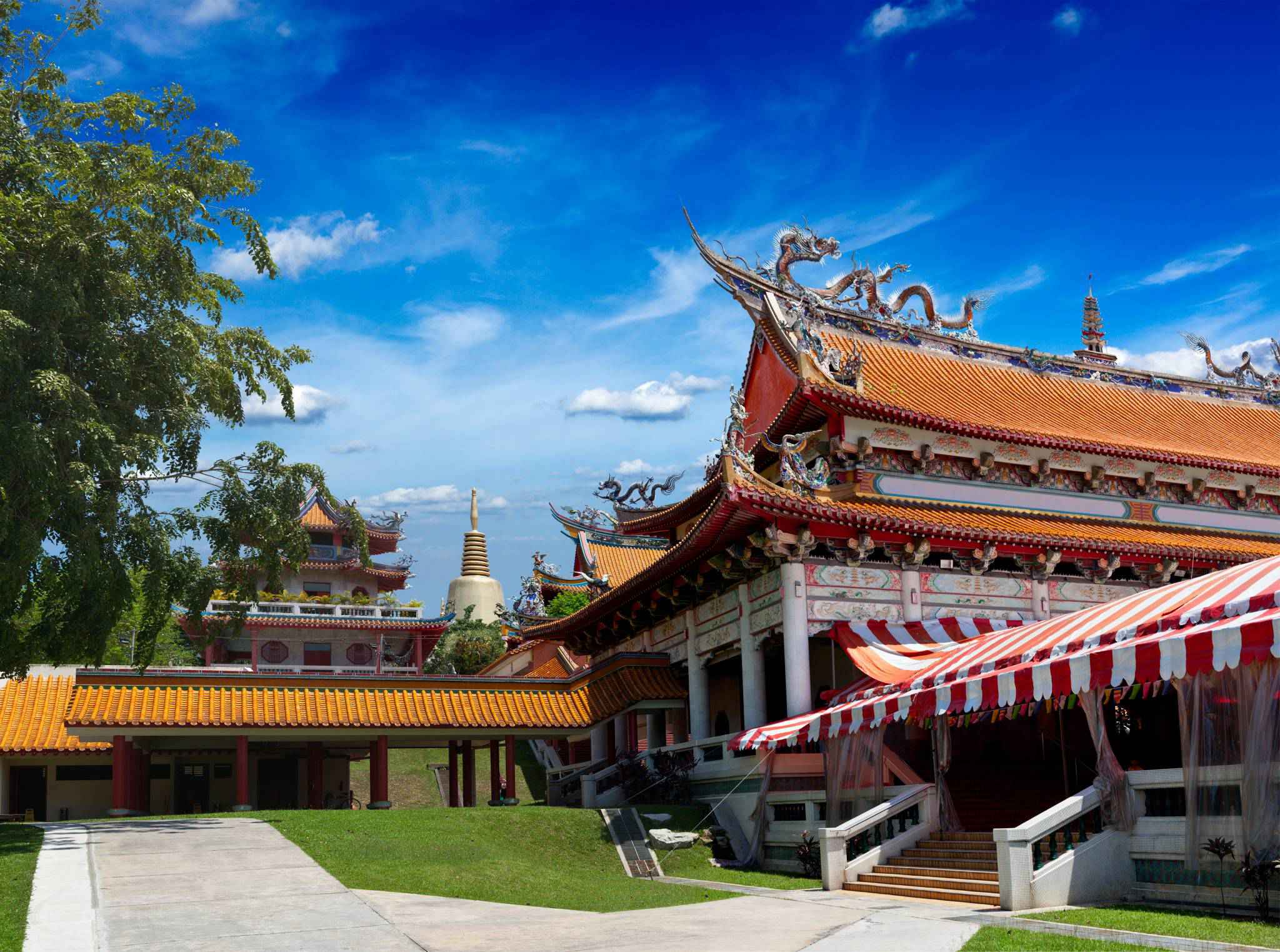 Premises
The modern day monastery premises consist of stupas, prayer halls, crematorium and columbarium which houses over 200,000 niches, bell and drum towers, and an outdoor statue of Avalokitesvara stands between the Dharma Hall and the Pagoda of 10,000 Buddhas. The Hong Choon Memorial Hall of the temple was built in 2004. Another notable feature of the monastery is a Bodhi Tree which had its sapling brought from the sacred Bodhi tree at Anuradhapura, Sri Lanka, which was itself brought as a sapling from the sacred Bodhi Tree of Bodh Gaya, India where Shakyamuni Buddha was said to have attained enlightenment.
The large bronze Buddha statue located in the temple's Hall of No Form is one of Asia's largest Buddha statue, with a height of 13.8 metres and weighing 55 tons. Apart from a $12 million four-storey carpark with about 200 spaces that was added in 2014, a six-storey $35 million Buddhist college for monks is also nearing completion in 2015.
Practices, charities and events

The monastery celebrates Vesak Day annually with a variety of ceremonies such as "Bathing the Buddha", and "Three-Steps-One-Bow". Other major events include Ching Ming. As the East Asian traditional practice of burning incense and joss materials remain despite repeated pleas and discouragement, costlier alternatives appeared which include the installation of a new four-storey, $1 million eco-friendly burner in 2014.
In 2014, the Buddhist College of Singapore operated by the monastery announced intentions of accepting female monastics, with the new nunnery campus housed at Poh Ern Shih Temple, taking in 45 students every two years. The same year in December, KMSPKS Youth led their first overseas humanitarian mission into Chiang Mai, Thailand.
When Singapore founding father Mr Lee Kuan Yew died in 2015, the monastery also conducted the primary Buddhist prayer service on 26 March 2015 in conjunction with the Singapore Buddhist Federation, 3000 turned up. 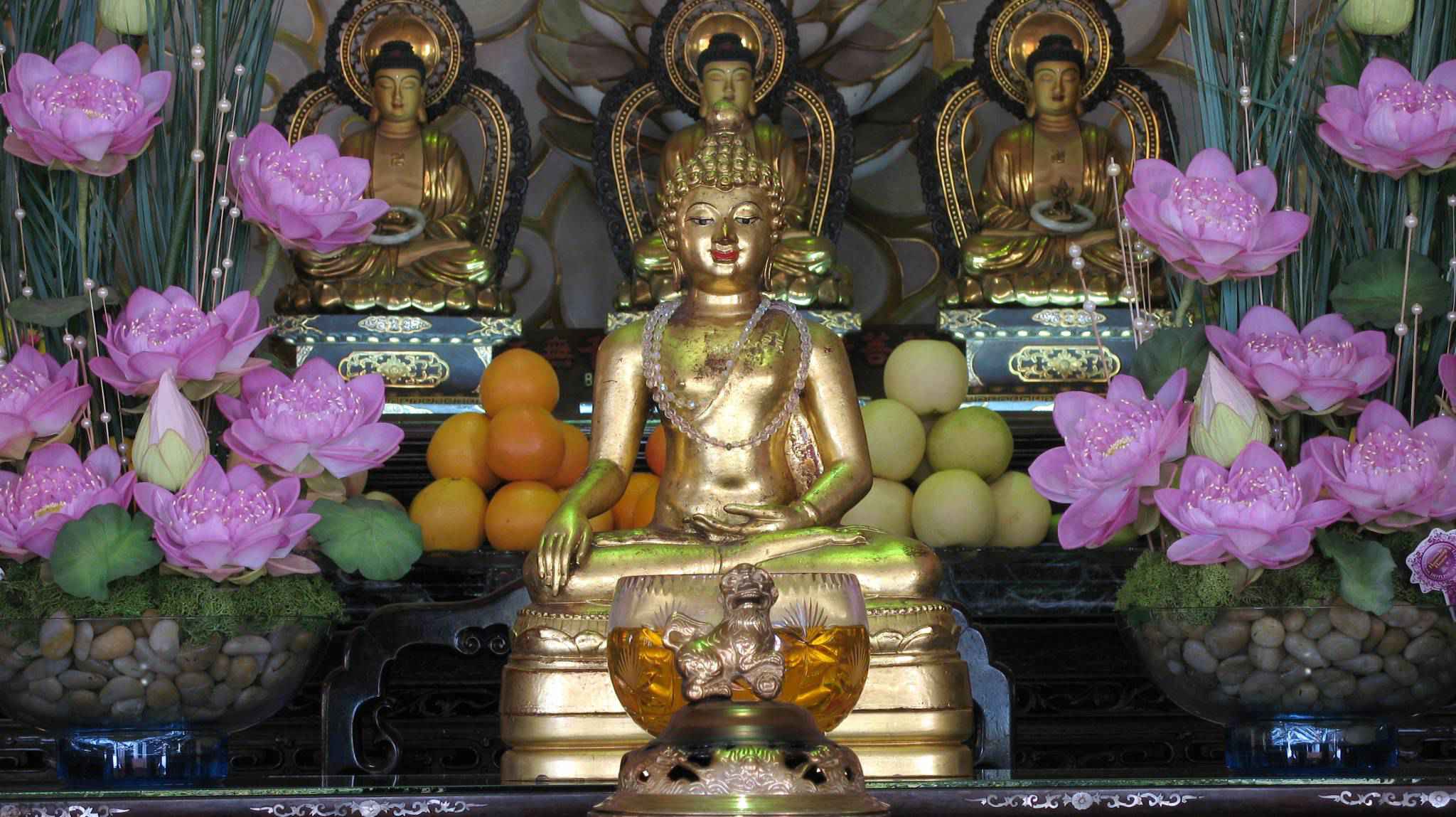