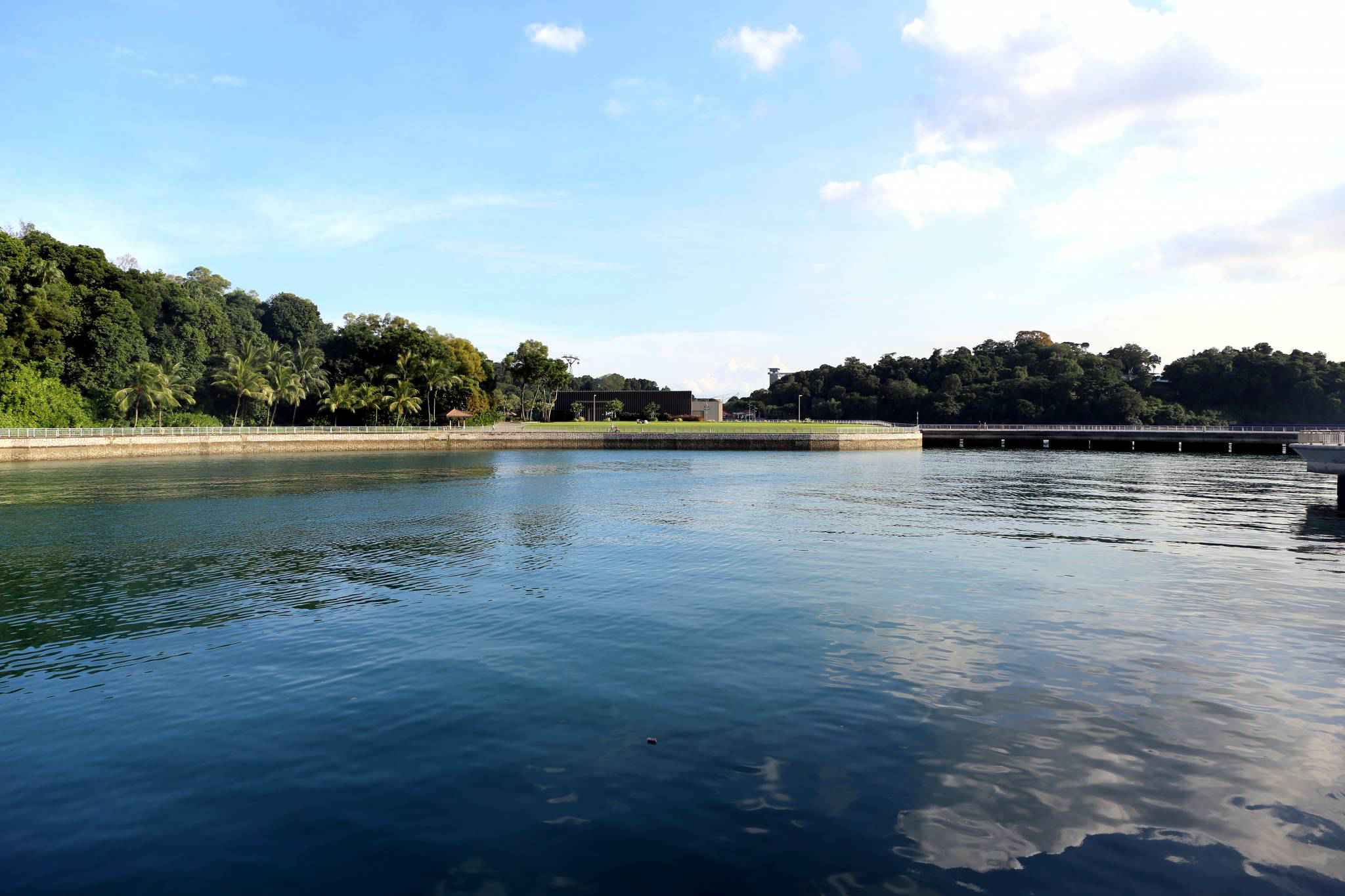 Labrador Nature Reserve , also known locally as Labrador Park (拉柏多公园, Taman Labrador), is located in the southern part of mainland Singapore. It is home to the only rocky sea-cliff on the mainland that is accessible to the public. Since 2002, 10 hectares of coastal secondary-type vegetation and its rocky shore have been gazetted as a nature reserve and its flora and fauna preserved by NParks.

Wildlife (Flora and fauna)
More than 70 kinds of birds, including the blue-crowned hanging parrot, the rufous woodpecker and Abbott's babbler, have been seen here. More than 11 species of butterflies have been recorded. In addition, the rocky shore contains a multitude of corals and crabs and more. These include sea grasses, sandworms and horseshoe crabs. The common hairy crab (Pilumnus vespertilio) is often spotted in the area.

The 300 metre Labrador beach is where marine flora and fauna grow. Plants including sea-grapes, sea-fan and red algae are sources of food for the fauna.

Other attractions include the remaining historical relics from WWII (such as the 6-inch naval gun (actually recovered from the former Beach Road Camp in the town-centre of Singapore and installed at an empty gun emplacement at the park) and the old gun casemates) and the fort's underground tunnels (the so-called Labrador Secret Tunnels). The historical relics of the war and the old tunnels under the fort are crucial representations of the past in Singapore, which provide much experiences for learning for visitors as they experience and feel the military history of British colonial rule in Singapore during WWII. In addition, the educational value of the historical relics and the learning of military history at the park is highly beneficial for students in local schools, many of which conduct field-trips, learning-journeys and occasional outings to the park.

Transportation
Since the 8th of October in 2011, the  CC27  Labrador Park MRT station (located just beside the entrance of the road leading to the park) offers a mode of public transport to the park. SBS Transit bus service 408 (available on weekends and public holidays only). 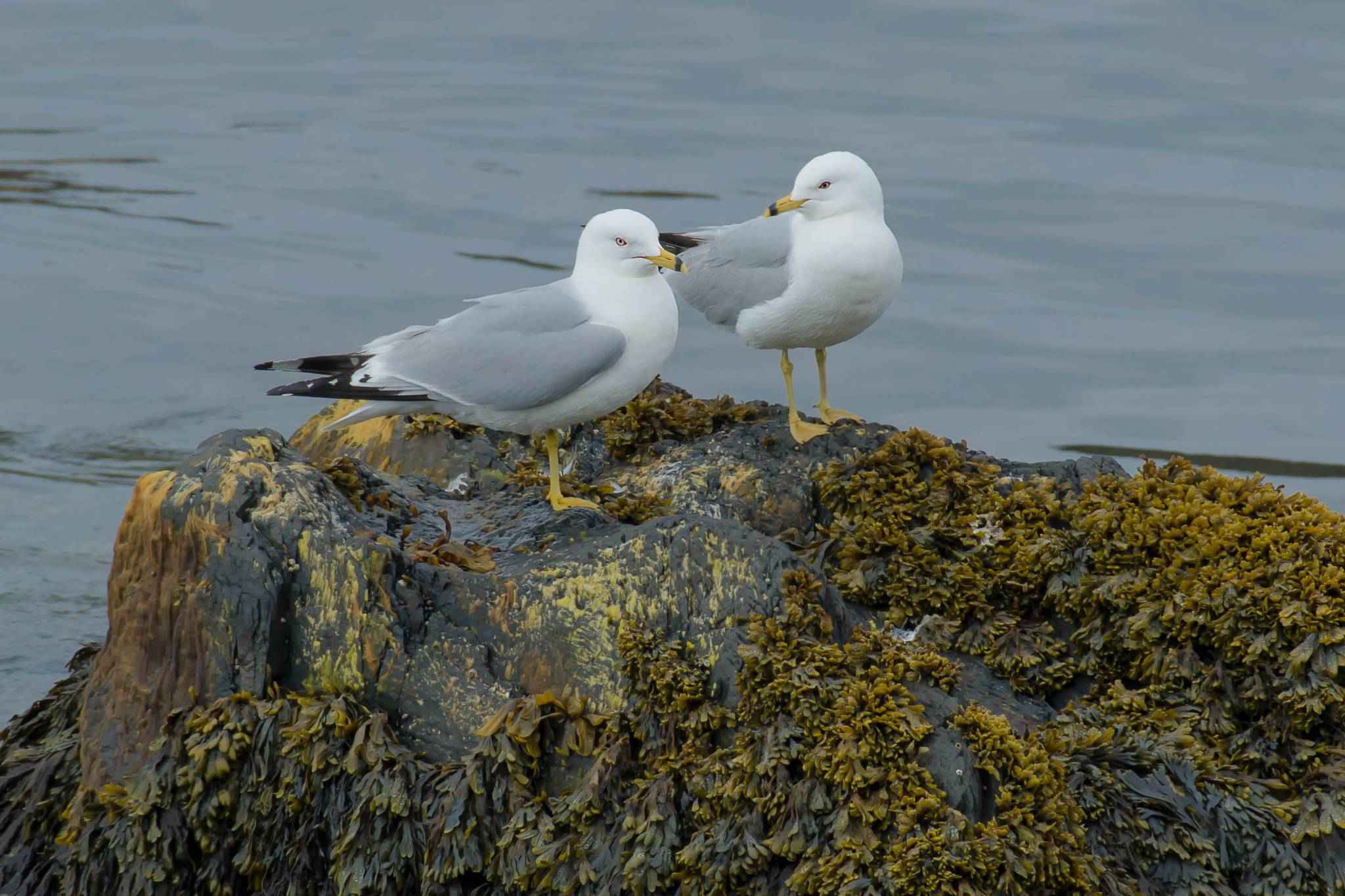