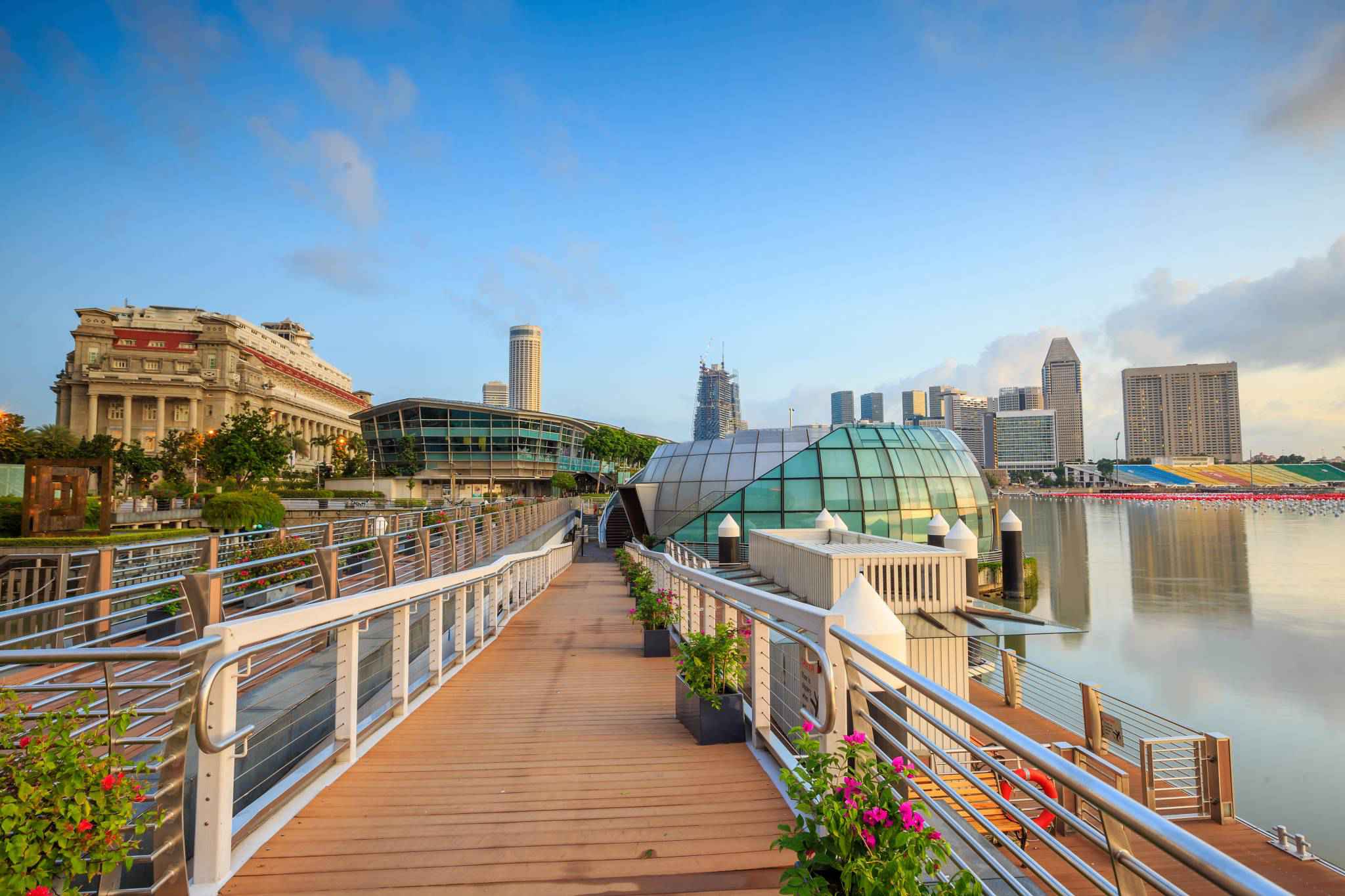 Marina Bay is a bay located in the Central Area of Singapore surrounded by the perimeter of four other planning areas, the Downtown Core, Marina East, Marina South and Straits View. The area surrounding the bay itself, also called Marina Bay, is a 360 hectare extension to the adjacent Central Business District.

Common Services Tunnel
Singapore is the second Asian country after Japan to implement a comprehensive Common Services Tunnel system to distribute various utility services to all city developments. The Marina Bay network of purpose-built tunnels houses water pipes, electrical and telecommunication cables and other utility services underground. CST not only improves reliability of services supplies and allows easy maintenance and new installations, it also has 100% emergency backup services and the capacity for expansion to meet changing utility needs.

Water management
In 2004, the Public Utilities Board publicly announced plans to construct a new downtown reservoir by damming the Marina Channel. This barrage was completed in 2008. Known as the Marina Barrage, it turned Marina Bay and the Kallang Basin into a confined freshwater reservoir with limited access to marine transportation to regulate the water quality. The new reservoir provides another source of drinking water for Singapore, as well as a stable water level for a variety of water activities and events. The barrage will also prevent flooding in the Chinatown area.

Transportation
There are currently 7 rail stations: City Hall, Raffles Place, Marina Bay, Bayfront, Downtown, Esplanade and Promenade serving Marina Bay. By 2020, the 360 hectares Marina Bay will boast a comprehensive transport network as Singapore's most rail-connected district. The first three new MRT lines will open between 2012 and 2014. By 2018, the Marina Bay district will have more than six MRT stations, all no more than five minutes of each other. A comprehensive pedestrian network including sheltered sidewalks, covered walkways, underground and second-storey links will ensure all-weather protection and seamless connectivity between developments and MRT stations. Within greater Marina Bay, water taxis will even double up as an alternative mode of transportation.

Other places of interest
The 101-hectare Gardens by the Bay site is made up of Bay South Garden, Bay East Garden, and Bay Central Garden across the mouth of the Singapore River. All three gardens will be interconnected via a series of pedestrian bridges to form a larger loop along the whole waterfront and linked to surrounding developments, open public spaces, transport nodes and attractions. 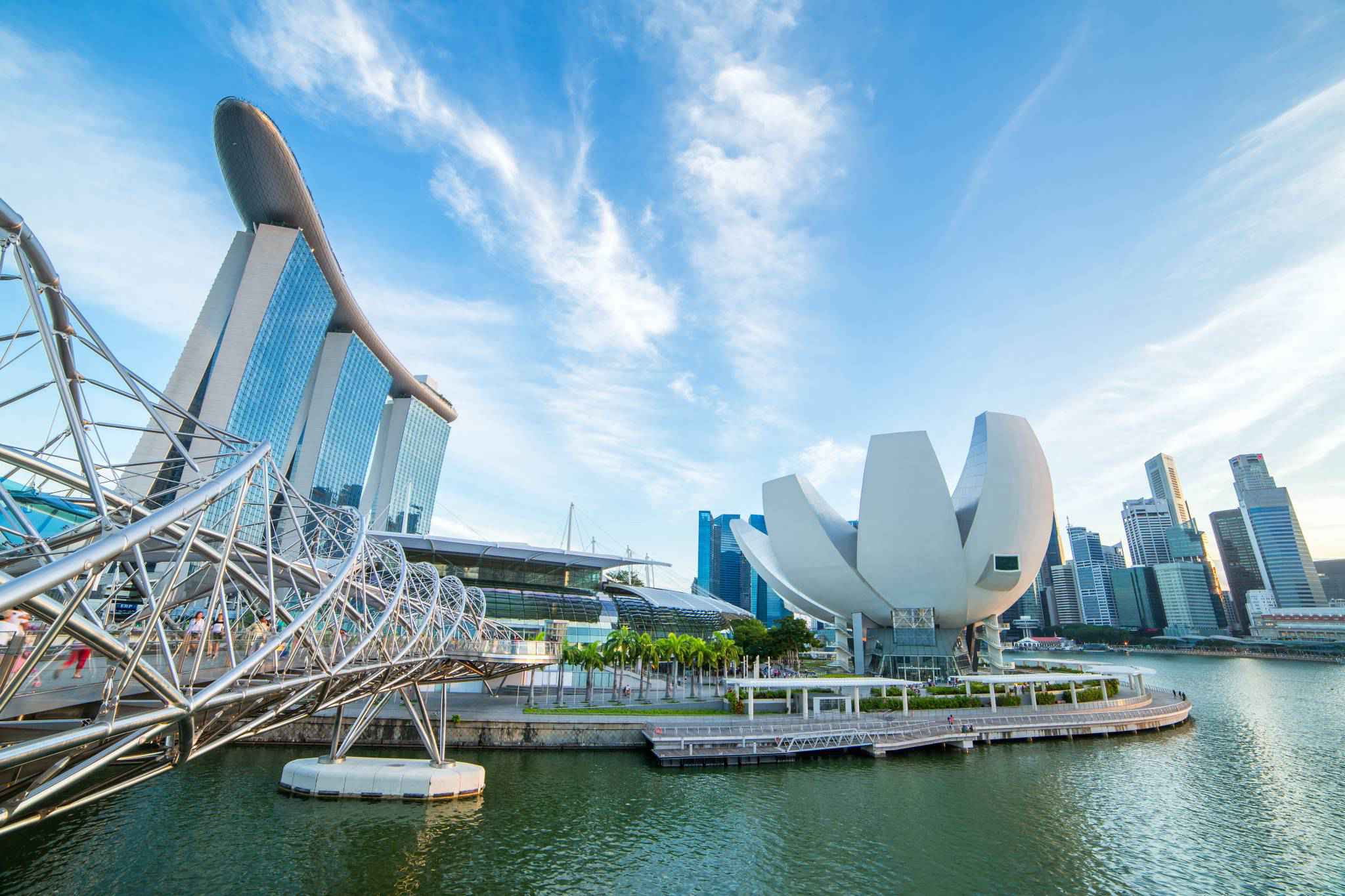