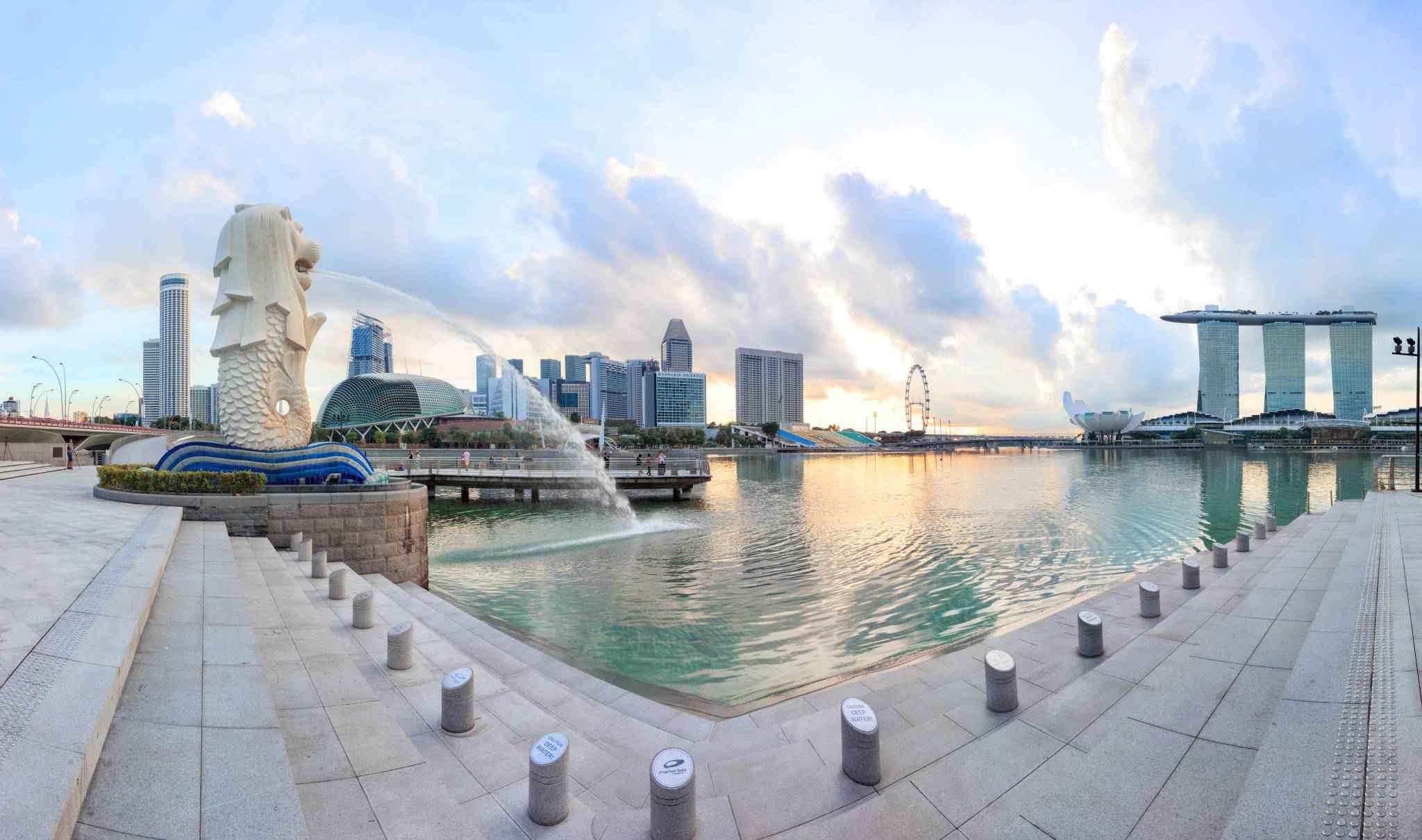 Merlion Park, is a Singapore landmark and major tourist attraction, located at One Fullerton, Singapore, near the Central Business District . The Merlion is a mythical creature with a lion's head and the body of a fish that is widely used as a mascot and national personification of Singapore. Two Merlion statues are located at the park. The original Merlion structure measures 8.6 meters tall and spouts water from its mouth. It has subsequently been joined by a Merlion cub, which is located near the original statue and measures just 2 metres tall.

1964 to present
The park was first designed by the Singapore Tourism Board (STB) in 1964 as an emblem of Singapore. On 15 September 1972, the park was officially opened at an installation ceremony for the statue, officiated at by then Prime Minister of Singapore, Mr Lee Kuan Yew. The original statue of the Merlion used to stand at the mouth of the Singapore River. The statue was made from November 1971 to August 1972 by the late Singaporean sculptor, Mr Lim Nang Seng. It measures 8.6 meters high and weighs 70 tons.
Upon the completion of The Esplanade Bridge in 1997, the statue could no longer be viewed clearly from the Marina Bay Waterfront, so on 23 April 2002, the statue was relocated to a new pier specially built on the other side of The Esplanade Bridge adjacent to One Fullerton hotel. The move, which cost $7.5 million, was completed on 25 April 2002. 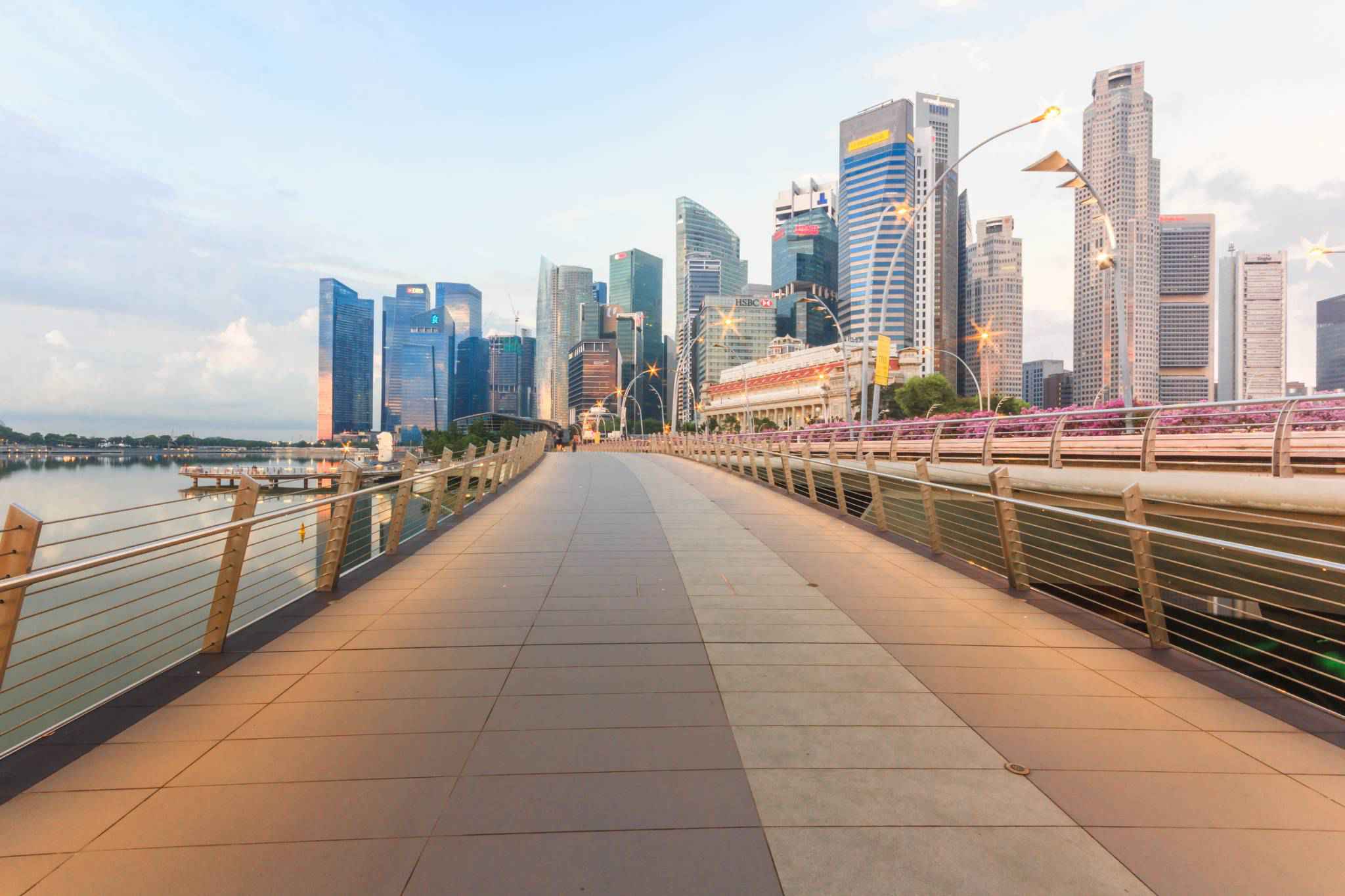