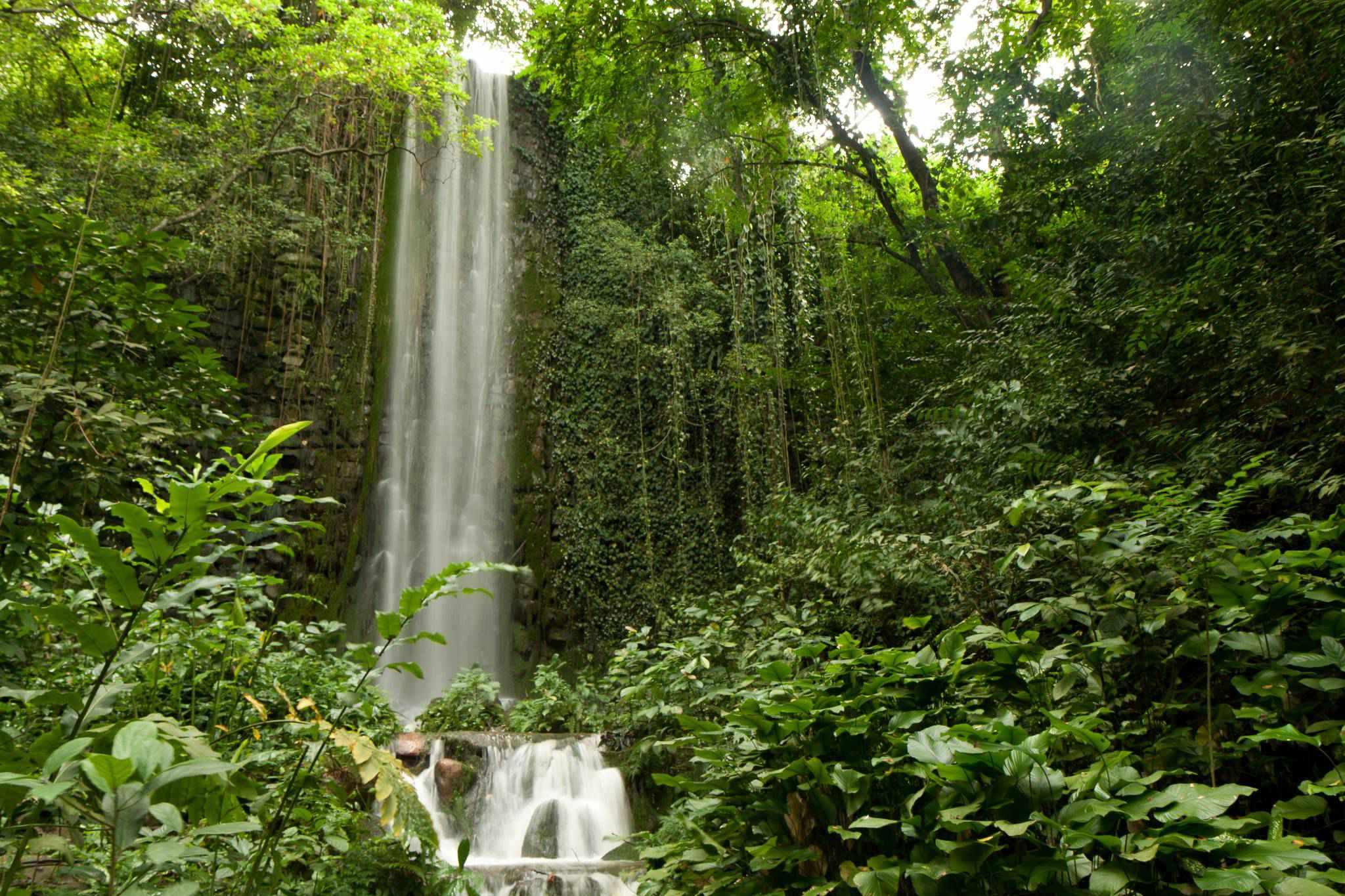 Study on dragonflies
A two-year field study initiated by the National Biodiversity Centre revealed that 40 of the more than 120 species in Singapore are living in park ponds, with the majority found at Bishan Park, Kent Ridge Park, and Toa Payoh Town Park outside of the nature reserves. This study will help the National Parks Board further enhance and protect dragonflies, and create new habitats for them. Since a dragonfly larvae lives in water and requires that the water is unpolluted to survive, the National Biodiversity Centre aims to use dragonflies as a bio-indicator of a good fresh water ecosystem.

Hornbill Conservation Project
The National Biodiversity Centre, in partnership with Wildlife Reserves Singapore, Nanyang Technological University, and researchers Marc Cremades and Ng Soon Chye, implemented the Hornbill Conservation Project to aid in the breeding and recovery of the Oriental pied hornbill (Anthracoceros albirostris) which had previously became extinct in Singapore but has since started to re-establish itself. Hornbills require tree cavities to nest in. However, tree cavities of sufficient size to accommodate the female hornbill and her young are not common in Singapore. The implementation of artificial nest boxes have been successful and video cameras are even installed within the nest boxes to provide a better understanding of the behavioural and feeding patterns of these birds.

Banded leaf monkey conservation
The National Biodiversity Centre, in partnership with the Evolution Lab of the National University of Singapore, initiated an ecological study of banded leaf monkeys (Presbytis femoralis) in order to propose conservation management recommendations and maintain a viable population in the long term. Comprehensive surveys were conducted to determine the population number, demography, home range, behaviour and communication, food choices, habitat and also anthropogenic interferences on the banded leaf monkeys.

The banded leaf monkey is one of four primate species native to Singapore. However, rapid urbanisation and habitat loss exterminated the population at Bukit Timah Nature Reserve. Today, they are restricted to a small area within the Central Catchment Nature Reserve with a population size of about 40 individuals.

Sembcorp Forests of Giants
Sembcorp Industries has donated $1 million to the Garden City Fund to set up an arboretum - a living gallery of giant tree species - for education and research, and to fund green educational programmes to benefit the community. This is part of efforts to enhance biodiversity within urban areas. These trees are native to the rainforests of the region and include some of the world's tallest species. For example, Koompassia excelsa (tualang) and Shorea faguetiana (Damar Siput) have been recorded at heights of 88 m. Accompanying these grand trees are also other emergent species with heights from 50 m to 80 m tall, where the typical mature rainforest canopy reaches.

Topographical contours and features at the Southern Ridges are exploited and designed for an assemblage of large native trees, creating a most impressive sight amidst the ridges of Telok Blangah and Mount Faber. A subsidiary collection of forest trees with large foliage is also planned to be interspersed in between the Sembcorp Forest of Giants collection to serve as interesting visual points.

The Singing Forest
A new collection of bird-attracting native trees is being established at Southern Ridges to provide a wide variety of suitable food sources as well as shelter and nesting areas for native birds. When established, the additional planting of suitable tree species will eventually provide an opportunity for visitors to learn and appreciate the diverse collection of birds and trees. This project is sponsored by ST Microelectronics. 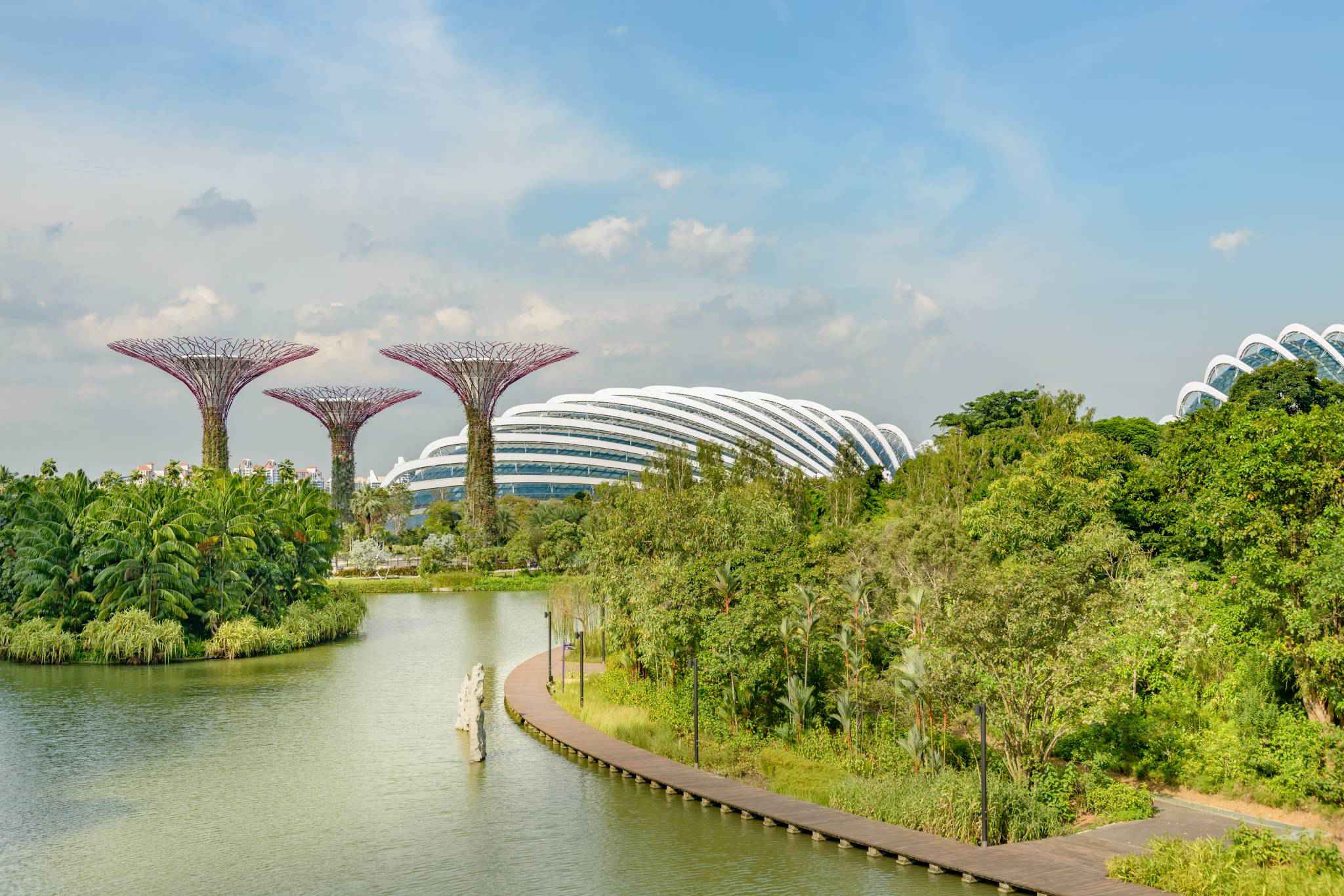