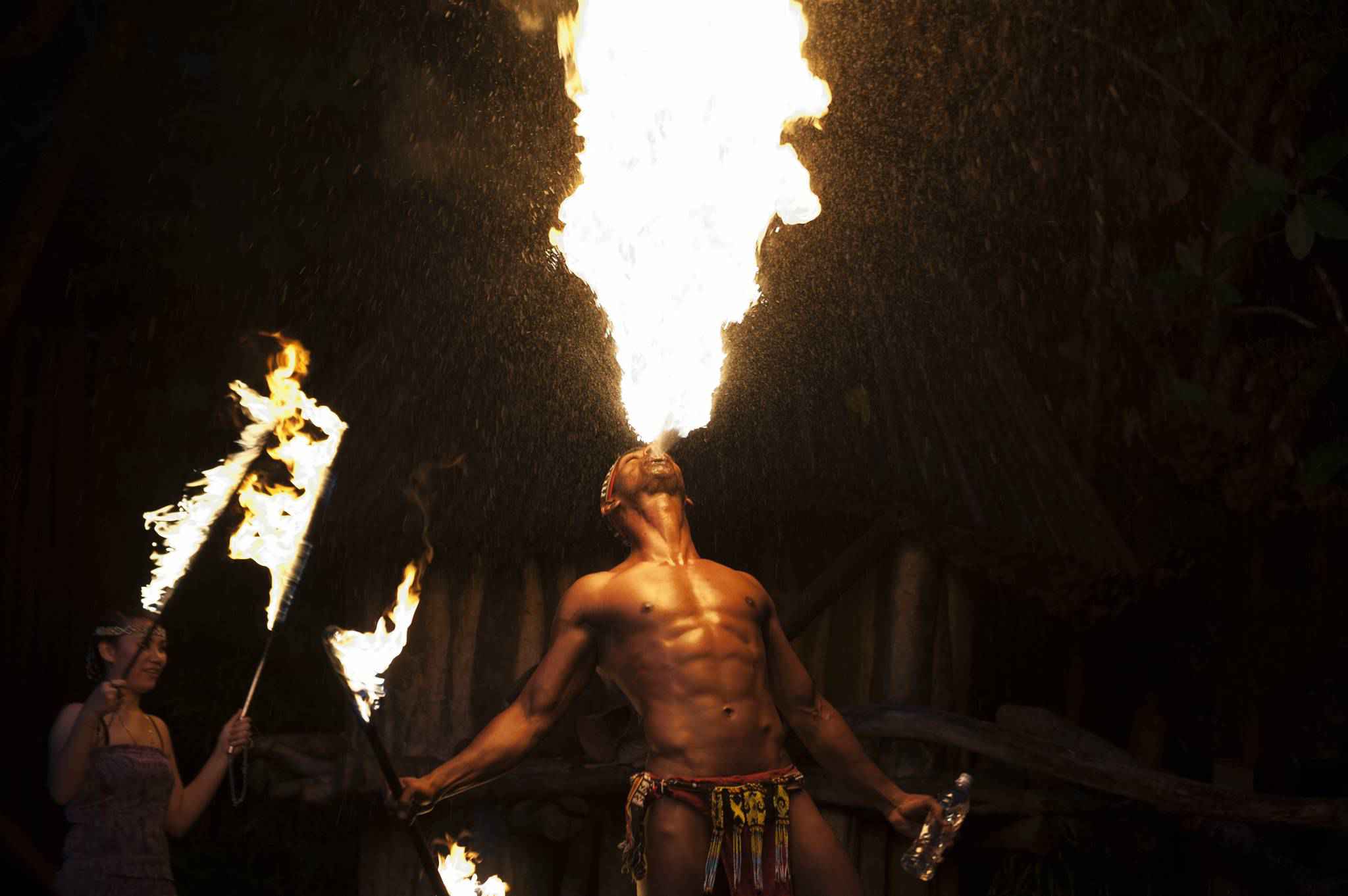 The Night Safari is the world's first nocturnal zoo and is one of the most popular tourist attractions in Singapore.

The Night Safari currently houses over 2,500 animals representing over 130 species, of which 38% are threatened species. The Night Safari is managed by Wildlife Reserves Singapore, and about 1.1 million visitors visit the safari per year.

Highlights
Unlike traditional nocturnal houses, which reverse the day-night cycle of animals so they will be active by day, the Night Safari is an entire open-air zoo set in a humid tropical forest that is only open at night. It is divided into seven geographical zones, which can be explored either on foot via four walking trails, or by tram.
The animals of the Night Safari, ranging from Indian rhinoceros to tarsiers, are made visible by lighting that resembles moonlight. Although it is brighter than full moonlight by a few orders of magnitude, it is dim enough not to disturb nocturnal and crepuscular animals' behaviour. London based lighting designer Simon Corder created the lighting for Night Safari.

The naturalistic enclosures simulate the animals' native habitat. Animals are separated from visitors with natural barriers, rather than caged, similar to the Singapore Zoo's open concept. Instead of vertical prison-like cages, cattle grids were laid all over the park to prevent hoofed animals from moving one habitat to another. These are grille-like metal sheets with gaps wide enough for animals' legs to go through. Moats were designed to look like streams and rivers to enable fishing cats and servals to be put on show in open areas, and hot wires were designed to look like twigs to keep animals away from the boundaries of their enclosures.

Cultural performances are a regular feature at the safari, and include tribal dances, blowpipe demonstrations and fire eating displays. Creatures of the Night Show is a performance presented by the animals in the Night Safari.

Food and beverage outlets in the Night Safari include Ulu Ulu Safari Restaurant, Bongo Burgers, and Casa Italia. Visitors can dine in the "Evening in the Wild" at Night Safari's only Tepee Tent. Also experience dining on the move with the Cocktail Safari Express and Gourmet Safari Express. 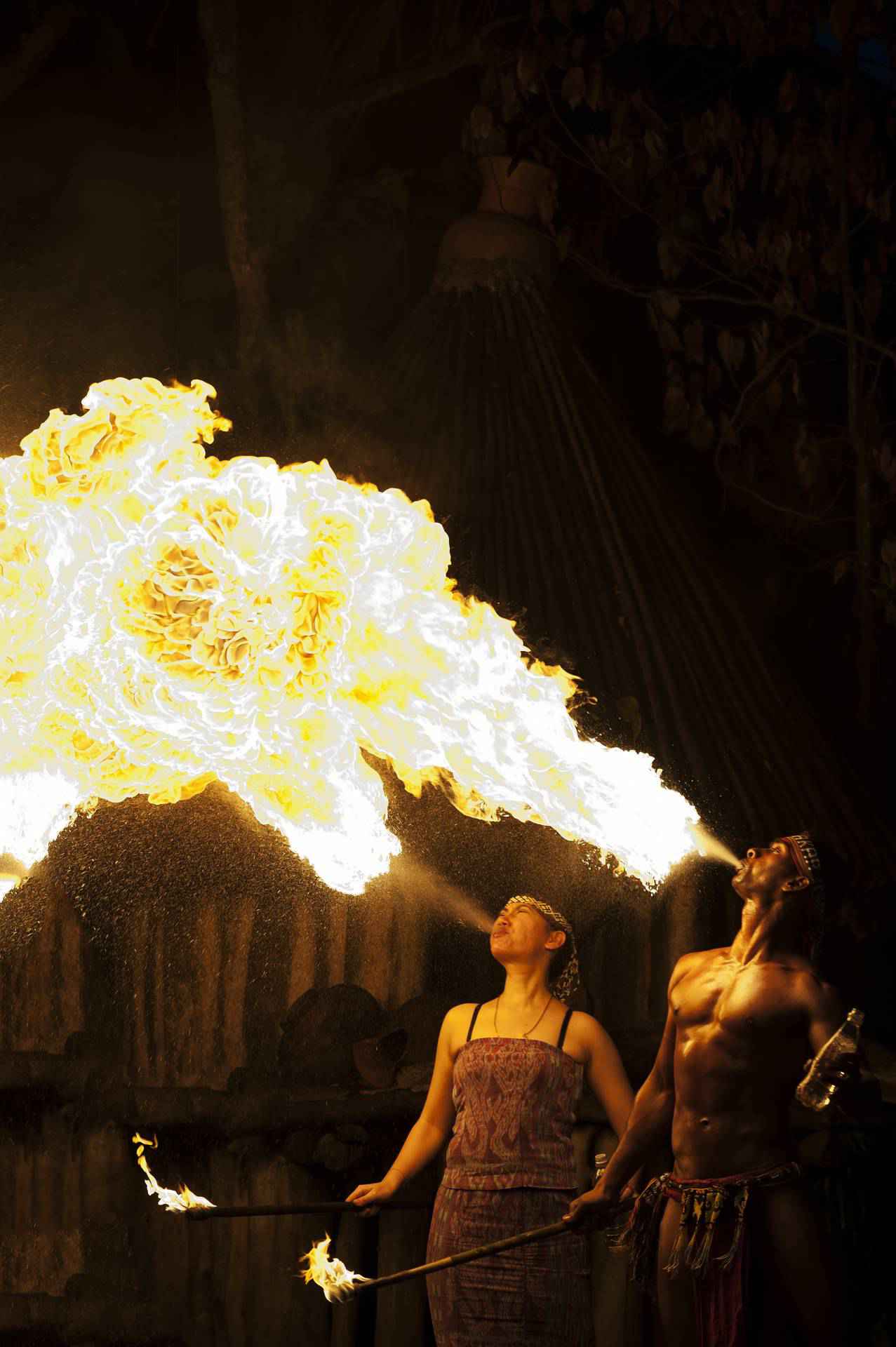