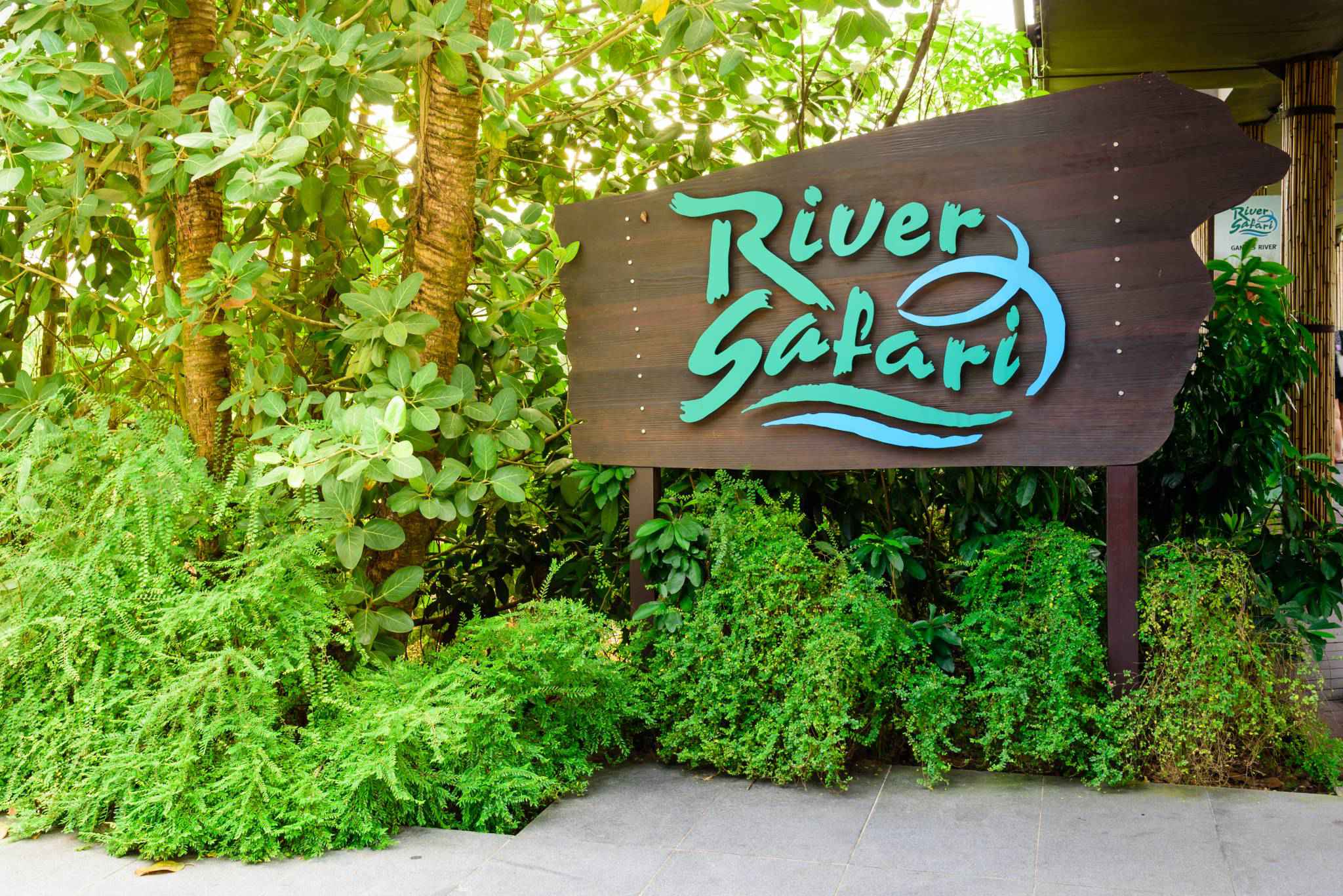 The River Safari is a river-themed zoo and aquarium located in Singapore. It is built over 12 hectares (30 acres) and nestled between its two counterparts, the Singapore Zoo and the Night Safari, Singapore. It is the first of its kind in Asia and features freshwater attractions and river boat rides as its main highlights. The safari was built at a cost of S$160m, with an expected visitor rate of 820,000 people yearly.

Attractions
The park boasts a tropical rainforest setting along with as river theme with various animal attractions, theme park rides and other major exhibits.

Animal exhibits
The park consists of a total of 10 different ecosystems around the world, including the River Nile, Yangtze River, Mississippi, Amazon as well as the Tundra. It features 5000 animals of 300 species, including numerous that are endangered. Among these are anacondas, electric eels,Mekong freshwater stingrays, West Indian manatees, Mekong giant catfish,giant pandas,gharials, red pandas, golden pheasants, paddlefish, jaguars, squirrel monkeys, electric eels, giant otters and Chinese alligators that are part of an exchange program with the Asahiyama Zoo in Hokkaidō, Japan.

The Amazon Flooded Forest exhibit, which houses the manatees and various South American fish, contains 2,000 m3 (71,000 cu ft) of water and has a viewing panel that measures 22 m × 4 m (72 ft × 13 ft). Its volume and the size of the viewing panel are both world records for a freshwater aquarium.

Giant pandas
One of the main attractions is a pair of male and female giant pandas – Kai Kai (凯凯) and Jia Jia (嘉嘉) – which are housed in a specially constructed climate-controlled enclosure which change throughout the four seasons emulating their original environment. The zoo grows its own 8,000-square-metre (86,000 sq ft) plantation of special bamboo specially for the feeding of the giant pandas. These pandas are a sign of the twentieth anniversary of friendly Sino-Singapore relations. The park also received a conservation donation from CapitaLand. The names of the two pandas were selected from entries of a public naming competition organised in 2010. The pandas, which arrived in September 2012, are on a ten-year loan from China.

A 15-minute River Safari Cruise on the Upper Seletar Reservoir, will travel along the outskirts of Singapore Zoo and the Night Safari compound, which border on the reservoir, giving visitors a chance to spot animals including giraffes and Asian elephants. Tickets are priced at S$5 for adults and S$3 for children aged three to 12, on top of River Safari admission. Each cruise can take up to 50 passengers and runs at 15-minute intervals from 10.30am to 6.00pm daily. The boats are wheelchair-friendly. 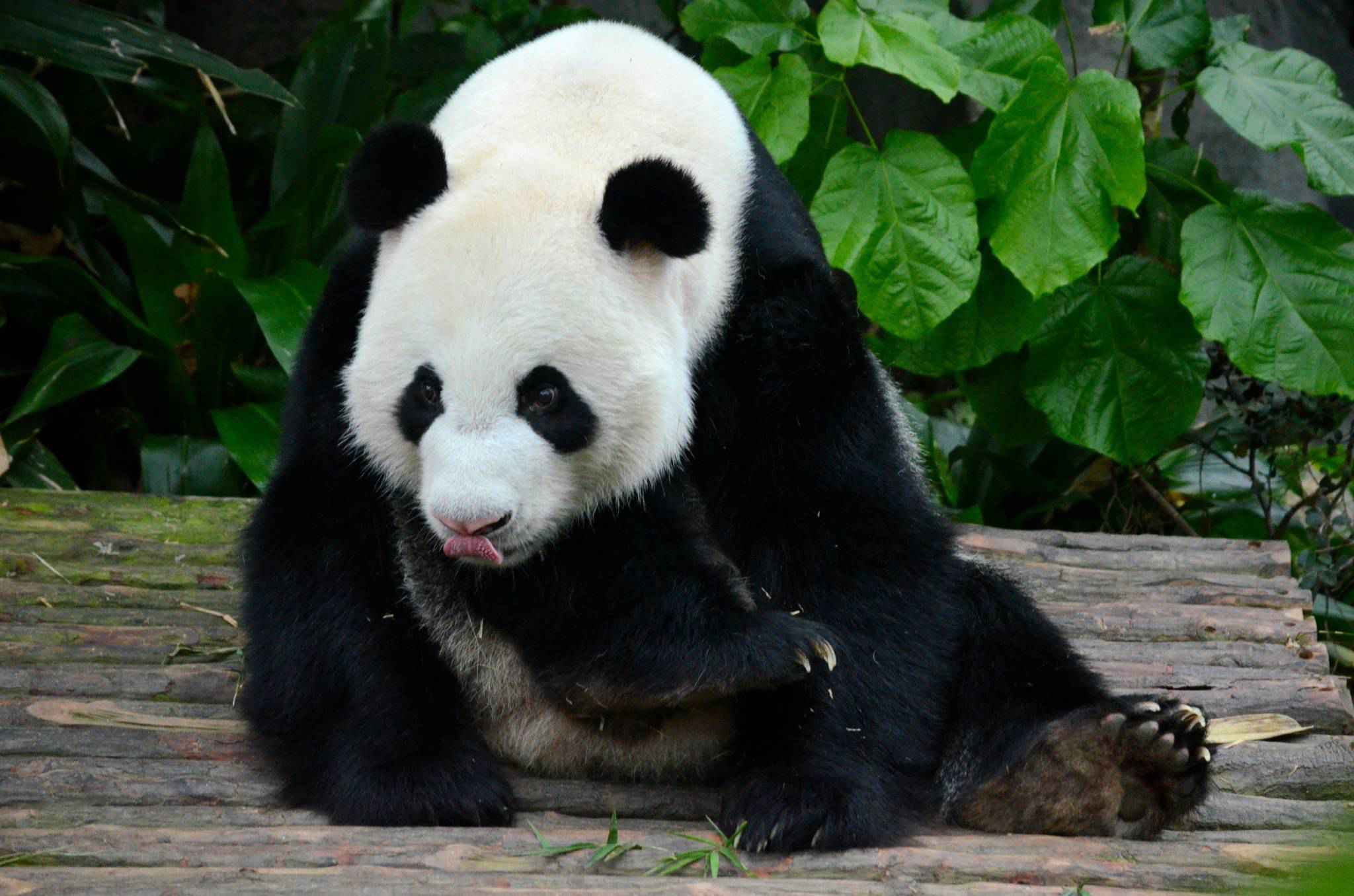