Sri Veeramakaliamman Temple is a Hindu temple located in the middle of Little India in the southern part of Singapore.

The Sri Veeramakaliamman Temple is dedicated to the Hindu goddess Kali, fierce embodiment of Shakti and the god Shiva's wife, Parvati. Kali has always been popular in Bengal, the birthplace of the labourers who built this temple in 1881. Images of Kali within the temple show her wearing a garland of skulls and ripping out the insides of her victims, and Kali sharing more peaceful family moments with her sons Ganesha and Murugan.

The building is constructed in the style of South Indian Tamil temples common in Tamil Nadu as opposed to the style of Northeastern Indian Kali temples in Bengal, where Her worship is extremely widespread but the style of temple construction differs considerably.

Kali
Kālī, also known as Kālikā (Sanskrit: कालिका), is a Hindu goddess. Kali is one of the ten Mahavidyas, a list which combines Sakta and Buddhist goddesses.

Kali's earliest appearance is that of a destroyer principally of evil forces. She is the goddess of one of the four subcategories of the Kulamārga, a category of tantric Saivism. Over time, she has been worshipped by devotional movements and tantric sects variously as the Divine Mother, Mother of the Universe, Adi Shakti, or Adi Parashakti.Shakta Hindu and Tantric sects additionally worship her as the ultimate reality or Brahman. She is also seen as divine protector and the one who bestows moksha, or liberation. Kali is often portrayed standing or dancing on her consort, the Hindu god Shiva, who lies calm and prostrate beneath her. Kali is worshipped by Hindus throughout India. 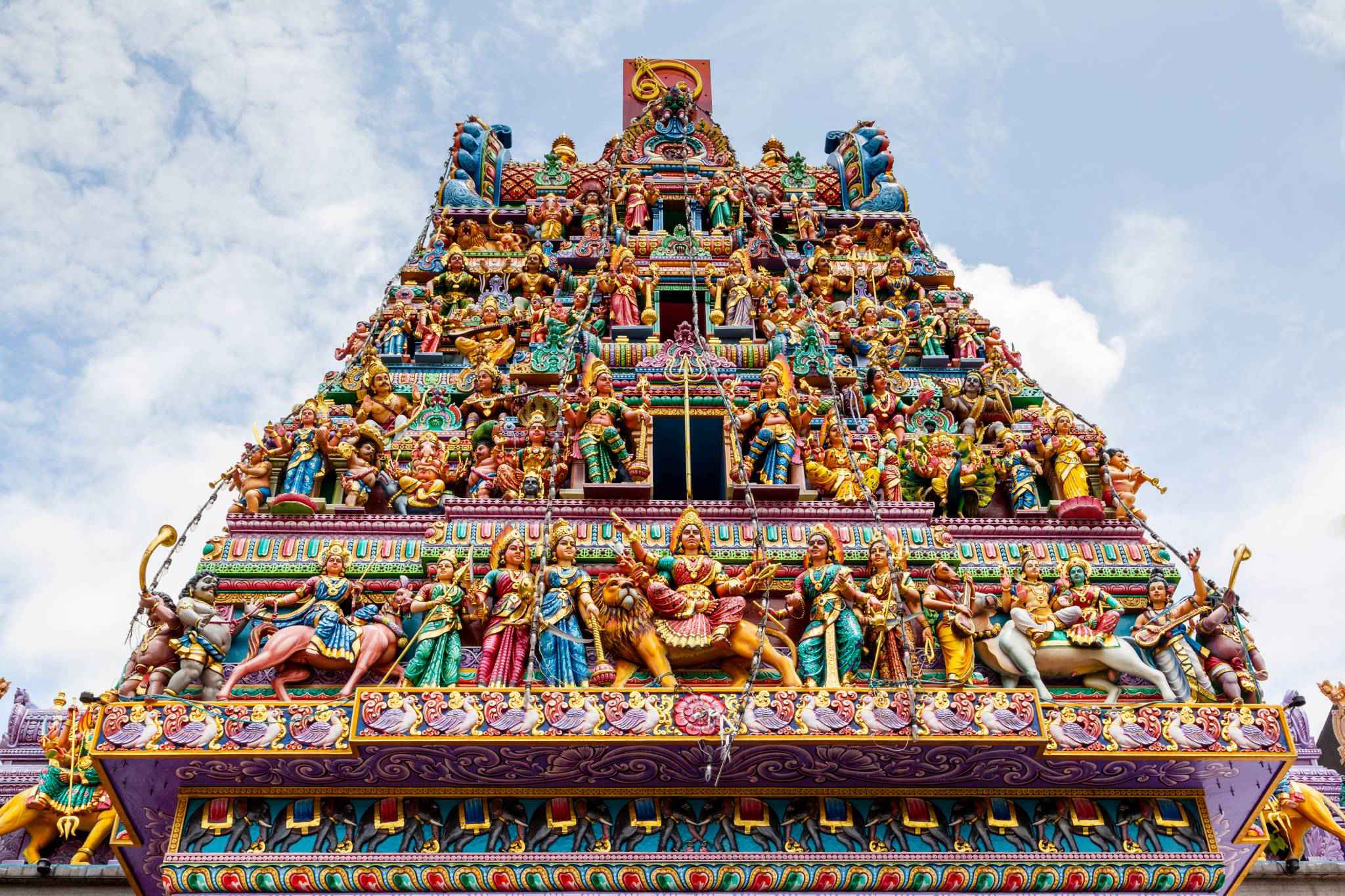