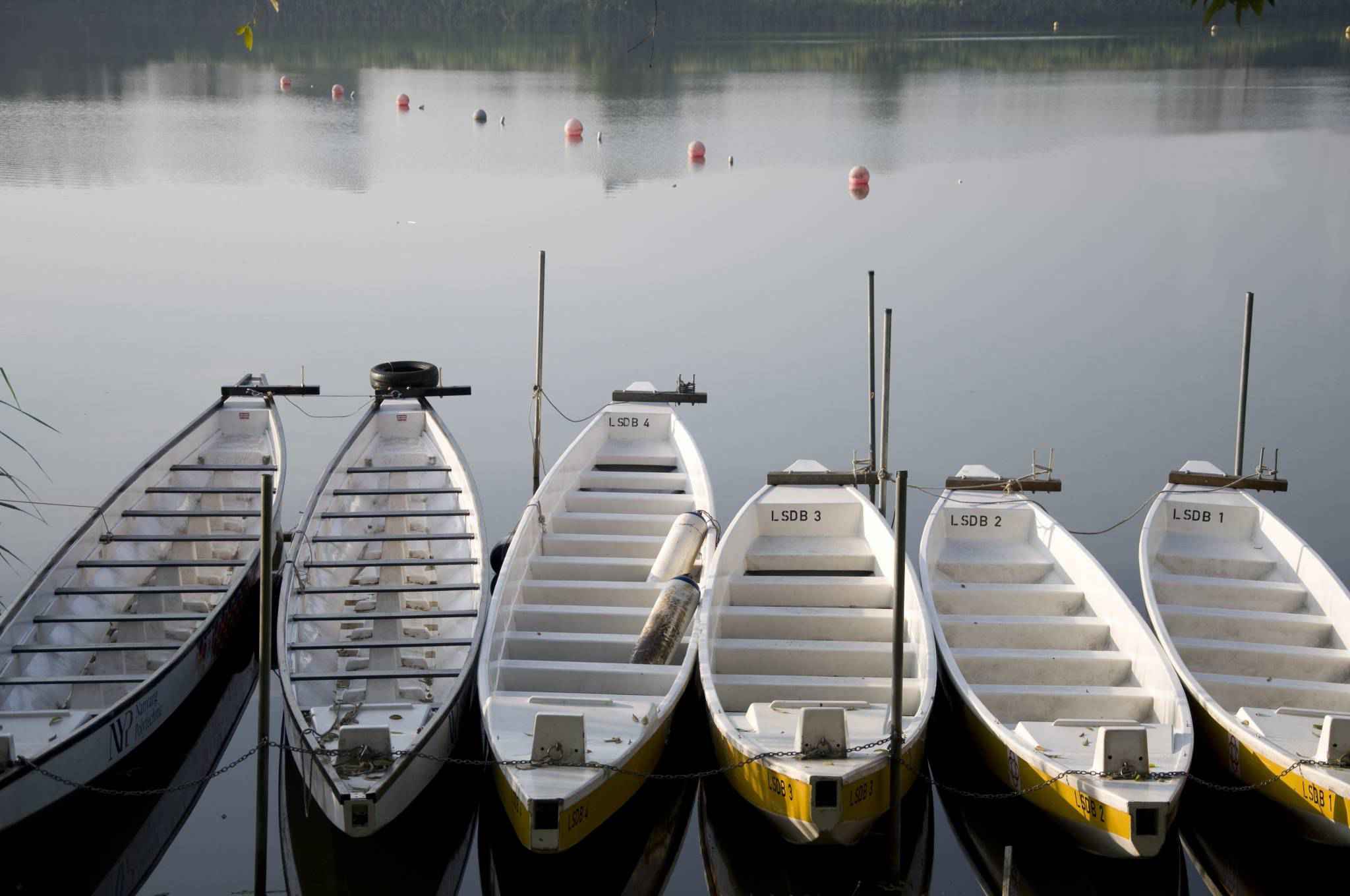 The Singapore Zoo, formerly known as Singapore Zoological Gardens, the Night Safari and the Mandai Orchid Garden are located on the margins of the Upper Seletar Reservoir.

It is said there are crocodiles currently living in the reservoir, however no concrete evidence have been found, as all past reports were based on eyewitnesses accounts. Nonetheless, signboards with "Beware of Crocodile" have been placed along various locations at the sides of the reservoir. 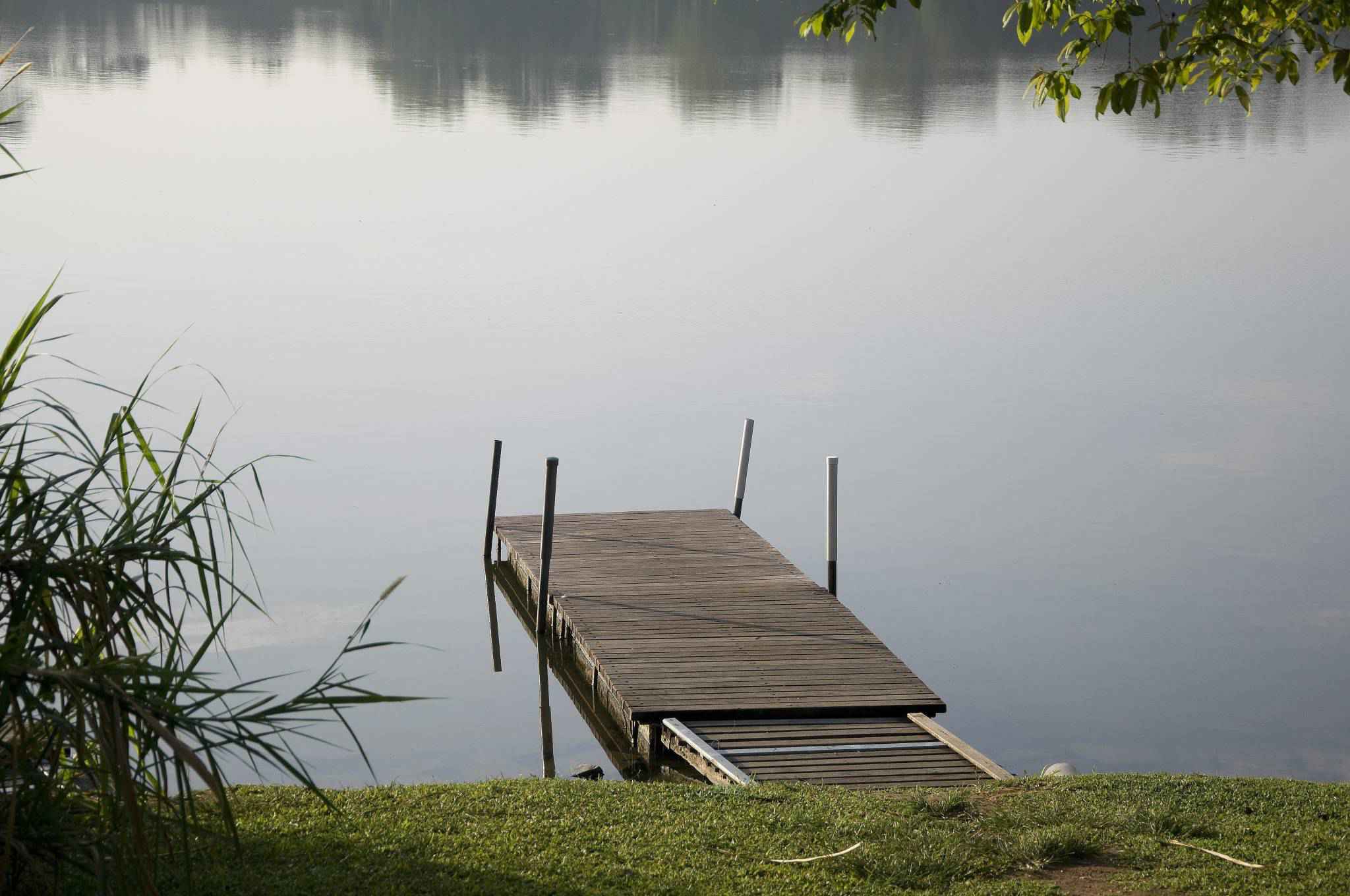