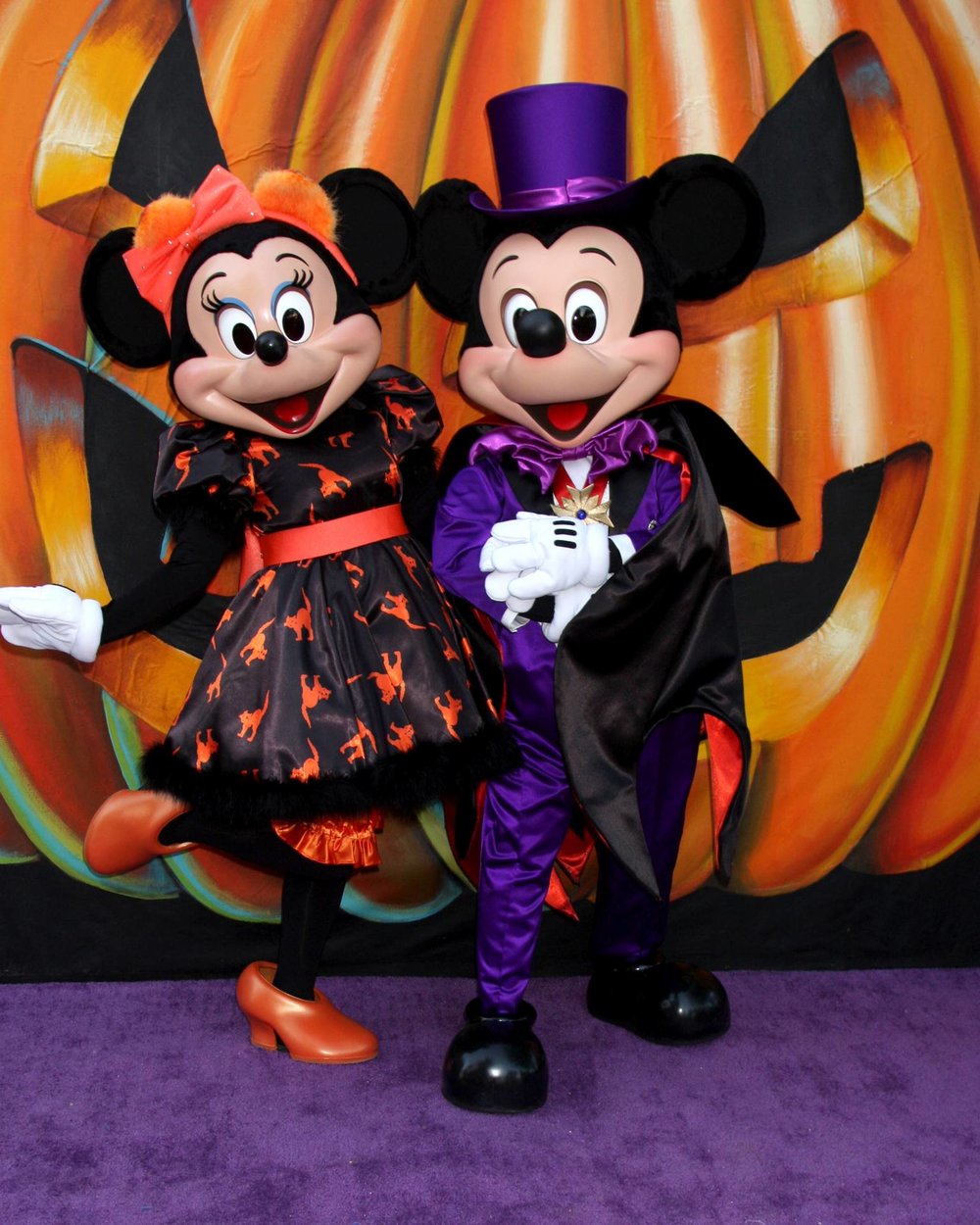 Tokyo Disneyland Park is the first Disney Park built outside of the US and opened on April 15, 1983. Modeled after the Magic Kingdom at Walt Disney World and Disneyland Park in California. Tokyo DisneySea is the second park at the resort. It opened on September 4, 2001 and is dubbed as the crown jewel of Disney Parks. It is also the 4th most visited theme park in the world.

Nighttime light parade a la SpectroMagic and the Main Street Electrical Parade. Dreamlights takes the light parade concept to the next level, and adds a couple of revolutionary floats to the mix, making Main Street Electrical Parade look antiquated by comparison. Dreamlights combines a great soundtrack with some plussed versions of the standard floats stateside guests are used to, and then throws some truly astonishing floats into the mix.

Live show featuring Latin music and dancers, as well as Disney characters. This is basically a high energy show with performers and other characters swooning over Minnie Mouse as a very loose plot (or perhaps ‘musical motif’ is better). The costuming is gorgeous, and the human performers are really talented. Choreography is great and the songs are really catchy.

Interactive dark ride in which guests use flashlights to trigger effects and reveal monsters. Along with Pooh’s Hunny Hunt, this is the flagship attraction at Tokyo Disneyland. Reactions to Ride & Go Seek have been somewhat mixed, but we absolutely love it and consider it in the same caliber as Hunny Hunt. Its Audio Animatronics are advanced and lifelike (well, assuming a big blue monster is somehow “lifelike”), with very fluid motions. Sets are immersive and include a ton of detail. 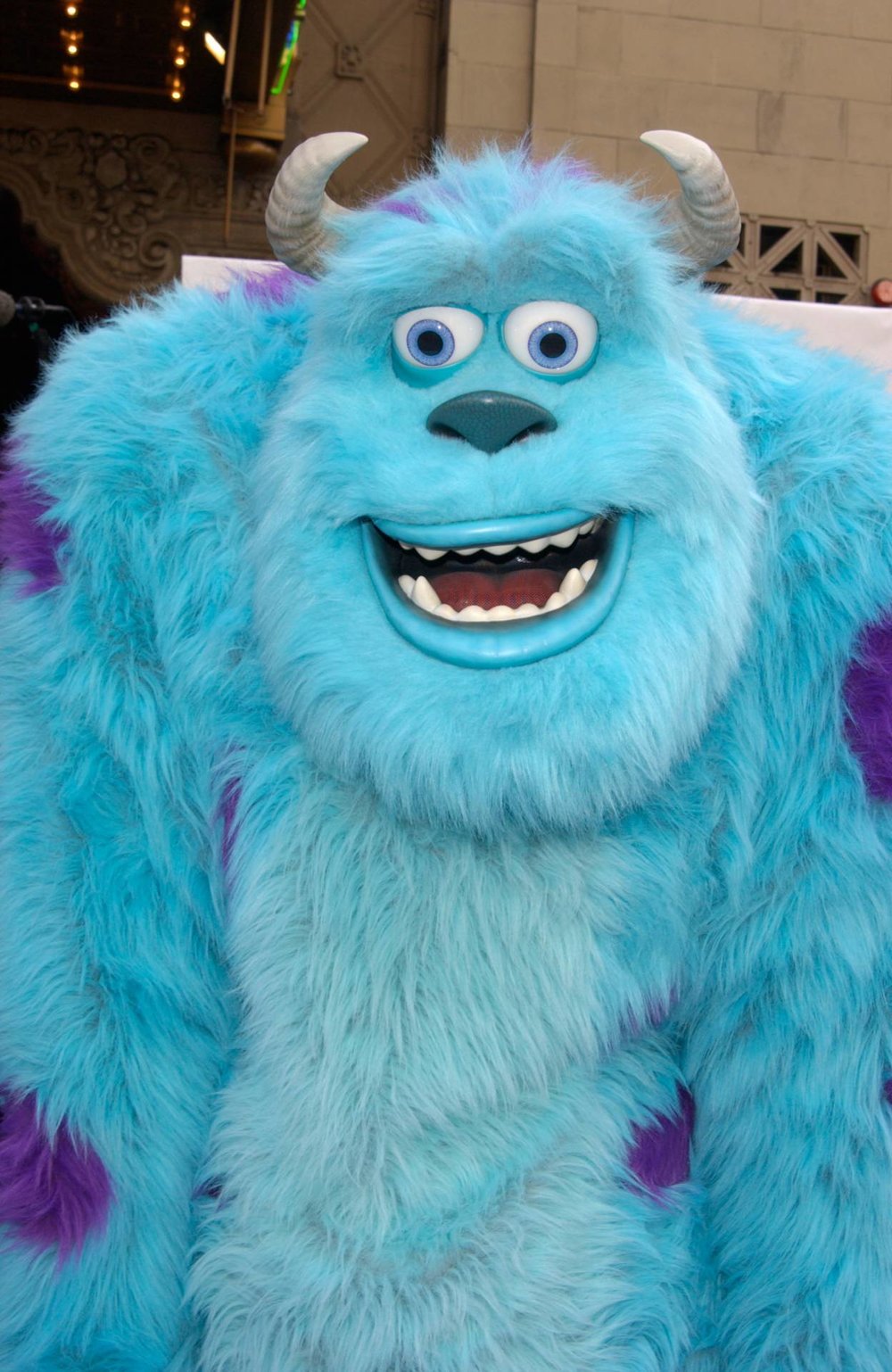