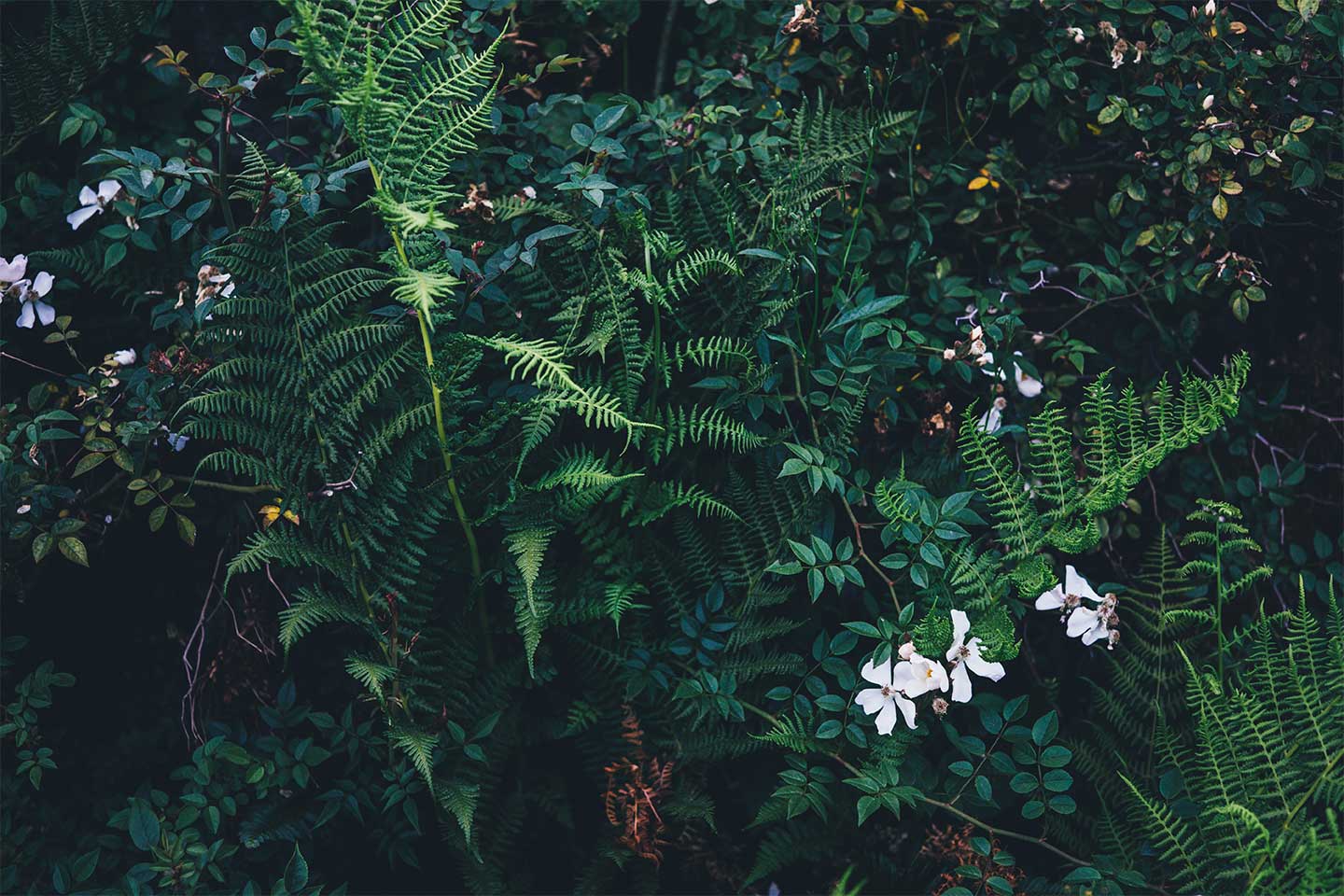 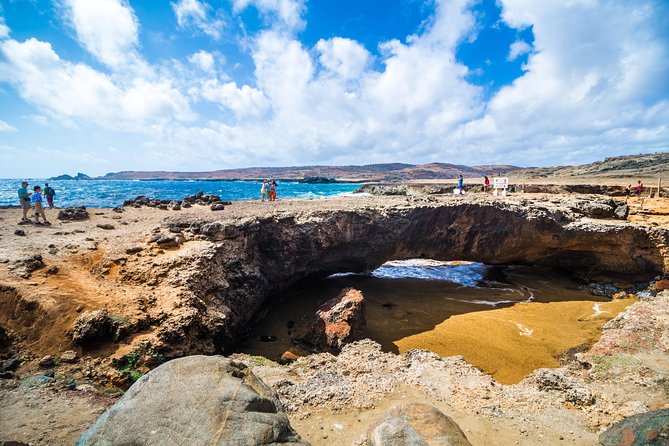 Explore Aruba on land and in sea! From the comfort of an air-conditioned bus, your professional tour guide will show you some of the main highlights and attractions on the island. Learn about the history of these landmarks and enjoy beautiful scenery! Visit California Lighthouse, the famous Natural Bridge and beautiful Arashi Beach plus more!

- Confirmation will be received at time of booking
- Children must be accompanied by an adult
- Infant rates apply provided they do not occupy a seat. Infant seats are available on request if advised at time of booking
- Not wheelchair accessible
- Stroller accessible
- Service animals allowed
- Infants must sit on laps
- Infant seats available
- Most travelers can participate
- This experience requires good weather. If it’s canceled due to poor weather, you’ll be offered a different date or a full refund
- This experience requires a minimum number of travelers. If it’s canceled because the minimum isn’t met, you’ll be offered a different date/experience or a full refund
- This tour/activity will have a maximum of 40 travelers
- Face masks required for travelers in public areas
- Face masks required for guides in public areas
- Hand sanitizer available to travelers and staff
- Social distancing enforced throughout experience
- Regularly sanitized high-traffic areas
- Gear/equipment sanitized between use
- Transportation vehicles regularly sanitized
- Guides required to regularly wash hands
- Regular temperature checks for staff
- Paid stay-at-home policy for staff with symptoms

The Aloe Museum is a museum in Aruba. A tour of the museum and factory provides insight into the Aruba aloe production process, along with the 160-year history of aloe cultivation in Aruba.

The Aruba Natural Bridge was a tourist attraction in Aruba that was formed naturally out of coral limestone. It collapsed on September 2, 2005. The natural arch, measuring approximately 25 feet high and 100 feet long, was the remnant of an ancient cave.

The chapel was built in 1952 on the site of the original, and first, Catholic church built in Aruba in 1750 by a Spanish missionary, Domingo Antonio Silvestre. The bright yellow chapel is reached by a winding road lined with white crosses marking the stations of the cross. It is a special place for peace and contemplation, surrounded by the Aruban countryside.

The California Lighthouse is a lighthouse located at Hudishibana near Arashi Beach on the northwest tip of Aruba. This lighthouse was named for the steamship California, which was wrecked nearby on September 23, 1891.

Take some time for snorkeling at Aruba's famous Arashi Beach.
Don't want to snorkel? No problem, you can go for a swim, do some tanning or have a drink at the Beach Bar.

Traveler pickup is offered
Pick up available from ALL resorts and cruise ships in Aruba.
Shuttle will meet you right outside the lobby of your resort or inside the cruise terminal building where your ship is docked.

We had an amazing tour with Clifford. We were able to see many highlights of Aruba, and can’t wait to return.

My review for my tour was very good . The tour driver was very knowledgeable of Aruba and I learned a lot about the country. Excellence tour.

We really enjoyed this trip. Our guide was very knowledgeable and the Island was beautiful. We went to a lovely beach and the snorkel equipment was not leaky and easy to use. There was not a lot to see but it was fun. Our ship was over an hour late docking. The local tour people were still there and the tour was not cut short or rushed. All in all it was a five star day.

A great tour of practically the entire island. Our driver and guide Mark was very friendly and comical, and kept the entire experience very lively. Highly recommended!

Well worth the money. Our driver Clifford was very knowledgable and proud of his island. I would recommend this tour.

This tour provided a great way to see the island and learn more about it. Clifford, our tour guide was is very proud of his island, and did not mind taking numerous questions about it. He proved to be quite knowledgeable. The views and experience were amazing, and the hotel pick up made the tour very convenient.

What's not to like about Aruba? If this is your first time to this island, then the tour generally visits every place of reference, except for the Ostrich Farm. We enjoyed the Aloe Factory the unusual rock formations, the lighthouse, etc. This tour ends with a 45 minute stop at the beach however, 7 out of the 9 people on this tour preferred shopping in the city. This beach was extremely crowded and not enough shade on a very hot day. The tour guide was excellent.

Our tour guide was Clifford. He started out all right but as the tour progressed, it seemed more and more obvious that he was not telling factual information. I take these tours to learn about the places we are visiting. The last straw was when he told us that the shipwreck in front of the light house was caused by it responding to the distress signal from the titanic. I was telling my husband that that was the last straw when he was challenged by the women in front saying that could not be true. He was irritated with her and said the tour director didn't lie. Made a big deal about it. Later, he asked us all if we still wanted to go to the beach. Everyone that had signed up for it said yes. He told us to rethink it and he'd be back to us. He after talking about nothing another 10 minutes, he went around again, asked us all again, and everyone but 1 said no, take us back. I was excited about the beach, but did not trust him to back and get us the way he was acting. He dropped the 1 couple off at a entirely different beach than we told we were going to. The tour lasted about 4.5 hours instead of 3, and we never even got to the each. Such a waste of time. Do not book this tour! Everyone on the bus was fedupbythe tie it was over

Explore Aruba on land and in sea! From the comfort of an air-conditioned bus, your professional tour guide will show you some of the main highlights and attractions on the island. Learn about the history of these landmarks and enjoy beautiful scenery! Visit California Lighthouse, the famous Natural Bridge and beautiful Arashi Beach plus more!