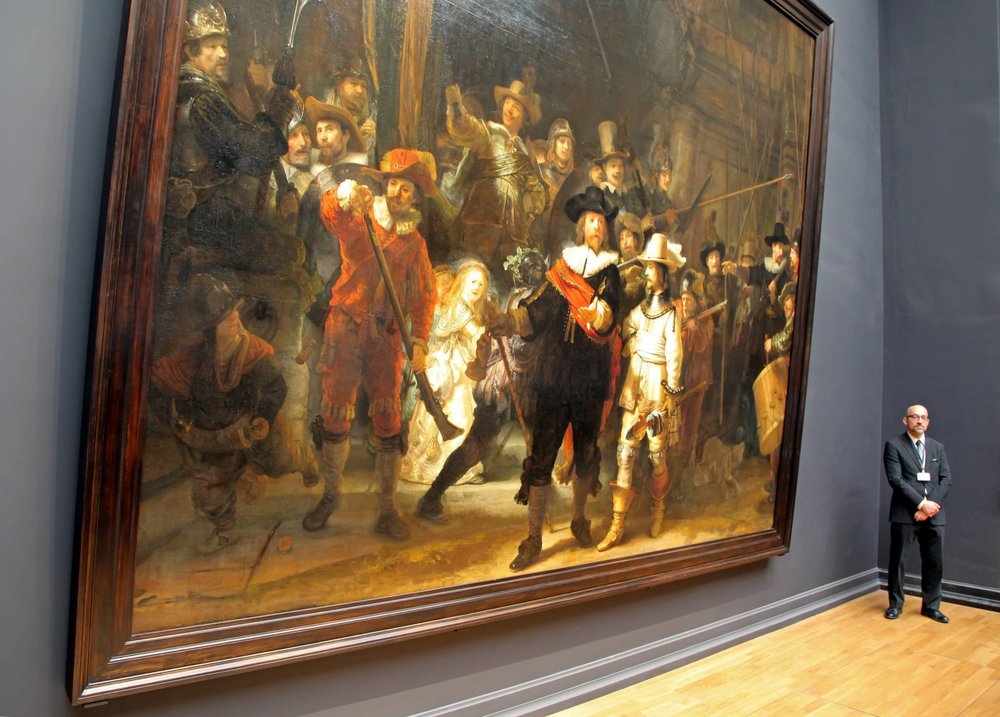 See one of the world's finest art museums, packed with more than 7,000 masterpieces over 1.5 kilometers of galleries. The museum also showcases art by local masters such as Rembrandt, Vermeer, and Van Gogh. But there's more to do at the Rijksmuseum than just art, stroll around their sculpture studded, lush gardens or dine in their Michelin star in-house Rijks restaurant.

Known to be Rembrandt Harmensz van Rijn's most famous and largest canvas it comes to know surprise that this piece attracts thousands of visitors. Rembrandt was the first to paint lively figures in a group portrait. Made for the Arquebusiers guild hall survived its cutting to fit into the Town Hall in 1715. And during World War II, it was rolled into a cylinder form and moved out of Amsterdam. In the last 40 years there have been two attacks of vandalism on the painting.

The master's self-portrait represents many facets of his tragic story. In 1888, Van Gogh moved to France and experienced great creativity, but alongside is came tensions and dementia and at one point ended up cutting his own ear. After the incident, he checked himself into a mental institution. His creativity, although coupled with madness, never wavered until he moved to Auvers-sur-Oise in 1890, where he eventually committed suicide.

3. Banquet at the Crossbowmen’s Guild

Bartholomeus van der Helst's most famous work was done in 1648, depicting the signing of the Treaty of Münster, which marked an end to the war with Spain. The banquet takes place at the Amsterdam crossbowmen’s guild. It is a symbolic meal of peace, where Amsterdam's reconciliation politics are highlighted. But this isn't just why it's so famous. If you look closely you will see fine details in the painting that you wouldn't at just a glance. 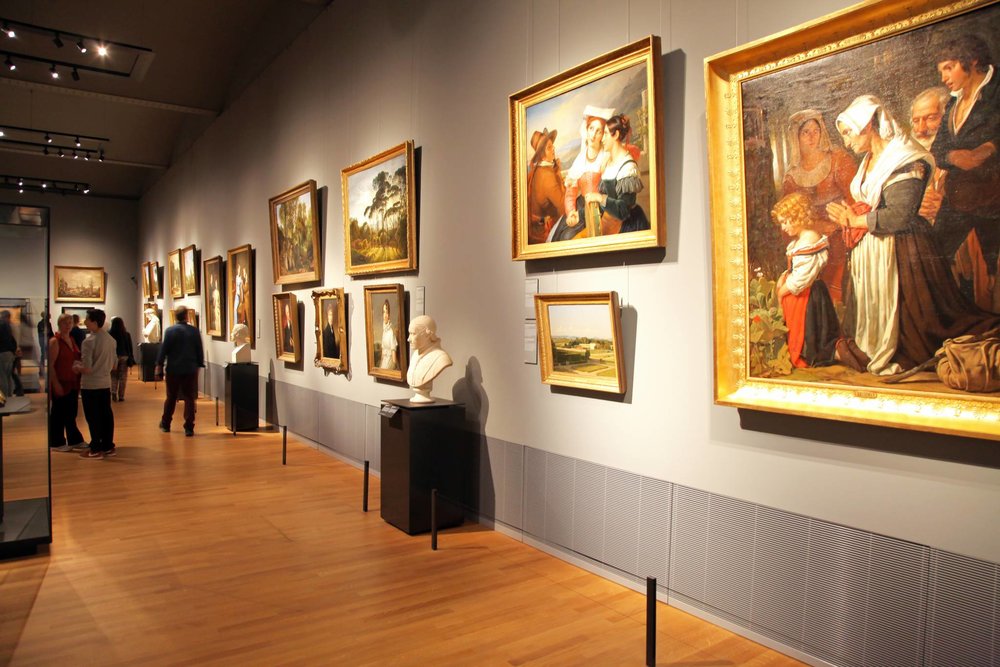