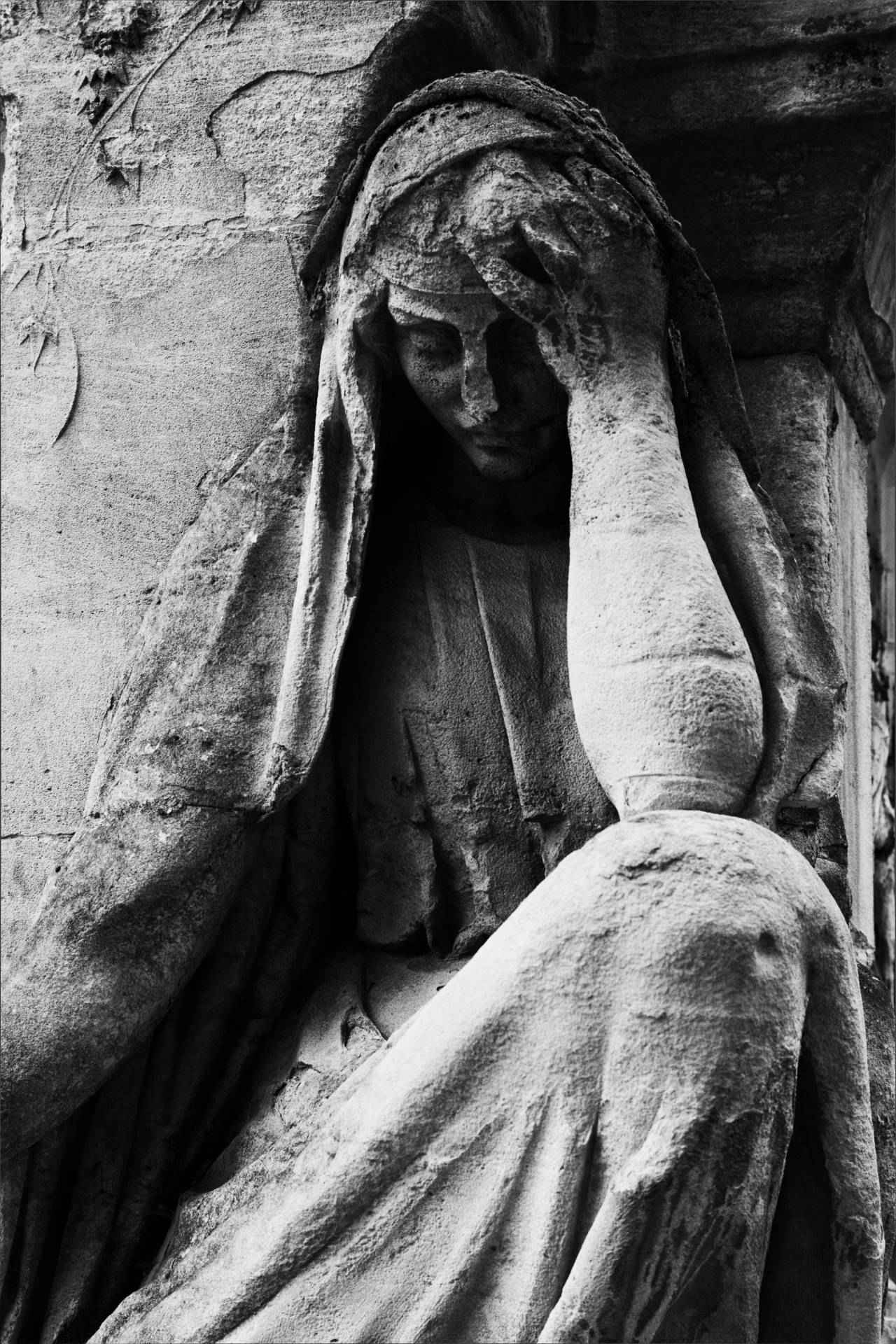 Père Lachaise Cemetery - Introduction Père Lachaise Cemetery is the largest cemetery in the city of Paris (44 hectares or 110 acres), though there are larger cemeteries in the city's suburbs. Père Lachaise is in the 20th arrondissement and is notable for being the first garden cemetery, as well as the first municipal cemetery. It is also the site of three World War I memorials. The cemetery is on Boulevard de Ménilmontant. The Paris Métro station Philippe Auguste on line 2 is next to the main entrance, while the station called Père Lachaise, on both lines 2 and 3, is 500 metres away near a side entrance that has been closed to the public. Many tourists prefer the Gambetta station on line 3, as it allows them to enter near the tomb of Oscar Wilde and then walk downhill to visit the rest of the cemetery. 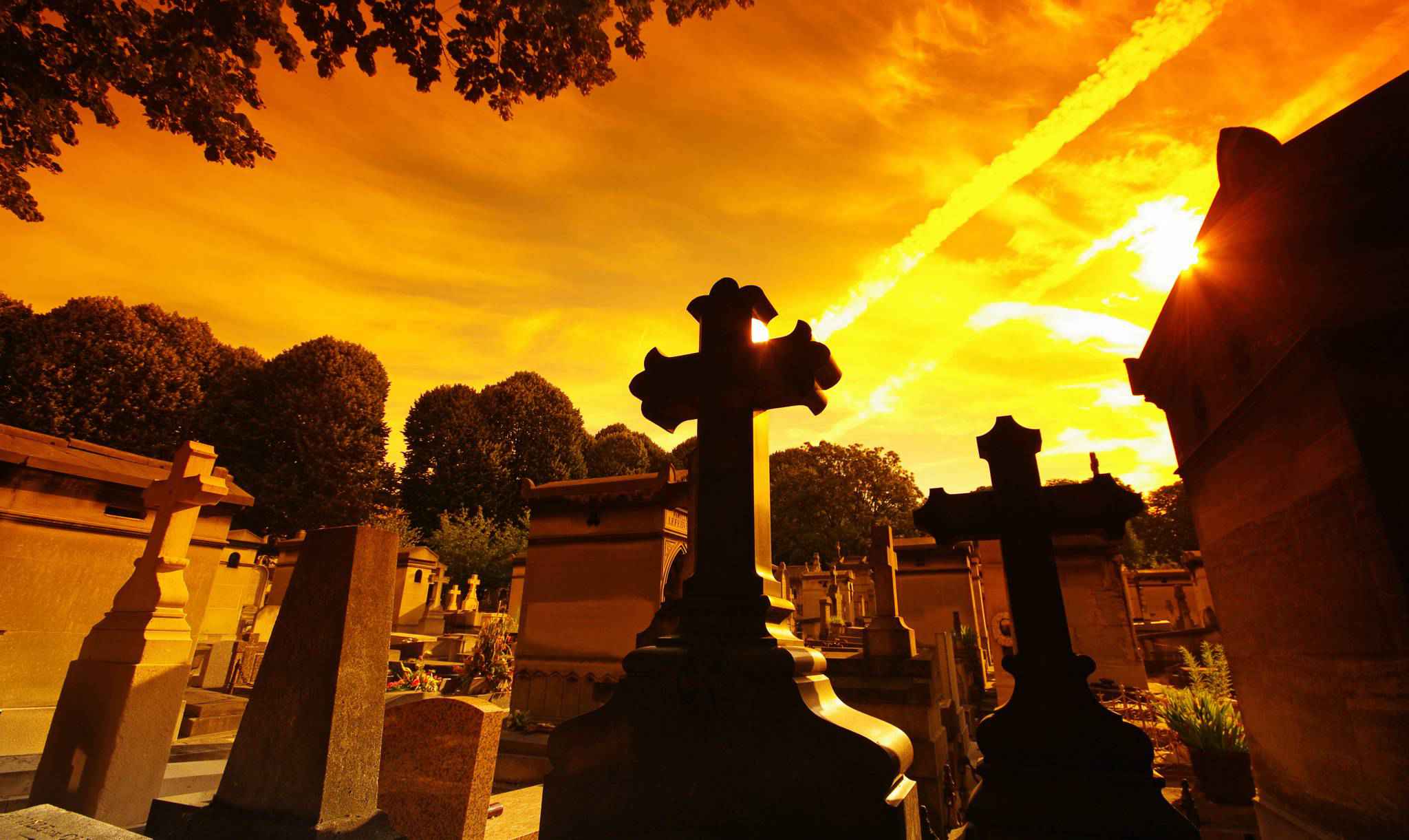