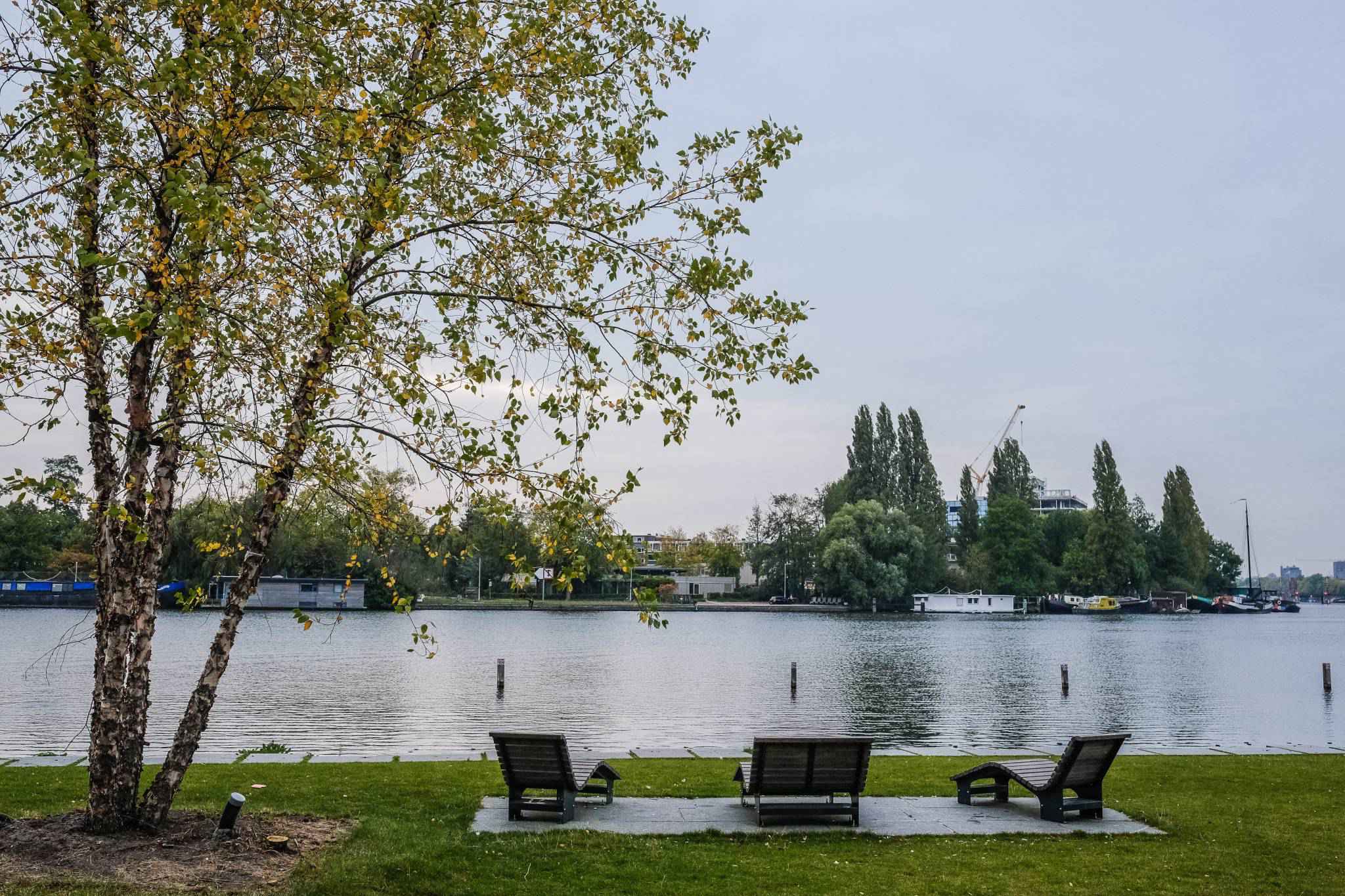 The Amstel is a river in the Netherlands which runs through the city of Amsterdam. The river's name is derived from Aeme-stelle, old Dutch for "water-area", namely, an area abounding with water.

The well-known bridge Magere Brug in Amsterdam crosses the river, as do the bridges Blauwbrug, Hoge Sluis and Berlagebrug. The Stopera city hall and opera house and Carré theatre are both located on the banks of the river.

A nationally televised concert is held on the river every year on Bevrijdingsdag (Liberation Day). The rowing races Head of the River Amstel and Heineken Roeivierkamp are held on the river annually. The river also forms part of the route of the Canal Parade, Amsterdam's annual floating gay pride parade.

Amstel beer is named after the river. The Amstel brewery, as many other breweries, was situated close to the Amstel river because river water was used to produce the beer.

The river originally began where two smaller rivers, the Drecht and Kromme Mijdrecht, joined together, a little south of Uithoorn. After the construction of a canal, the Amstel-Drecht Kanaal, the river (including the canal) now begins where the Drecht and another canal, the Aarkanaal, meet one another, near the town of Nieuwveen. Tributary rivers are the Kromme Mijdrecht, Bullewijk and Waver.

The river's outlet is in Amsterdam, where it meets the IJ bay. However, during 1936 the last part of the river (called Rokin) was filled in, so the river now ends near Muntplein square, although it remains connected to the bay through subterranean pipes.

The river contains only one island: Amsteleiland (Amstel Island). The only road leading to it belongs to the village of Ouderkerk aan de Amstel, but the island itself is part of the municipality of Amstelveen. It has an area of about 0.05 km². 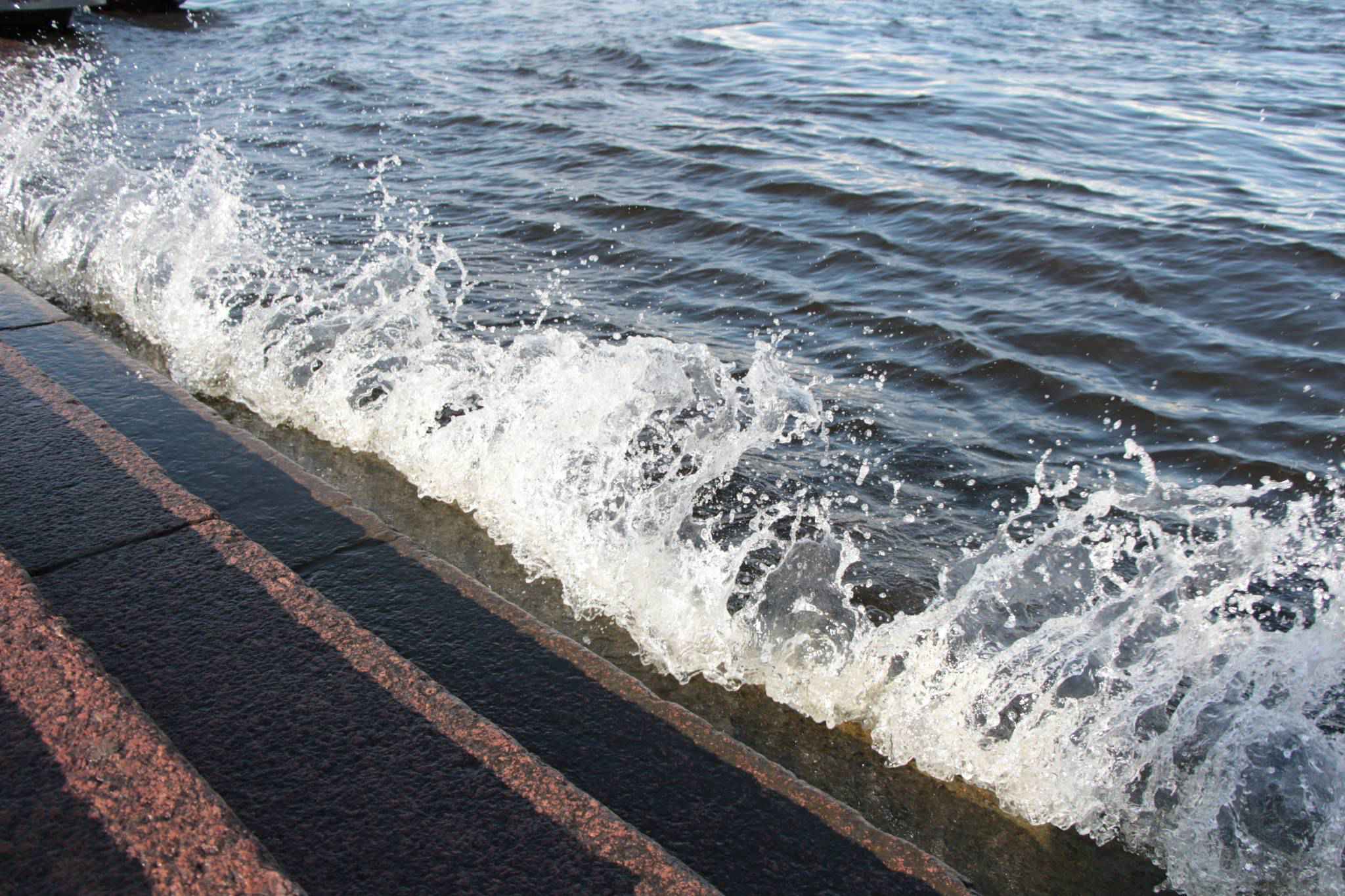