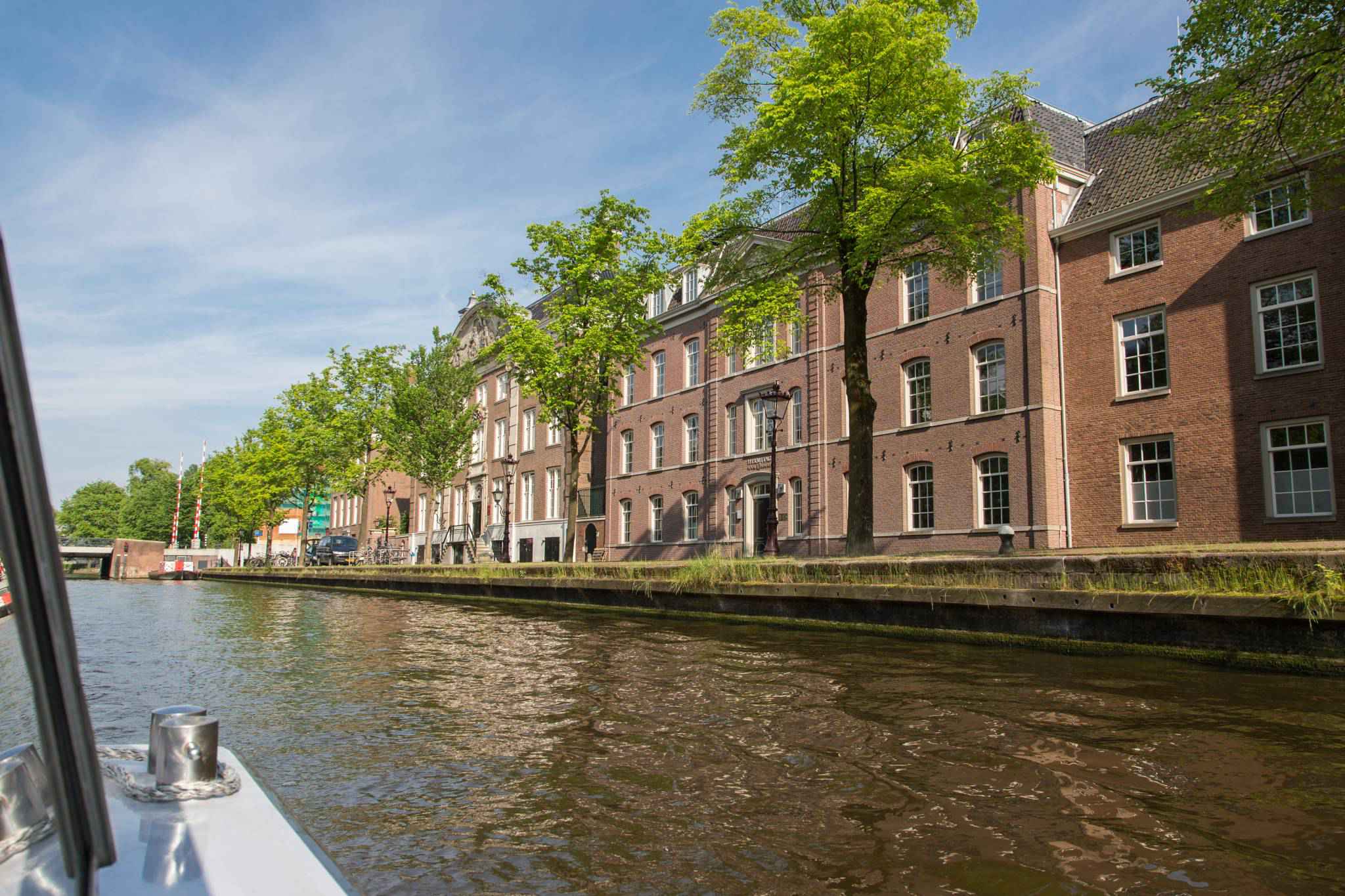 Hermitage Amsterdam is a branch museum of the Hermitage Museum of Saint Petersburg, Russia, located on the banks of the Amstel river in Amsterdam. The museum is located in the former Amstelhof, a classical style building from 1681. The dependency displayed small exhibitions in the adjacent Neerlandia Building from 24 February 2004 until the main museum opened on 19 June 2009.

It is currently the largest satellite of the Hermitage Museum, with a total area of 12,846 m2 and fits with the museum's plan to make its collections accessible to more people. The exhibition area covers 2,172 m2 (23,380 sq ft) and is contained within two large exhibition halls and smaller exhibition rooms. The remaining space holds lecture halls, offices and staff accommodations and a restaurant.

History
The structure opened in 1682 as a retirement home for elderly women under the name Diaconie Oude Vrouwen Huys (English: Deanery Home for Old Women) on the east bank of the river Amstel. Beginning in 1817, the facility housed both elderly men and women, and was renamed Diaconie Oude Vrouwen- en Mannenhuis (English: Deanery Home for Old Men and Women). The building was first named Amstelhof (English: Amstel Court) in 1953.

In the 1990s, operators of the facility determined that it was inadequate to meet the modern needs of its residents and sought to build a new structure elsewhere. They offered the historic structure to the city of Amsterdam, who, in turn, leased it to the museum. The last inhabitants left the Amstelhof in 2007. On 20 June 2009, the museum was opened by Dutch Queen Beatrix and Russian President Dmitry Medvedev. The museum was open to the public the following day.

During the more than 300 years that residents were housed in the Amstelhof, several renovations took place on the building interior and wings were added to provide needed space. Thus, little of the original interior remained when work for the museum began. While some areas were restored to their original appearance, many existing walls were removed and spaces reconfigured to accommodate the museum's needs. The total cost of the renovations was €40 million.

The temporary museum in the Neerlandia Building on the Nieuwe Keizersgracht closed in 2008 to become the Hermitage for Children. It opened along with the main museum on 20 June 2009.

Exhibitions
The museum houses two permanent presentations, one describes Netherlands–Russia relations and the other details the history of the Amstelhof building. Temporary exhibitions usually are scheduled for six-months. 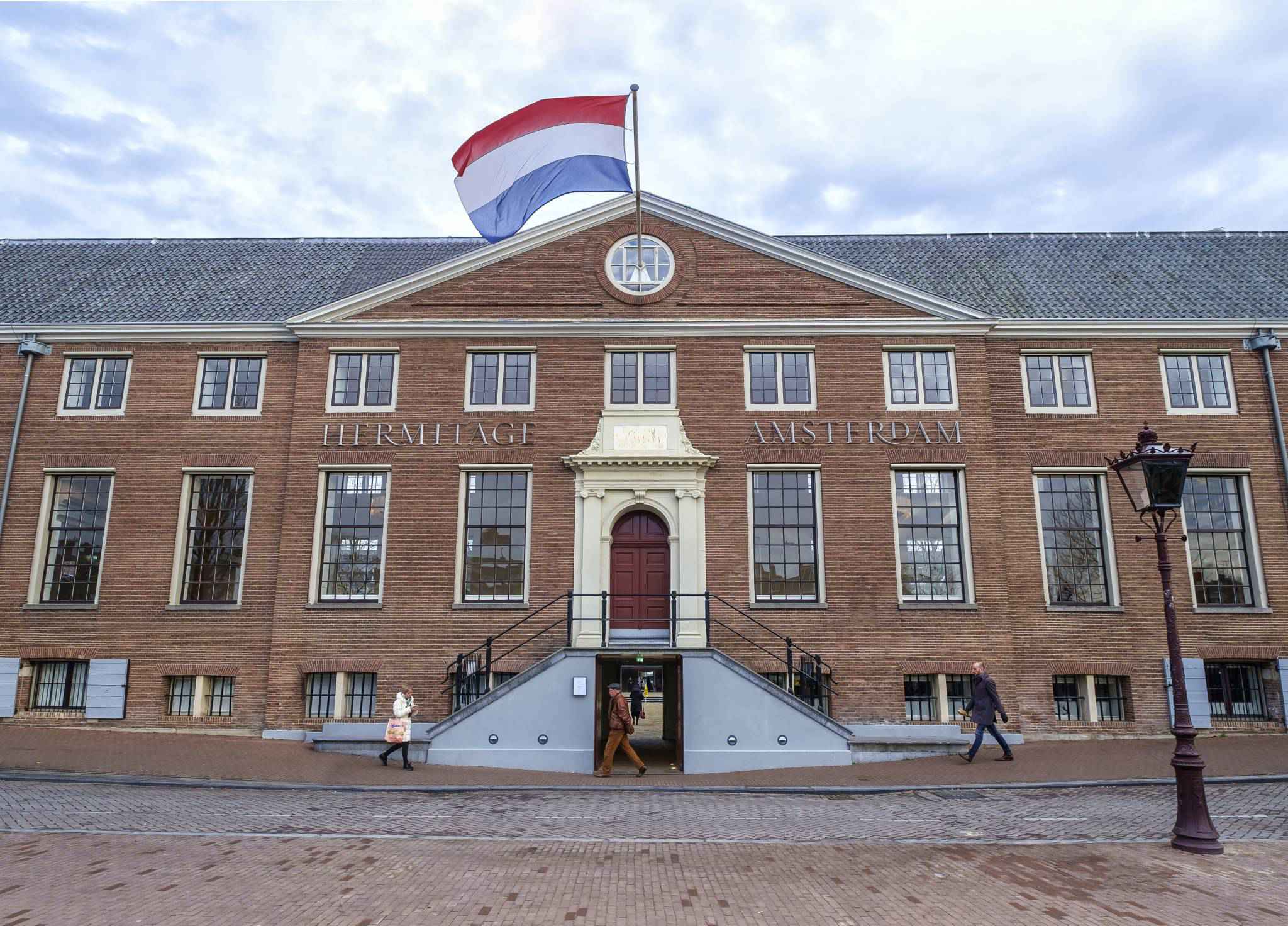