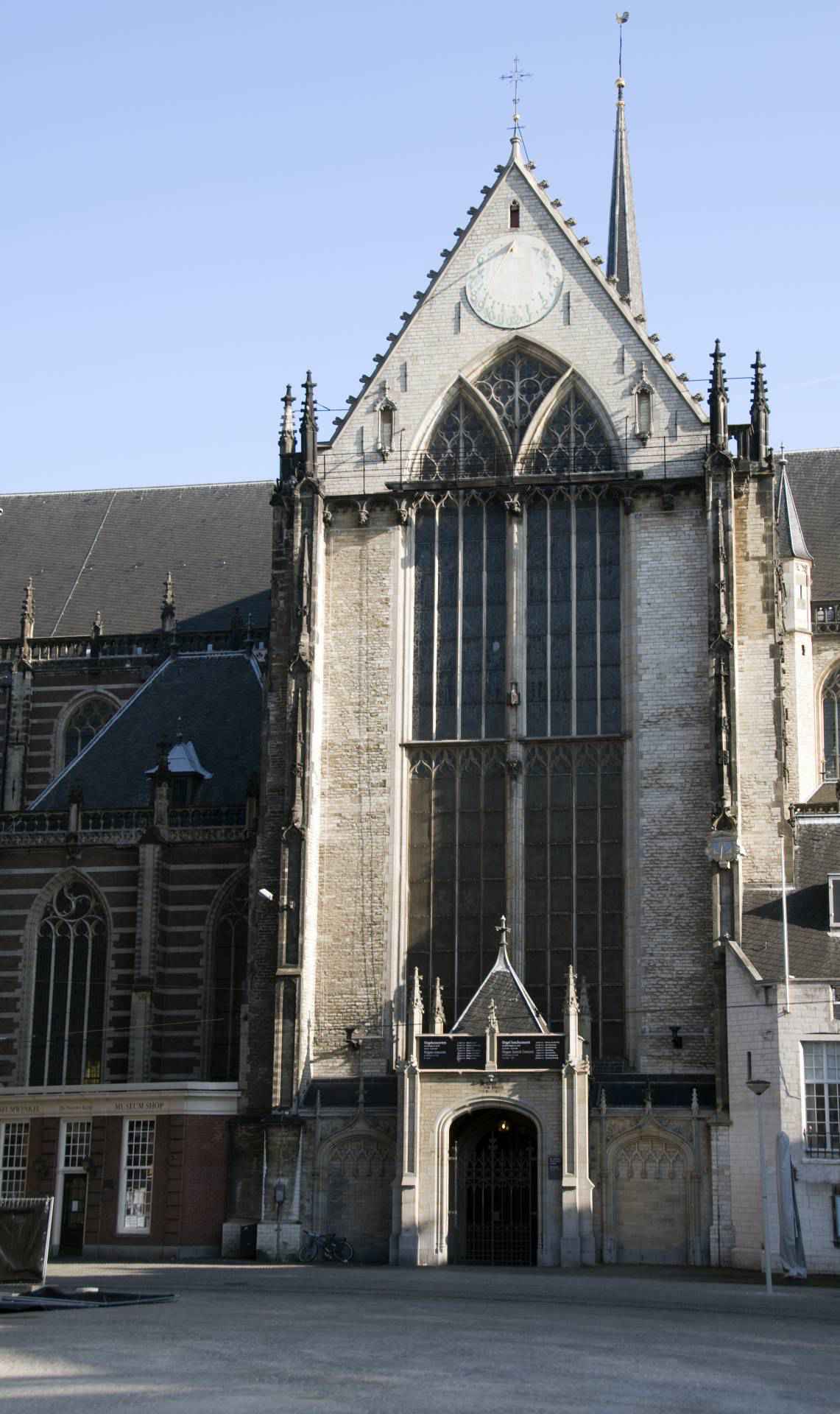 The Nieuwe Kerk is a 15th-century church in Amsterdam, located on Dam Square, next to the Royal Palace.

Current uses
The Nieuwe Kerk is no longer used for church services but is used as an exhibition space. It is also used for organ recitals. There is a café in one of the buildings attached to the church that has an entrance to the church (during opening hours). There is a museum store inside the entrance that sells postcards, books, and gifts having to do with the church and its exhibitions.

History
After the Oude Kerk ("Old Church") grew too small for the expanding population of the town, the bishop of Utrecht in 1408 gave permission to build a second parish church, the Nieuwe Kerk ("New Church"). This new church was consecrated to St. Mary and St. Catharine.

The church was damaged by the city fires of 1421 and 1452 and burned down almost entirely in 1645, after which it was rebuilt in Gothic style. It underwent major renovation in 1892–1914, which added many neo-Gothic details, and was again renovated in 1959–1980. The second renovation proved expensive for the Dutch Reformed Church, forcing the church to be closed most of the time in order to save money on maintenance. To keep the church open, ownership was transferred in 1979 to a newly formed cultural foundation called the Nationale Stichting De Nieuwe Kerk. 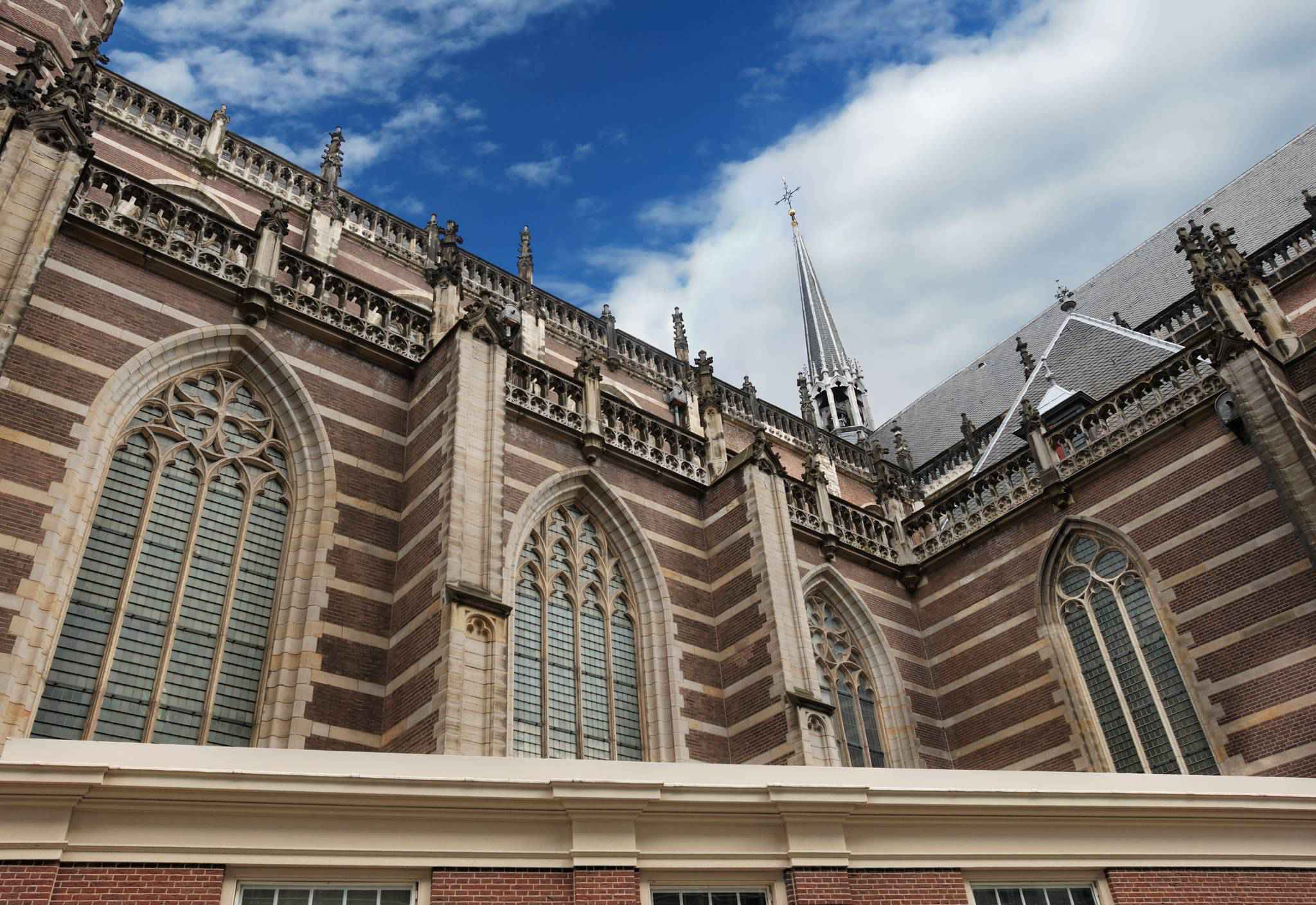