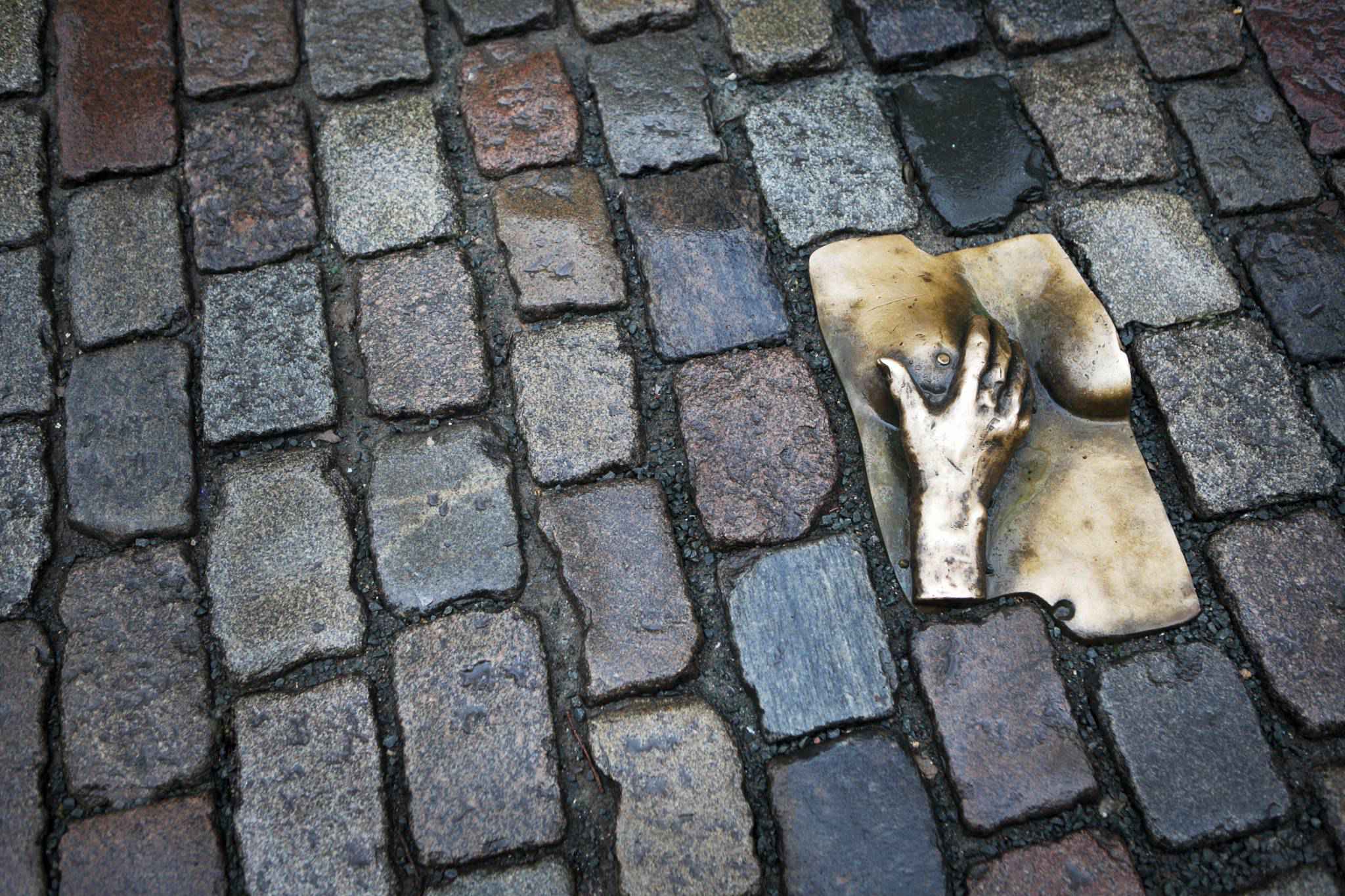 The Oudekerksplein is a square in the centre of Amsterdam. It is named after the 14th-century church Oude Kerk which dominates the square. The Oudekerksplein is wedged between the Warmoesstraat street and Oudezijds Voorburgwal canal. From the square, the Oudekerksburg bridge crosses the Oudezijds Voorburgwal canal and continues eastwards, through the Oudekennissteeg and Molensteeg alleys, towards the Oudezijds Achterburgwal and Zeedijk.

Originally the Oudekerksplein was a graveyard. In 1655, the graveyard was cleared and moved to a new location beyond the city limits, creating the present square.

The Oudekerksplein lies at the heart of the red-light district of De Wallen. Along the square are some 35 windows from behind which prostitutes offer their services. As part of the so-called Project 1012 (first presented in 2007), the Amsterdam city government is trying to reduce the number of prostitutes on Oudekerksplein. The city wants to remove all brothels from the square and replace them with restaurants, shops, artists' workshops, and such. As part of the plans, the coffeeshop on Oudekerksplein would also be closed.
A statue titled "Belle", honouring the prostitutes of the world, was placed on the square in 2007. The plaque on this statue reads (in English): "Respect sex workers all over the world". The street also has a bronze relief of a hand caressing a female breast. The sculpture was set in the cobblestone in February 1993 by an anonymous artist.

The 1968 Dutch documentary film Rondom het Oudekerksplein ("Around the Oudekerksplein") gave an impression of what life in the red-light district was like in the 1960s. 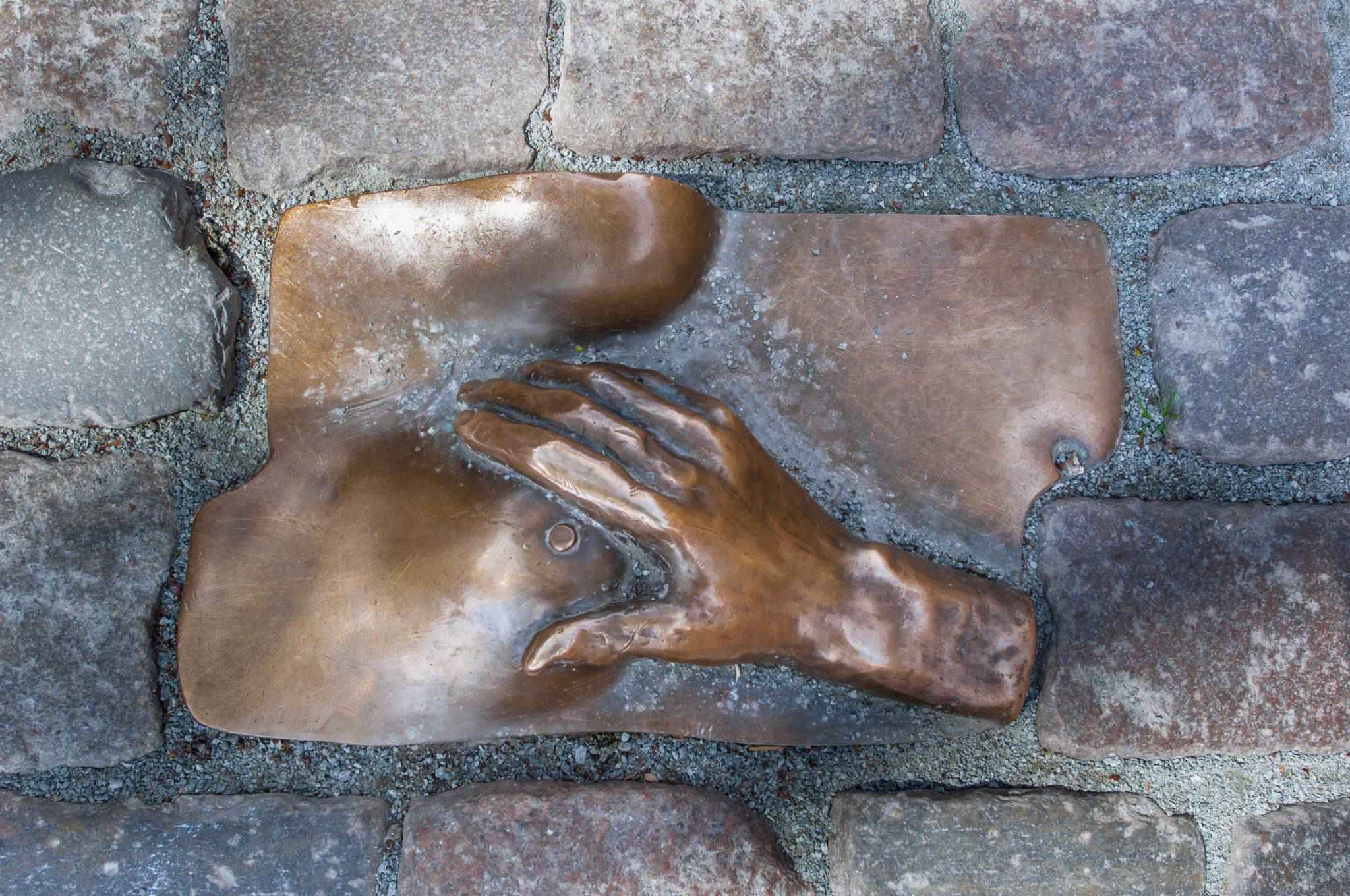