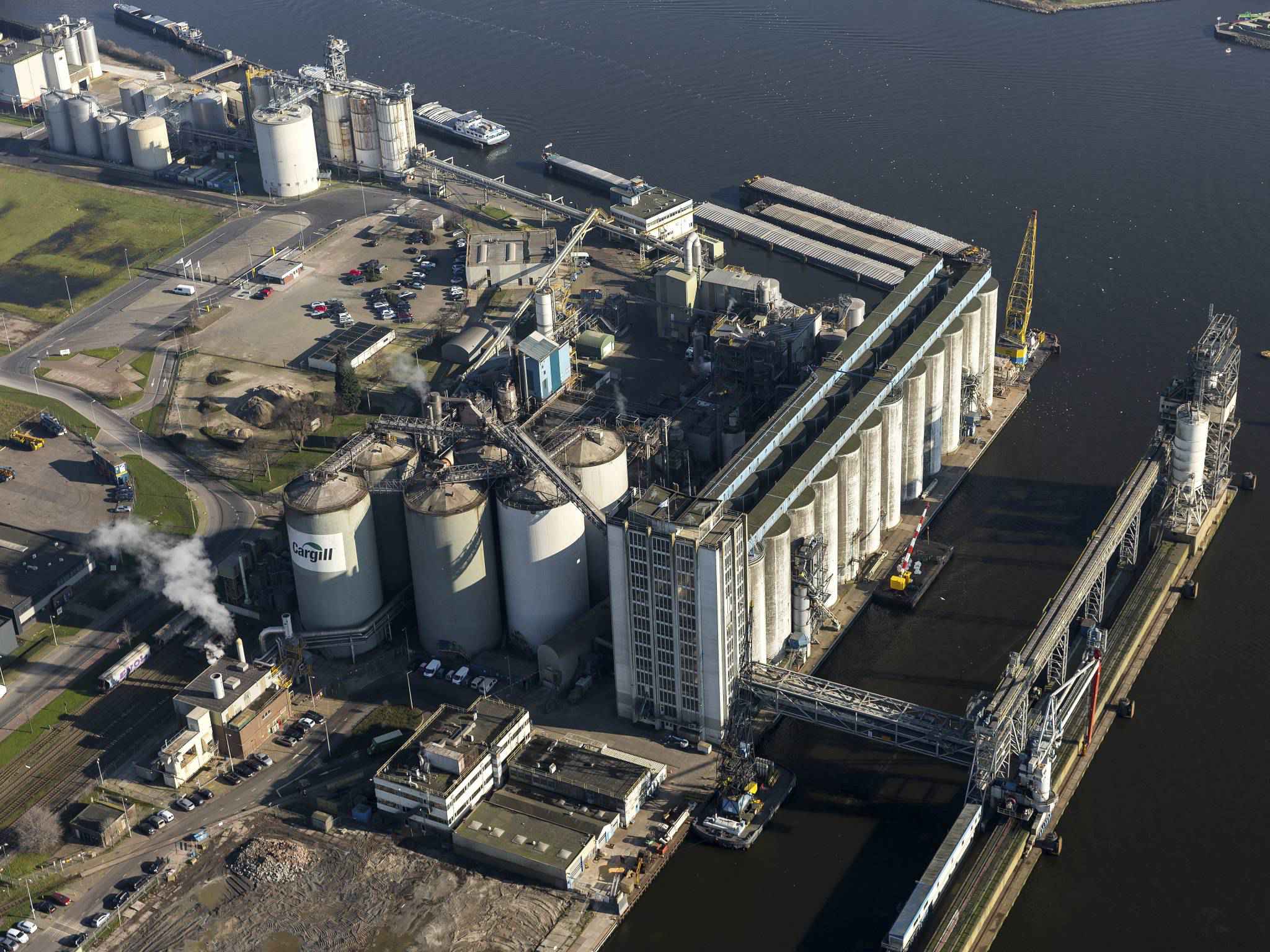 The port of Amsterdam is a seaport in Amsterdam, the Netherlands. It is the 4th port in Europe by metric tonnes of cargo. The port is located on the bank of a former bay named the IJ and the North Sea Canal, with which it is connected to the North Sea. The port was first used in the 13th century and was one of the main ports of the Dutch East India Company in the 17th century. Today, the port of Amsterdam is the second largest port in the Netherlands, the largest being the Port of Rotterdam. In 2014, the port of Amsterdam had a cargo throughput of 97.4 million tons, most of which was bulk cargo.

Business operations
In terms of cargo throughput, the port of Amsterdam is the second largest port of the Netherlands after the port of Rotterdam.
In 2008, 6,029 sea vessels visited the port of Amsterdam, with a cargo throughput of 75.8 million tons, most of which was bulk cargo. That same year, the total container volume was 435,129 TEU. Both the number of vessels and the bulk cargo and container throughput increased compared to 2007.
In 2008, the total revenue was € 125.3 million and the net income € 45.0 million. This is a minor decrease compared to the revenue and income in 2007.
In 2008, the port itself had 361 employees, but the number of indirect employees is circa 55,000. On 7 July 2009, Mrs. Dertje Meijer was appointed as the director of the port by the government of Amsterdam.

Cruiseport
The Port of Amsterdam is the 3th biggest Cruiseport in Europe with 140 Sea Cruise ships and 1500 river cruise ships, Almost 700.000 cruise passengers are visiting Amsterdam by Cruise. In September 2015, the MSC Splendida visited Amsterdam, with its 333.33 meters long and 38 meters wide, it was the biggest cruise ship ever in Amsterdam. It also has won the price for the International Cruise port of the year in 2015. Amsterdam has 2 Cruise Terminals: the Passenger Terminal Amsterdam in the city center, and one after the locks in IJmuiden. Amsterdam is also the homeport for the Koningsdam, the new ship from the Holland americaline. 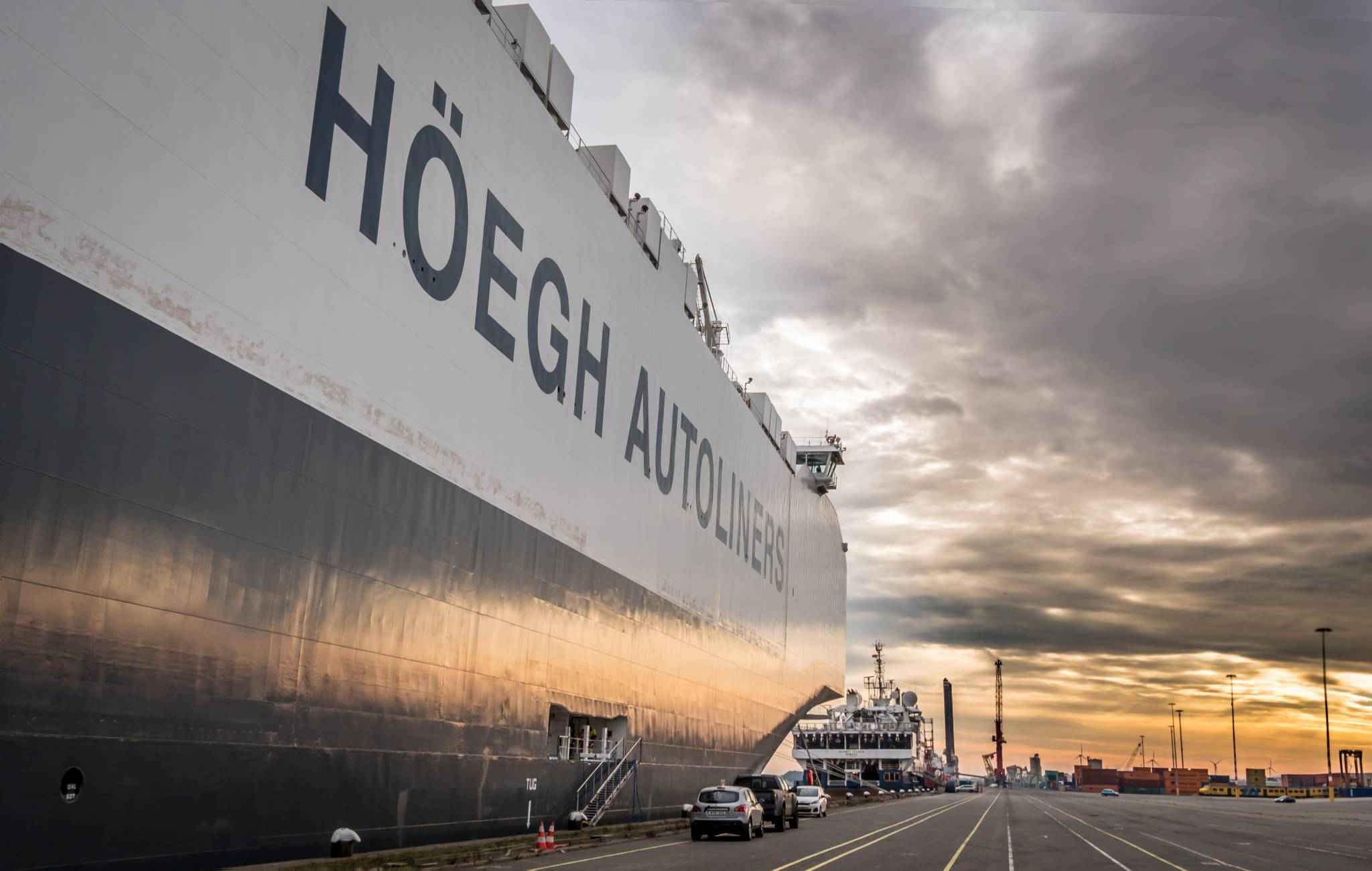