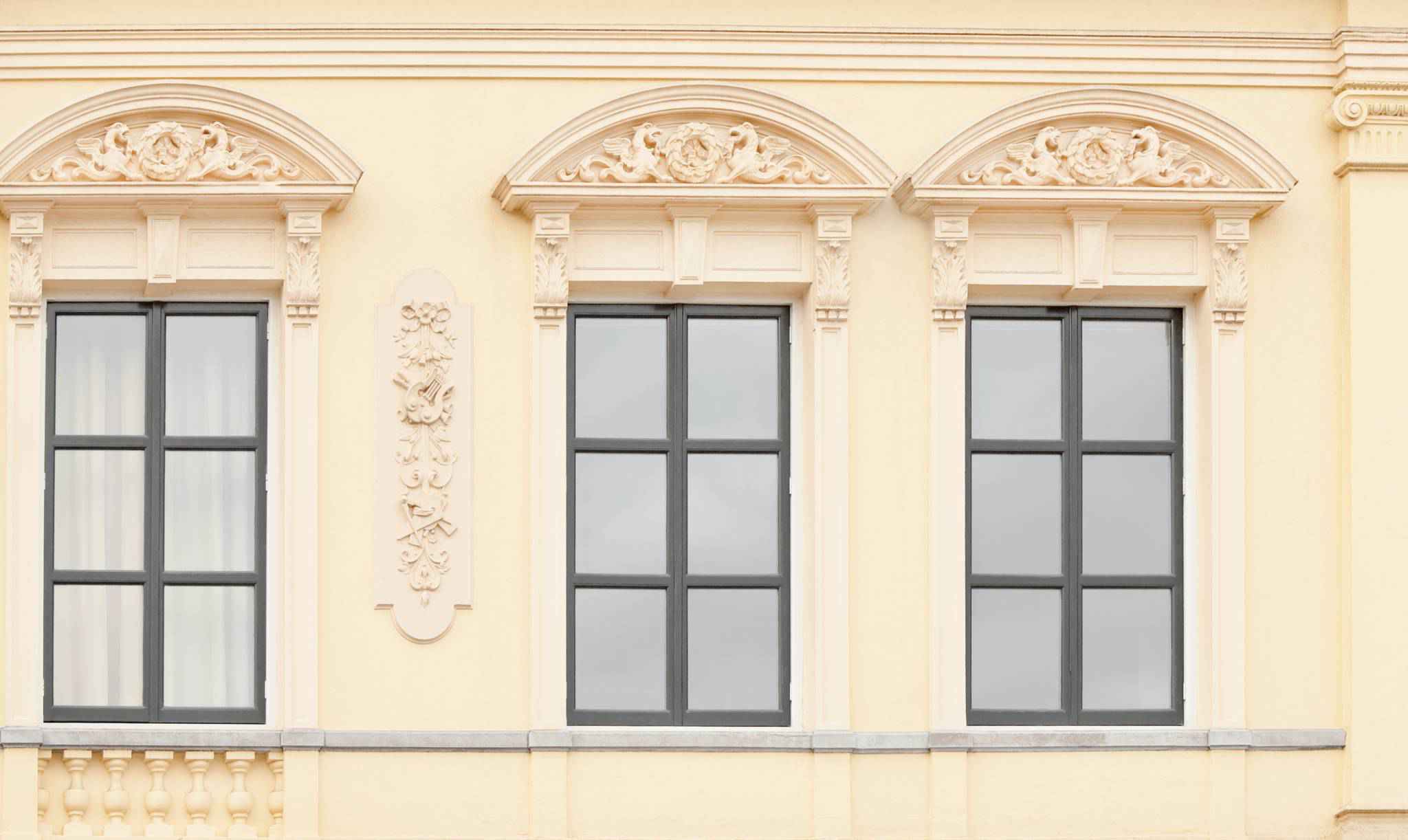 The Dutch Resistance Museum is located in the Plantage neighbourhood in Amsterdam.

The Dutch Resistance Museum, chosen as the best historical museum of the Netherlands, tells the story of the Dutch people in World War II. From 14 May 1940 to 5 May 1945, the Netherlands were occupied by Nazi Germany.

Permanent exhibit of the museum recreates the atmosphere of the streets of Amsterdam during the German occupation of the World War II. Big photographs, old posters, objects, films and sounds from that horrible time, help to recreate the scene. The background of the Holocaust is visualized to the visitor. This is an exhibition about the everyday life during that time, but also about exceptional historical events, resistance of the population against the Nazis and heroism.

The museum building
The building bearing the Star of David and the name of Petrus Plancius (1550-1622), the Renaissance Amsterdam clergyman and geographer, was built in 1876 by the Jewish singing society Oefening Baart Kunst. It served for several decades as a Jewish cultural center and synagogue. The Oefening Baart Kunst society kept the Plancius name on its building to underline its respect to the Amsterdam city traditions. That was the name of the old house which stood on this spot before. For a long time Plancius building served in many different functions. Since 1999, after its renovation, it is the seat of the Verzetsmuseum. 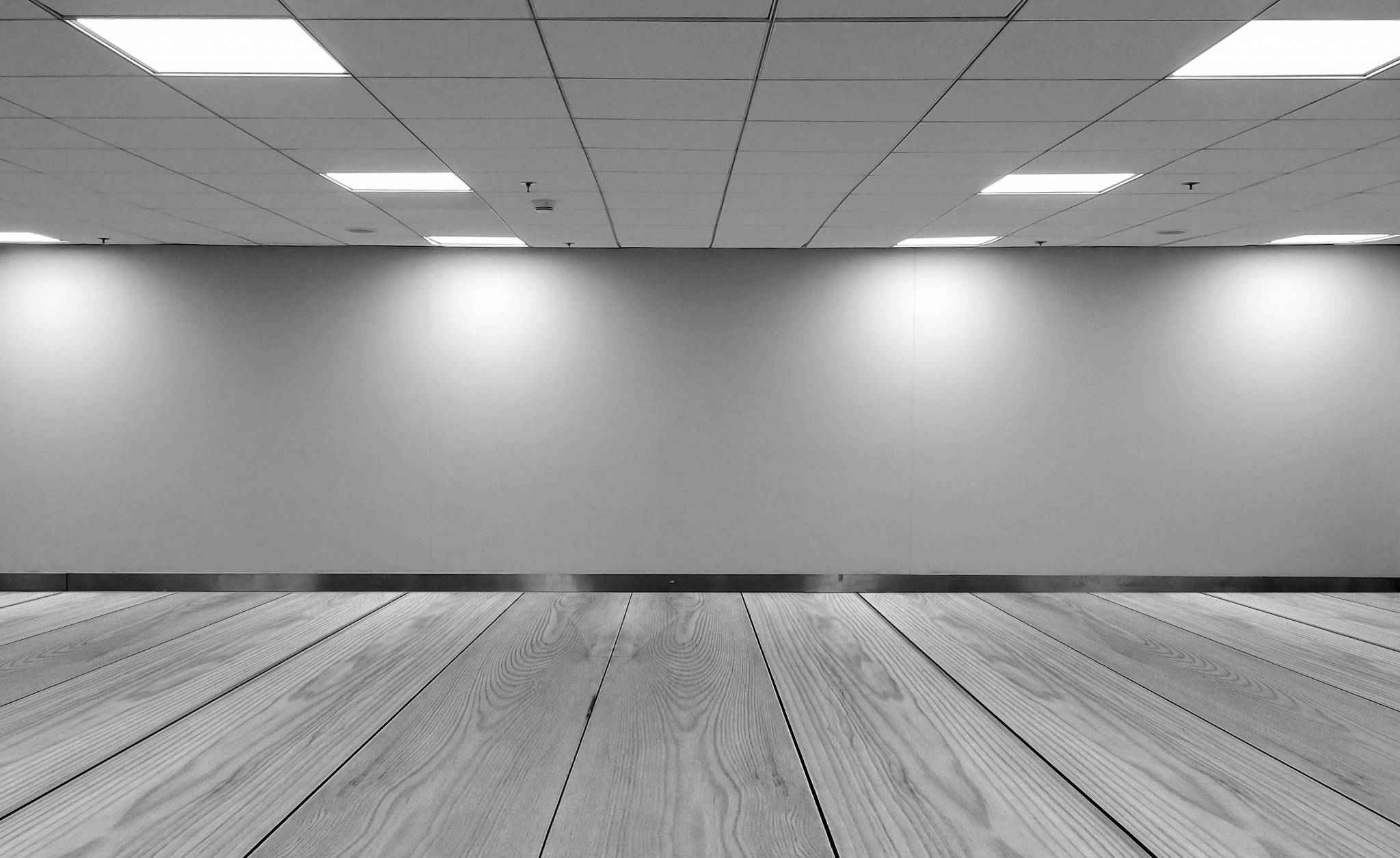