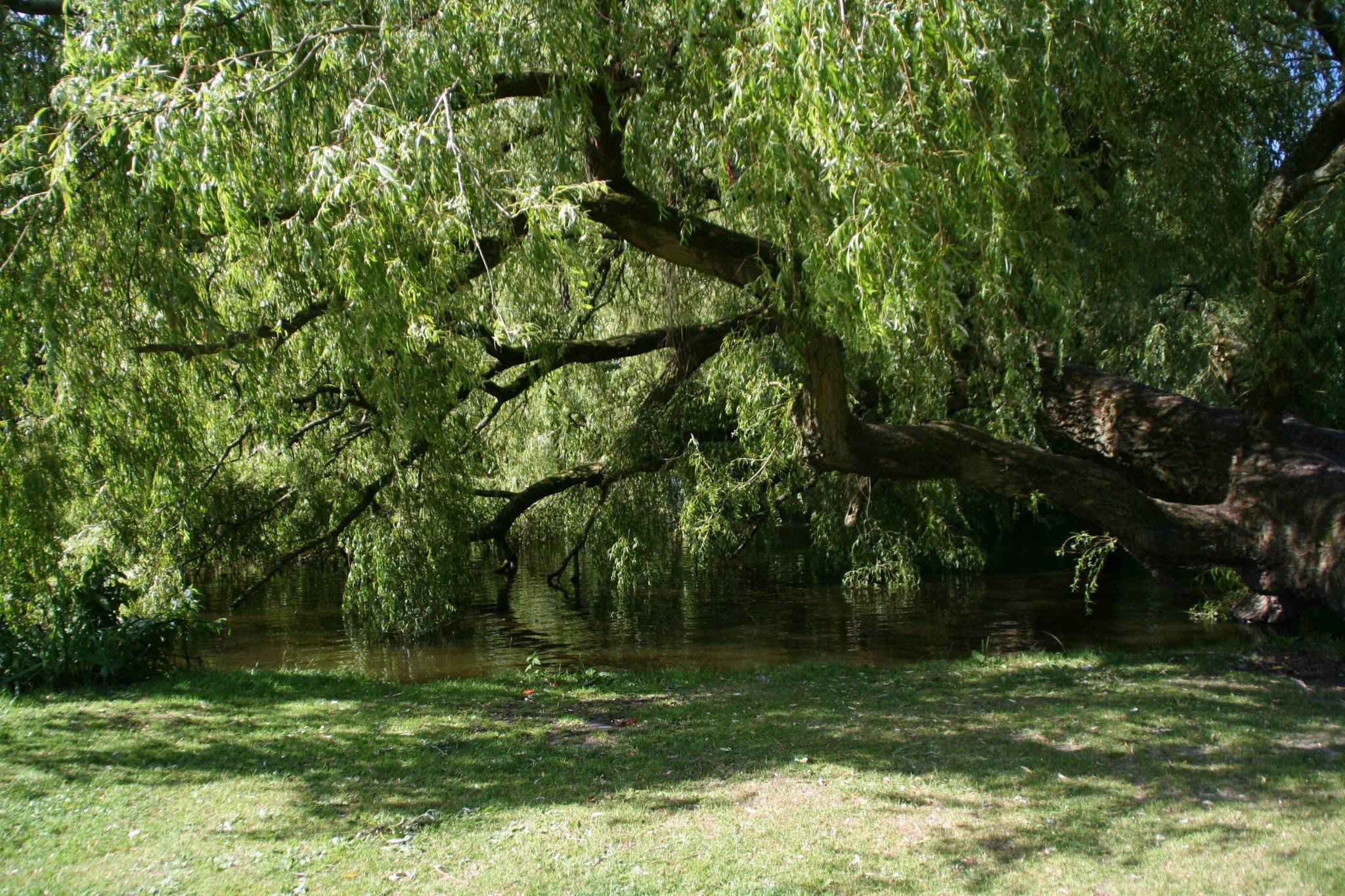 The Vondelpark is a public urban park of 47 hectares in Amsterdam, Netherlands. It is part of the borough of Amsterdam-Zuid and situated west from the Leidseplein and the Museumplein. The park was opened in 1865 and originally named the "Nieuwe Park", but later renamed to "Vondelpark", after the 17th-century playwright and poet Joost van den Vondel. Yearly, the park has around 10 million visitors. In the park is an open-air theatre, a playground and several horeca facilities.

Facilities
Open-air theatre
The Vondelpark Openluchttheater is an open-air theatre with shows from June until August. There are performances of classical music, pop music, world music, dance, musical theatre, and cabaret. The theatre receives a subsidy from the city government. And although all performances have free entrance, visitors are asked for a donation of one euro.

Statues
There are some statues in the park:
Joost van den Vondel (1867) by Louis Royer
The Fish (1965) by Pablo Picasso
Mama Baranka (1985) by Nelson Carrilho

Events
Every Friday there is the Fridaynightskate that starts in front of the Filmmuseum.

Yearly events include the golf tournament Vondelpark Open and the running contest Vondelparkloop.

The King's Day celebrations on 27 April in the Vondelpark focus specifically on children. There is a "freemarket" (Dutch: vrijmarkt) and there are games and other activities for children.

From June until August there are music and dance performances in the open-air theatre.

Since 2011 on the evening of All Soul's Day people gather and float many small "remembrance" boats with a lighted candle in the big pond to remember those who have died in the last year(s). 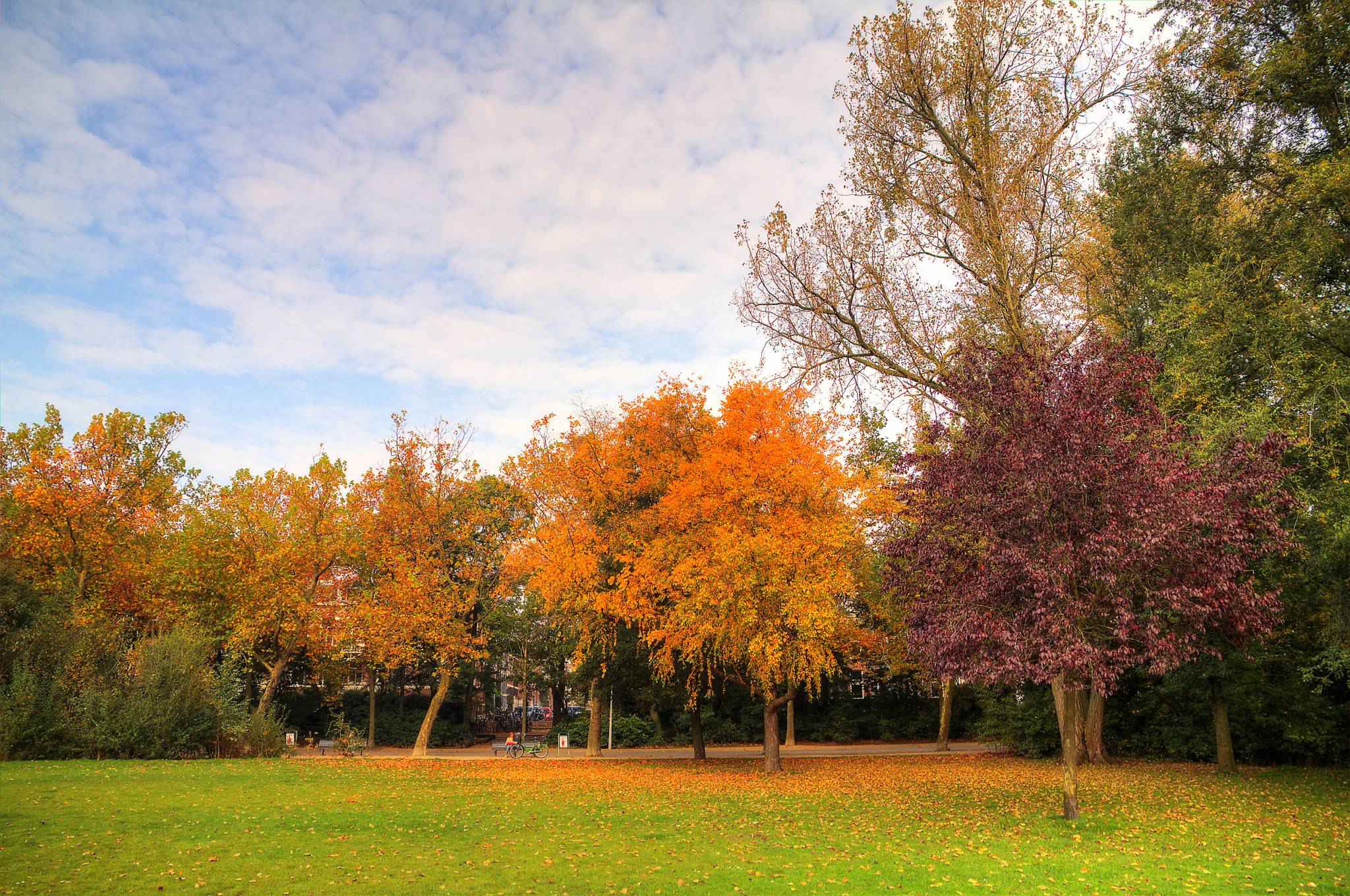