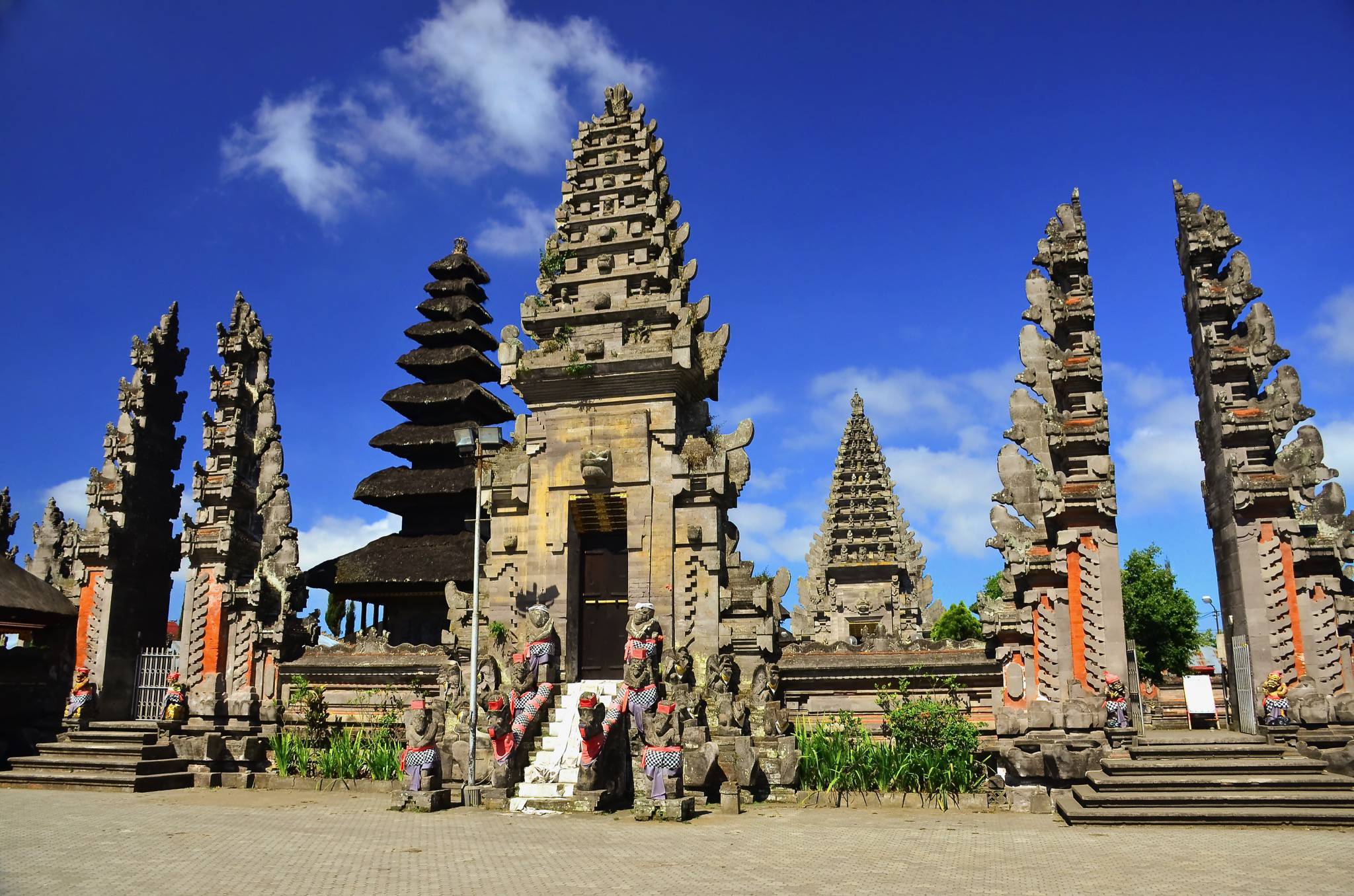 Pura Ulun Danu Batur is the second most important temple in Bali, after Pura Besakih. Built in 1926, the temple is dedicated to Dewi Danu, goddess of lakes and rivers. "Ulun Danu" literally translates as "head of the lake".

History
Originally, Pura Batur and the village of Batur were located down in the caldera at the foot of Mount Batur, an active volcano. A violent eruption in 1926 destroyed both the village and the temple, except for the most important shrine, an 11-tiered meru dedicated to Dewi Danu. The villagers moved to the highest and oldest rim of the caldera, where they rebuilt their village and the temple. 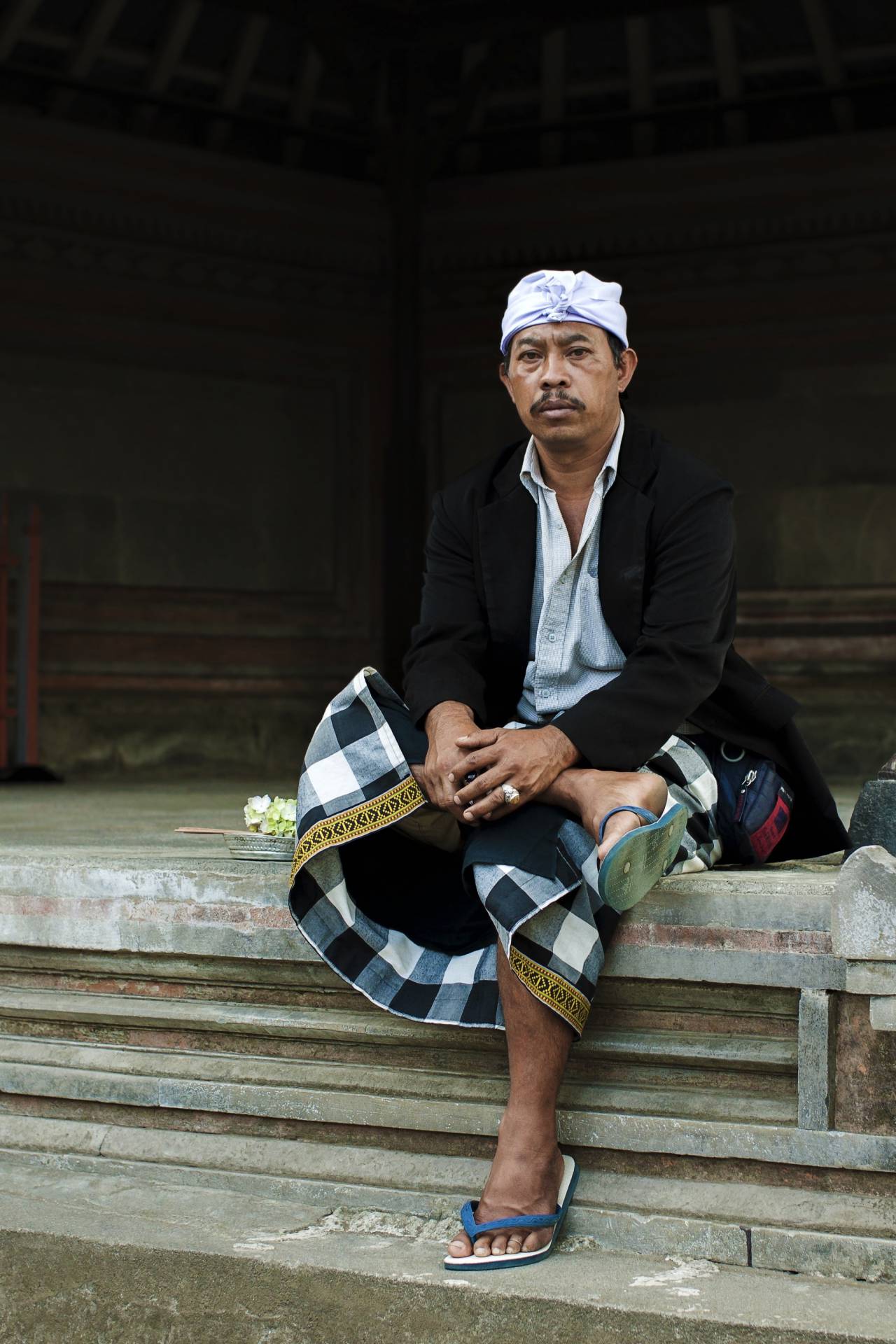