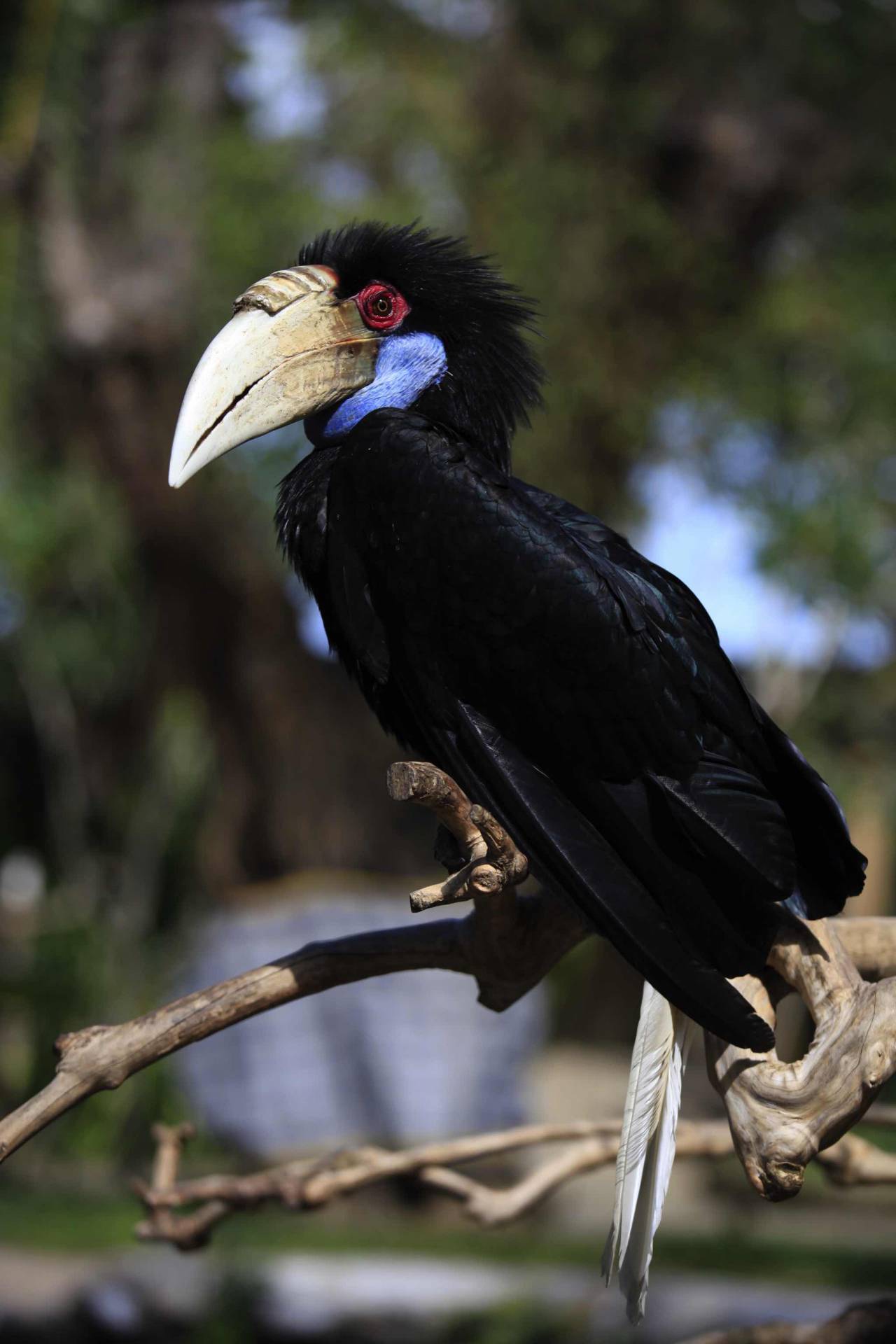 West Bali National Park is a national park located in Buleleng Regency, Bali, Indonesia. The park covers around 190 square kilometres (73 sq mi), of which are 158 square kilometres (61 sq mi) land and the remainder is sea. This is approximately 5% of Bali's total land area. To the north, it includes a 1,000-metre (3,300 ft) long beach, reef and islets. A seaport at Gilimanuk is west of the park, and the village of Goris is to the east. The National Park can be reached by roads from Gilimanuk and Singaraja, or by using ferries from Ketapang, East Java.

There are several habitats in the national park, a savanna, mangroves, montane and mixed-monsoon forests, and coral islands. The center of the park is dominated by remnants of four volcanic mountains from Pleistocene era, with Gunung Patas at 1,412 metres (4,633 ft) its highest elevation.