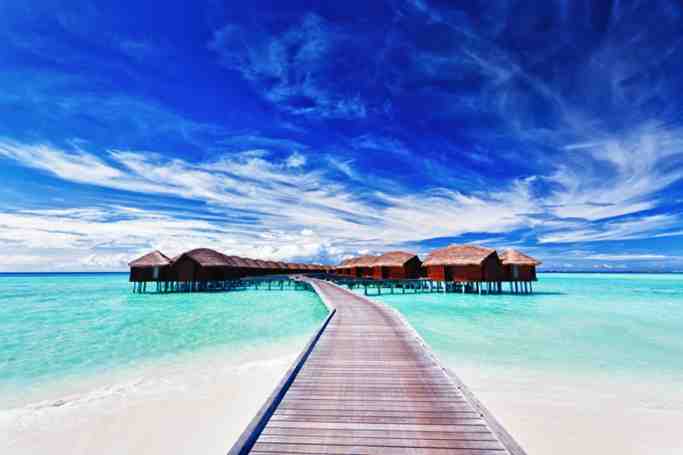 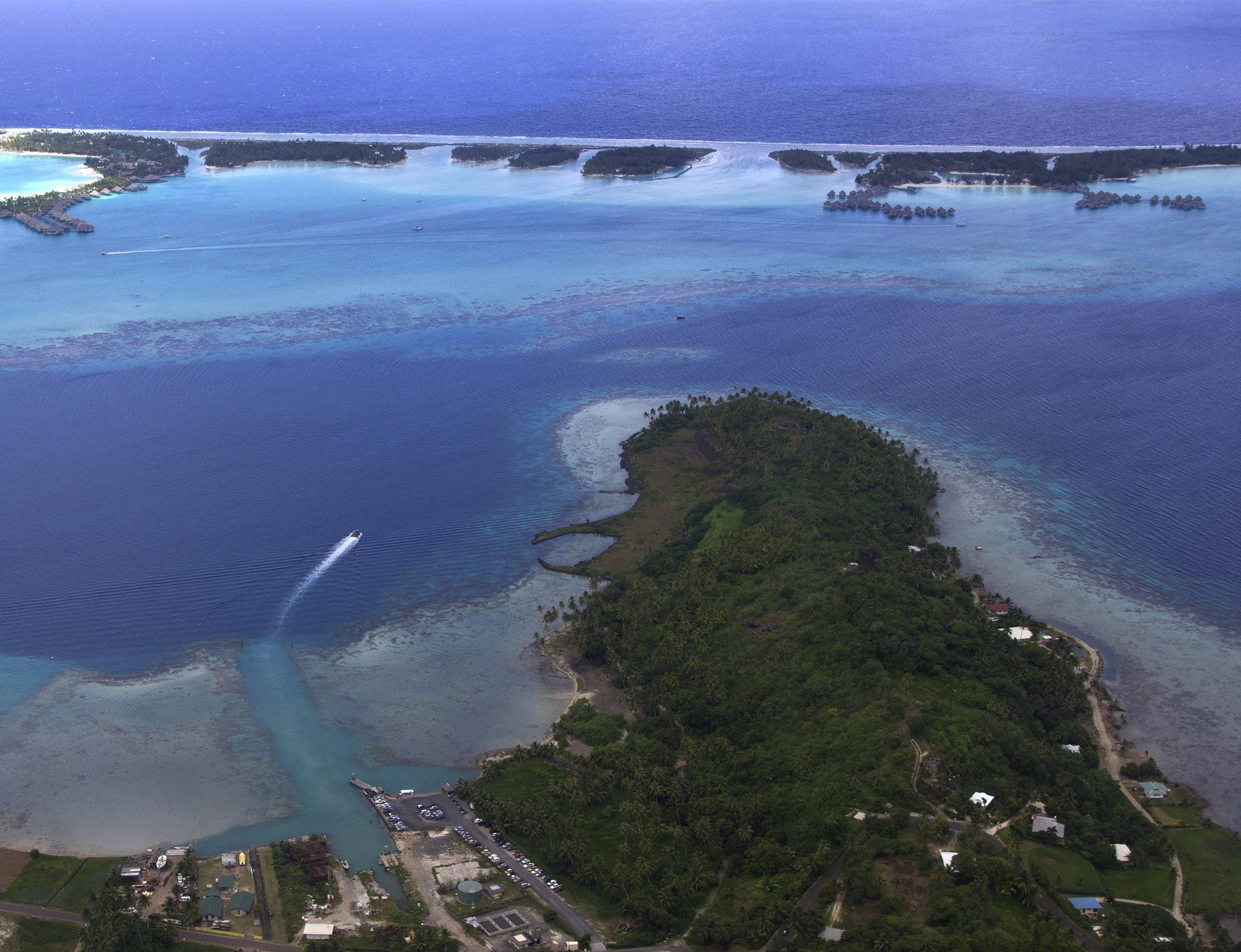 The commune of Bora-Bora is made up of the island of Bora Bora proper with its surrounding islets emerging from the coral reef, 29.3 km2 in total, and of the atoll of Tupai (11 km2 or 4.2 sq mi), located 20 kilometres (12 mi) north of Bora Bora. The atoll of Tupai has no permanent population apart from about 50 workers in the coconut plantations.
The surrounding islets include: Motu Tapu, Motu Ahuna, Tevairoa, Motu Tane, Motu Mute, Motu Tufari, Motu Pitiaau, Sofitel Motu, Motu Toopua, and Toopuaiti.

Administration
The commune is in the administrative subdivision of the Leeward Islands and consists of the following associated communes:
Anau
Faanui
Vaitape 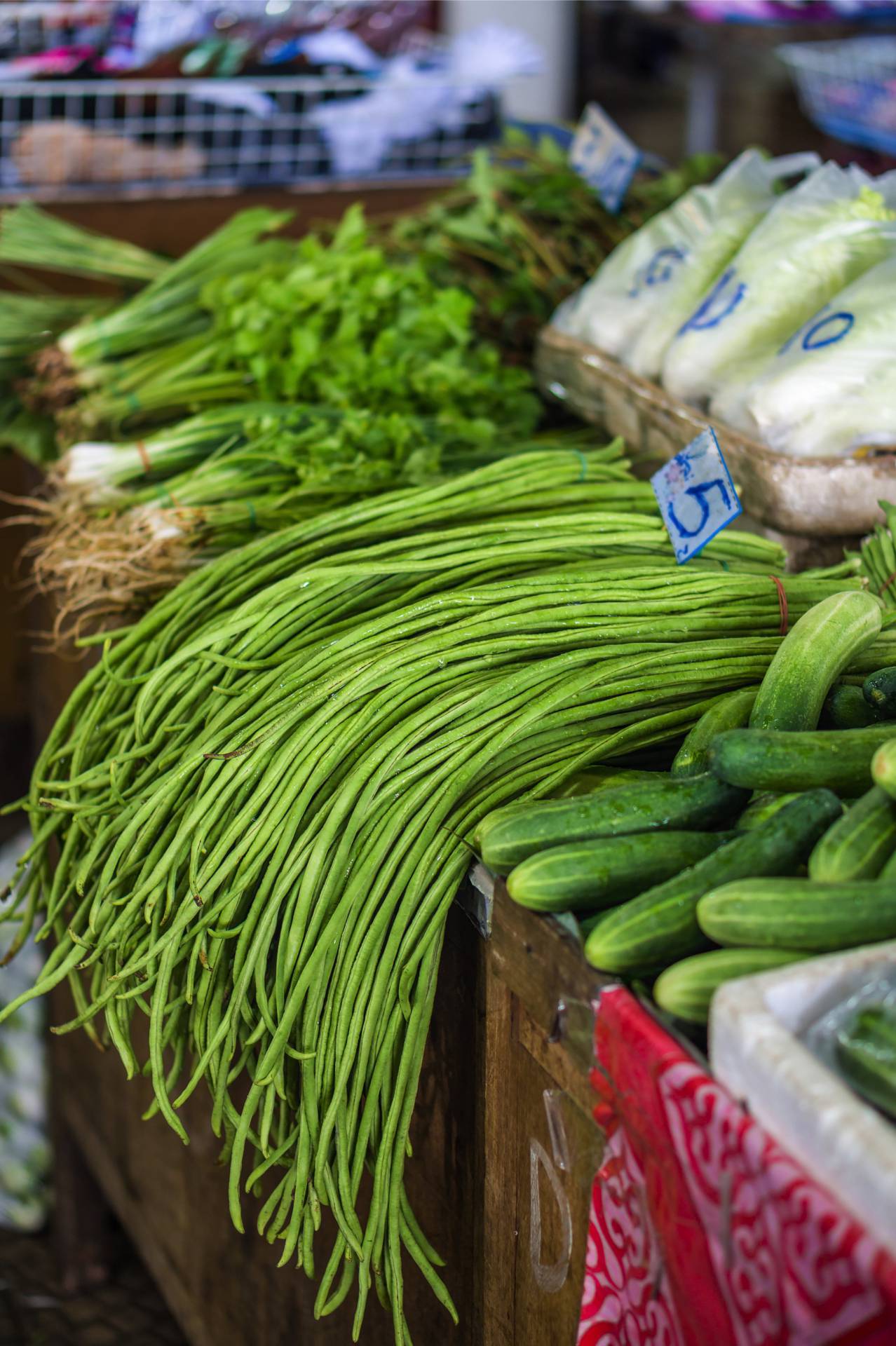